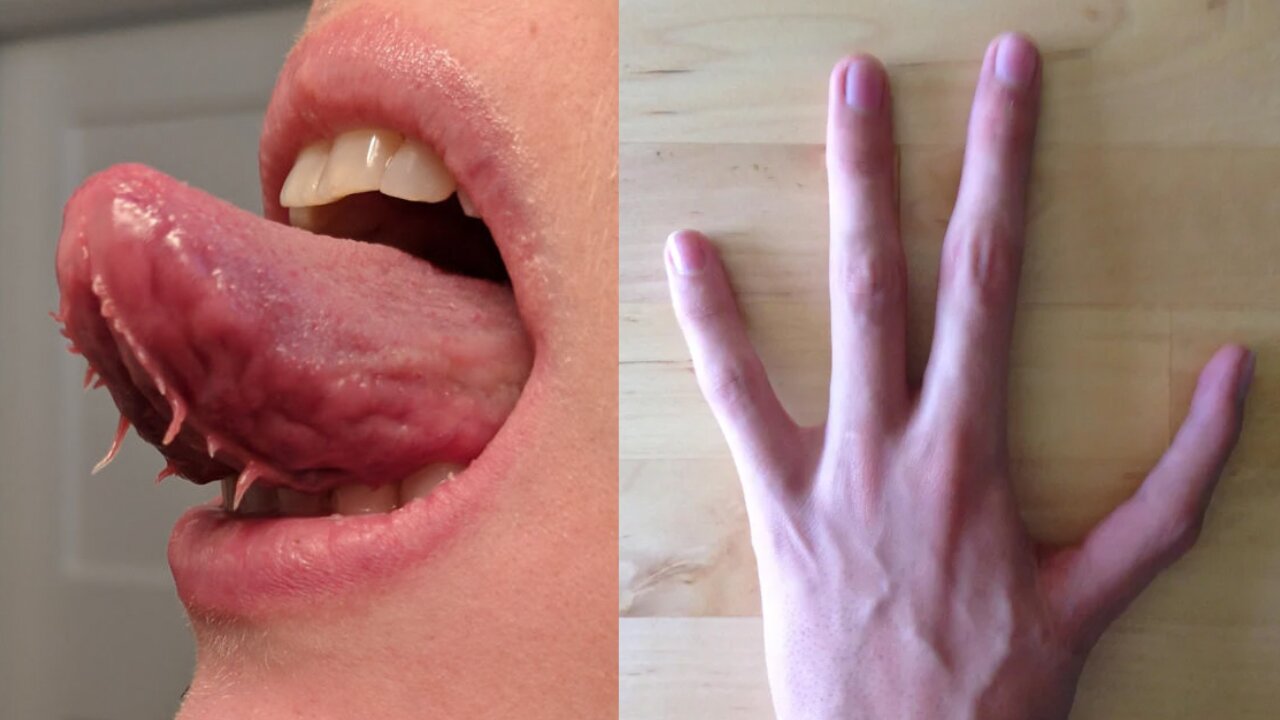 Some people are born with rare genetics that can make them appear different than other people. Some of these conditions are harmless are don’t actually impact the lives of the people affected very much, however, other conditions can make life much more difficult for people, and make every day tasks a big challenge.

Below are some of the most interesting of these genetic conditions, which were curated by BoredPanda. 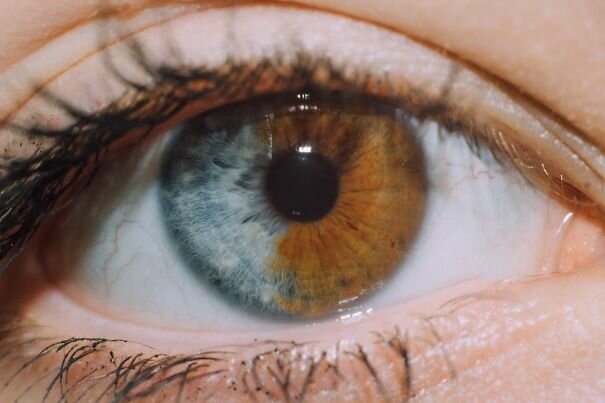 An Iris that is split in half with two colors

A rare genetic condition called “sectoral heterochromia” causes the iris of the eye to appear in two different colors. Most cases are hereditary and with a person from birth, but in very rare cases they can be caused by diseases or genetic mutations. Though multiple causes have been posited, the scientific consensus is that a lack of genetic diversity is the primary reason behind heterochromia. This is due to a mutation of the genes that determine melanin distribution at the 8-HTP pathway, which usually only become corrupted due to chromosomal homogeneity. This condition also occasionally appears in animals. 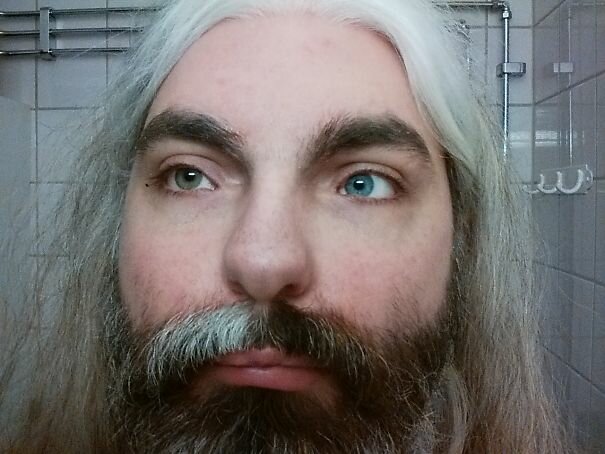 Somewhat similar to the previous genetic condition, Waardenburg Syndrome causes different eye color to appear in each eye and also causes different color hair to appear on each side of the body and face. People with this condition are often deaf also. There are four different types of the condition which vary in degree and areas affected.

Prev1 of 8Next
Use your ← → (arrow) keys to browse
In this article: