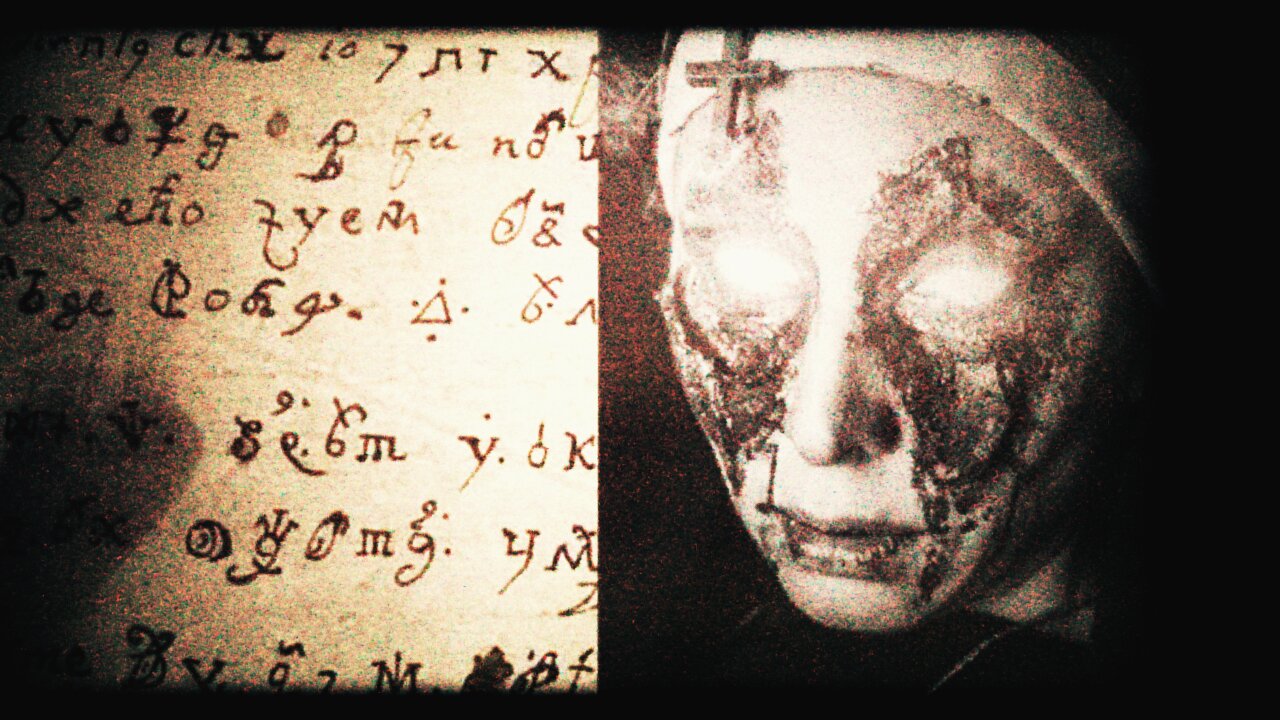 There is a topic that innately fascinates human beings: the concept of the devil, or some kind of demonic entities. It may be innately captivating for the fact that these entities are reality, or it may be just something about the way the human imagination works. In my opinion, it is both.

Because of Italian scientists, a story has been circulating on the Internet for a while about a letter written by what they describe as a possessed nun in a strange code that failed to be translated for three centuries. 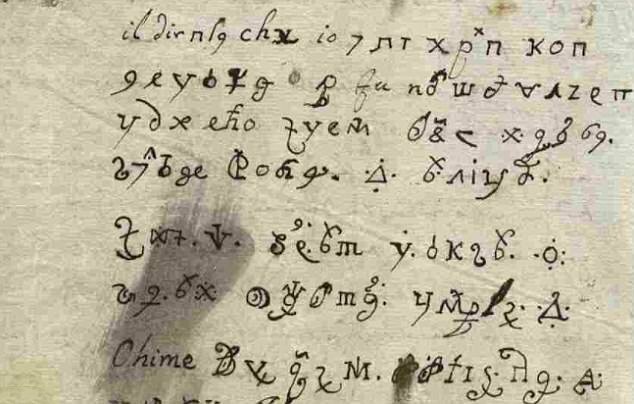 “This system works for no one,” Sister Maria Crocifissa della Concezione wrote. She added that humans invented god, in her letter written in 1676, for which she claims that the devil took over her body to write.

“God thinks he can free mortals,” it said, proceeding to refer to a river of the underworld. She added “perhaps now, Styx is certain.”

The letter was discovered in Sicily, Italy at a convent where the nun supposedly lived since she was 15 years old. 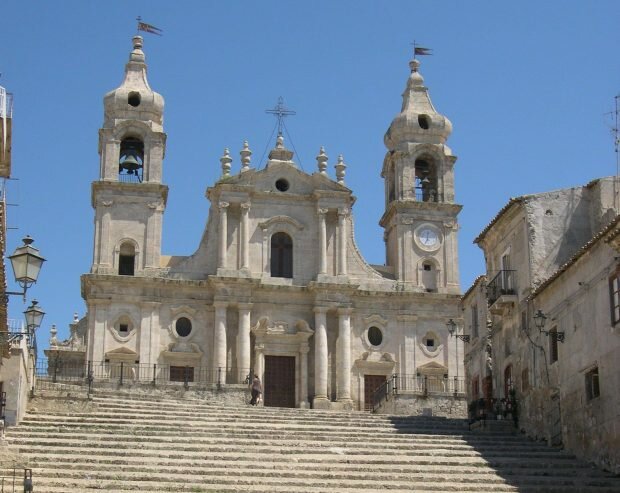 The nun claimed that one day she woke up and the letter had appeared. She had no memory of writing it.

The letter was finally translated by scientists of the Ludum Science Centre in Catania, after they put the content of the letter into software “on the dark web which is used by intelligence services to break codes,” according to Metro.

The software made use of various languages used at the time, including Ancient Greek, Latin, Arabic and the runic alphabet to try and decode the characters in the letter. They allegedly came up with some clear phrases.

The researchers report that the nun used to scream and faint in front of the altar of Palma di Montechiaro convent, claiming the devil was trying to make her evil.

The researchers say not all of the letter was able to be translated, but a good portion of it. 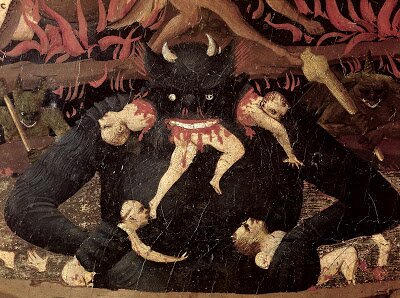 It was criminal heresy at the time of the letter, but in code she apparently referred to God and Jesus as “dead weights.”

Director of the centre that analyzed her letter, Daniele Abate said:

‘I personally believe that the nun had a good command of languages, which allowed her to invent the code, and may have suffered from a condition like schizophrenia, which made her imagine dialogues with the Devil.”

For some reason mainstream media articles report that several Satanists contacted the research centre after the letter was published. “The whole world is talking about our work,” a spokesman said. I don’t know why Satanists would find such an interest in this because the true philosophy of Satanism tends to be kind of atheist and morally relativist. 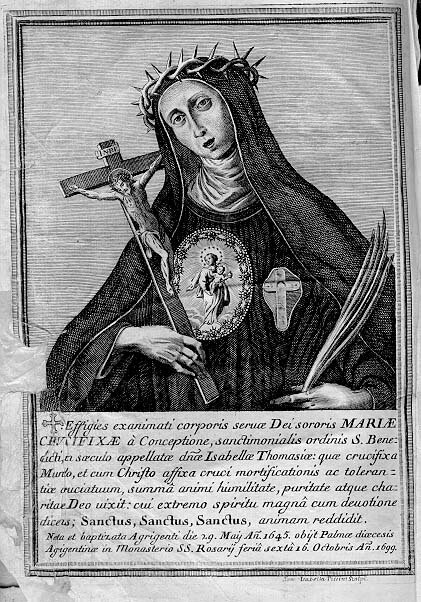 This woman was probably a regular person who was upset with being forced to live within the boundaries of a strict Catholic lifestyle. However, some kind of dark entities may exist as well. Why wouldn’t they?