A Complete List of Alternatives Search Engine To Google

Google became the most popular search engine on the web because it connected people with the links that were close to their searches while offering up a wide variety of different sources, but now it is obviously far pastime to move onto more trusted platforms.

In the early days of the internet, search engines and service providers like YouTube acted as a gateway to the world, but over the years the most powerful of these companies have increasingly begun to act as gatekeepers, caving in to pressure from the government.

In the past two years, censorship on the internet has been brought to an all-time high, thanks to “fake news” hysteria and a consistent campaign from the mainstream media to silence dissenting voices during times of tragedy when the official story has come into question.

Google is becoming increasingly unpopular, and people are starting to seek out alternatives. Below are just a few of our favorite alternatives to Google. 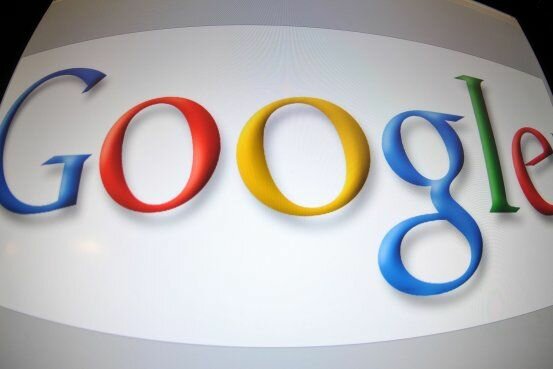 Presearch – Presearch is a browser that combines all of the best search options on the web, and pays you a small amount of cryptocurrency every time you enter a search term. Google is also available through Presearch, but you can remove that option through the settings panel.

Brave Browser with TOR – Brave Browser is one of the fastest and secure options for web browsing, and they even pay you to view advertisements. While private browsing with Brave, you have the option of exploring the web through an encrypted TOR interface.

DuckDuckGo – One of the best private searches available on the web. DuckDuckGo also provides genuine search result that are often blocked by Google.

Mojeek – This is a TRUE search engine, as opposed to a metasearch found elsewhere on the web. It also has its own crawler and index.

Ecosia – Ecosia donates a part of income to planting trees.

This week, pictures began to circulate on the internet of a strange plant that appears to have a…
byDavid Cohen

According to John Wick 3 director Chad Stahelski, the Wachowskis are working on a fourth Matrix movie. This…
byDavid Cohen
2K shares
2K
0
0

Some animals have incredibly long lifespans, in fact, some even have much longer lifespans than humans do. One…
byDavid Cohen
43 shares
43
0
0
This website uses cookies to improve your experience. We'll assume you're ok with this, but you can opt-out if you wish.Accept Reject Read More
Privacy & Cookies Policy