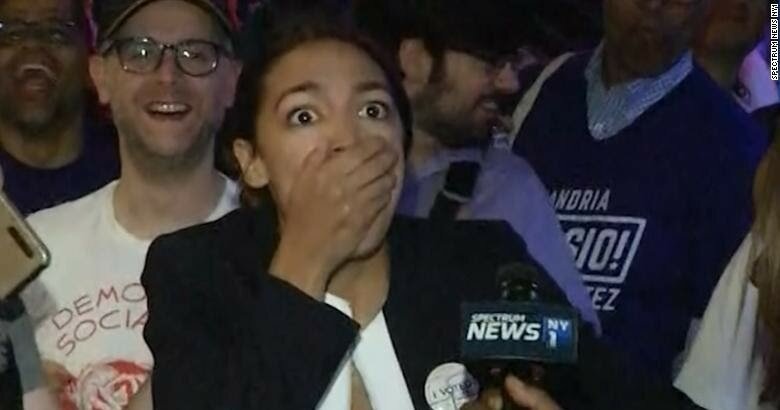 These lawsuits have been filed after an appeals court upheld a ruling that found Donald Trump violated the free speech of Twitter users who were blocked by his account.

“The First Amendment does not permit a public official who utilizes a social media account for all manner of official purposes to exclude persons from an otherwise-open online dialogue because they expressed views with which the official disagrees,” the ruling stated. 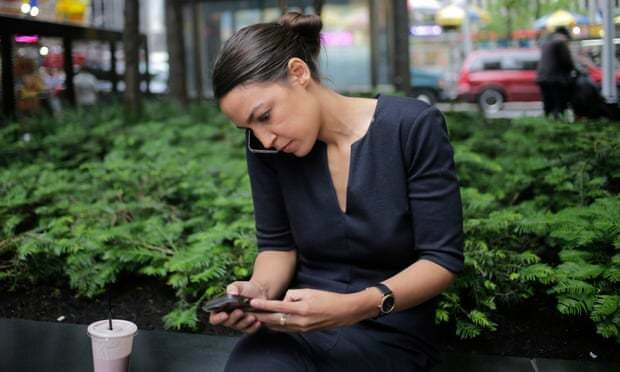 Alexandria Ocasio-Cortez is one of Trump’s most significant rivals on social media, and it appears that these new lawsuits against her are coming from Trump supporters seeking to level the laying field.

YouTuber Joey Saladino admitted to being behind one of the lawsuits against the congresswoman.

“I have officially filed my lawsuit against AOC for blocking me on twitter. Trump is not allowed to block people, will the standards apply equally?” he said on Twitter.

The other Twitter user to file a lawsuit said that the congresswoman just couldn’t handle his critiques of her policies.

“Alexandria Ocasio-Cortez has blocked me on Twitter yesterday apparently because my critique of her tweets and policies have been too stinging,” the Twitter user said.

President Donald Trump and Representative Alexandria Ocasio-Cortez are not the only public officials to get in trouble for blocking critics on Twitter. Young Turks reporter Ken Klippenstein was recently blocked by Iowa Representative Steve King for tricking the official into retweeting a movie screenshot that made him look foolish, as seen in the tweet above.

Courts in the US have ruled that citizens have a right to engage with politicians on Facebook without getting blocked.