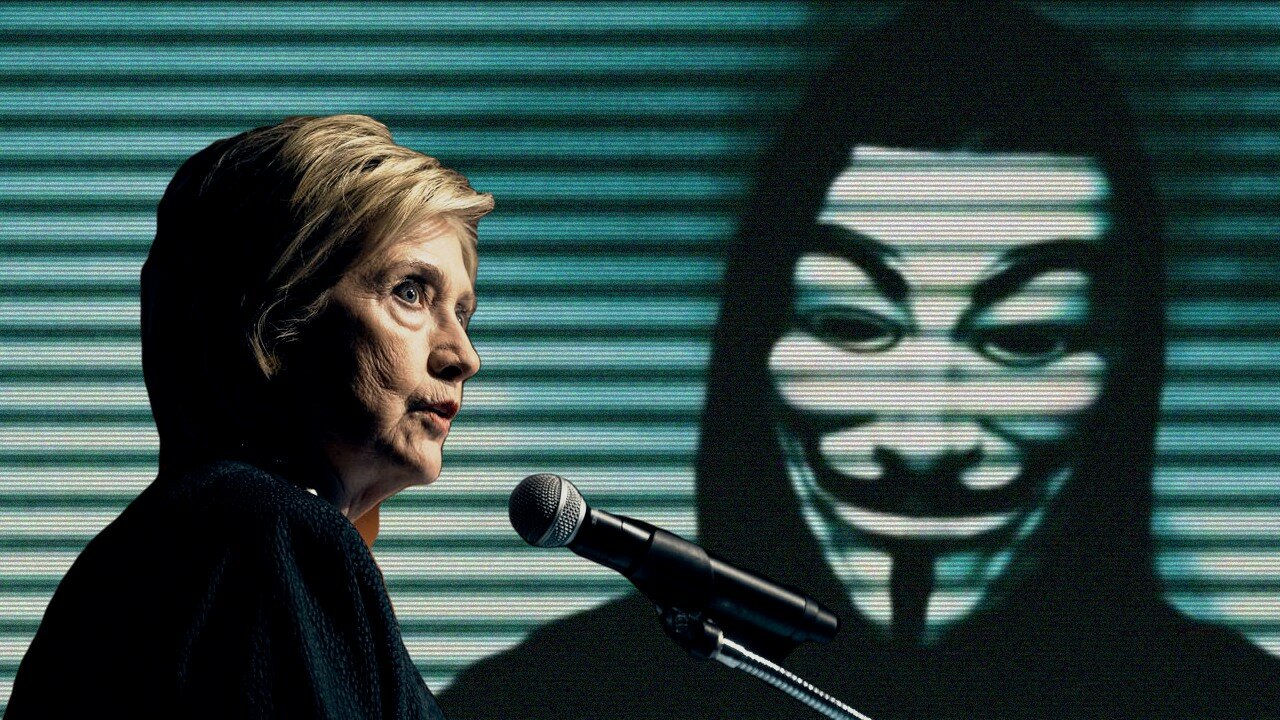 Greetings citizens of the world.

This is a message from Anonymous, for the warlord known as Hillary Clinton.

This week, you fought your way back into the headlines with an attack on current Democratic presidential candidate Tulsi Gabbard, suggesting that the Hawaii congresswoman was a “Russian asset” that was being “groomed by Republicans” to run as a third-party candidate.

Many people who aren’t paying extremely close attention to the issues may find it strange that you have come out from the shadows of irrelevancy to attack a candidate from your own party, instead of your bitter rival Donald Trump. Those of us who have been paying attention understand very clearly that you and Tulsi Gabbard stand on complete opposite ends of the foreign policy issue, which is elephant in the room of American politics. 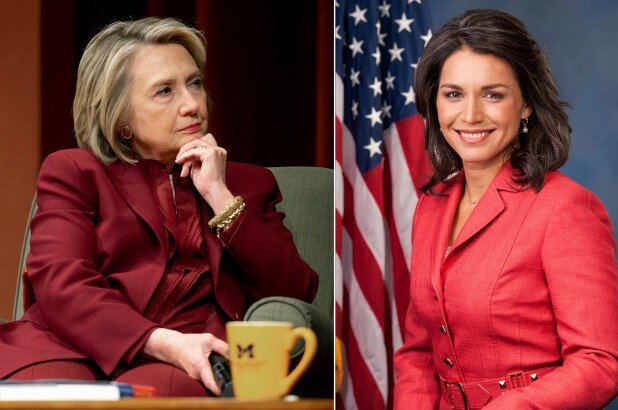 In Syria, for example, the United States government has admitted to funding militant groups with the intention of destabilizing the country so Bashar Al Assad can be removed from power. Not only has this helped to empower terrorist groups, by directly giving them weapons, but it has also created another point of contention with Russia, who is a close ally to Syria.

The United States and Russia are also in the midst of a trade war, with the US government putting heavy sanctions on Russia and their allies, like Iran for example.

Tulsi Gabbard has been outspoken about the situation in Syria, and is one of the very few voices in the Democrat or Republican parties that has questioned the false narrative that has allowed for intervention in the country. For this, she has been called an Assad apologist, and now more recently a Russian asset. 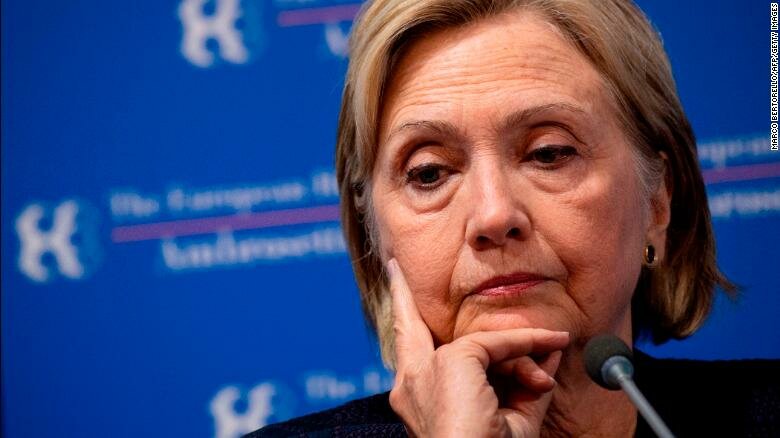 However, it is important to point out that the Kurdish fighters decided to fight alongside Assad and the Syrian government forces against the recent invasion from Turkey. It is probably true that Assad is not a very great guy, most people find themselves in the position to rule a country are actually pretty terrible, but the Kurds have decided that they would prefer to fight with Assad’s regime than with Turkey, a current member of NATO, which casts doubt on the official story that Assad used chemical weapons on the Kurds.

Tulsi Gabbard is one of the few candidates on either side of the aisle who has been willing to question this official story, and as a veteran, she has a little bit more authority to speak on the issue. The United States military may be involved in a dozen different wars right now, but Syria has become somewhat of a symbol for “the war on terror” in general, considering that is where I.S.I.S is making its final stand.

Great! Thank you @HillaryClinton. You, the queen of warmongers, embodiment of corruption, and personification of the rot that has sickened the Democratic Party for so long, have finally come out from behind the curtain. From the day I announced my candidacy, there has been a …

… powerful allies in the corporate media and war machine, afraid of the threat I pose.

It’s now clear that this primary is between you and me. Don’t cowardly hide behind your proxies. Join the race directly.

In the eyes of the military-industrial complex, which you, Hillary Clinton, are deeply embedded in, anyone who disagrees with the war in Syria, or any other war, must be a Russian agent. However, you are not honest enough to tell everyone that this rivalry is rooted in foreign policy, because you don’t even want that to be a topic of discussion, so you continue to bring everyone’s attention back to the election of 2016.

You claim that the election was stolen by Russians that are involved in backroom deals with Trump, but you were really the one who stole the election, and you just don’t want anyone to notice. Since the election, some of the dirty tricks played by you and your team reached the light of day and it is now obvious that you stole the primary election from Bernie Sanders, who had an overwhelming amount of popular support. If Bernie Sanders were to have gone against Trump in 2016, people would be having a much different conversation this election season, but the whole country hates you, and they hated you more after you stole the election from Sanders, so there was no way you were getting into the White House, no matter who you were up against, even if it was an orange cartoon character.

Give it up and go away.