The media is reporting another deadly mass shooting in the United States, this time in Chicago. However, this shooting seems a bit different from the previous attacks. By all indications, this gunfire was the result of a random spat of violence, which is sadly common in Chicago and many other major cities throughout the country.

According to the local police department, there were “Several altercations” that started 3 o clock am, which lead to one person in the crowd opening fire at the entire party.

“Initial gunfire may have also been fired by an unknown offender in an aqua-colored sedan,” police officer Michelle Tannehill told CNN. 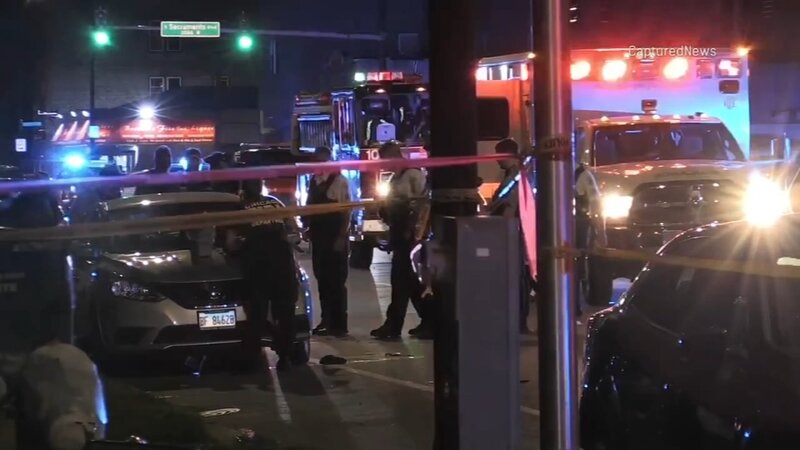 Six people were shot in the chaos and were rushed to local hospitals. However, Tannehill told reporters that all of the victims were expected to survive.

Last weekend, seven people were shot and killed in the city, in a variety of different incidents. Police told CNN that it was Chicago’s worst weekend of gun violence so far this year

In this most recent shooting, it was reported that five women and one man were injured. After the unprecedented week of violence, police released recordings of how gunshots can be heard throughout the city streets.

Below is the sound that Chicago needs to change its ways on how we handle gun offenders. Audio from the tragic shooting at 18th & Kildare yesterday shows that criminals have no deterrent to carrying illegal guns in our city and this is what residents and police are up against. pic.twitter.com/VwixZwR0Vb

Despite these startling numbers, police say that murders are actually down by 12% this year when compared to last year, but the city is still a dangerous place for its 3 million residents.

It is unclear what standards are actually used by the media when it comes to reporting on mass shootings, considering that no one was killed in this case, and only 6 were injured. However, the reporting does speak to an important point, which is that there are killings every single day in the United States, throughout every major city. This violence kills far more people than the random acts of violence that typically catch headlines, but much of this carnage is relegated to poorer communities that often fall through the cracks.

No details have been revealed in this case about the shooter, or a potential motive for the attack. More details will be reported as they become available.