The Justice Department announced that they will not be charging Julian Assange for his role in sharing secret CIA spying tools.

This also means that Assange is will not face legal consequences for publishing the infamous Vault 7 release.

Experts believe that this is more of a strategic move than a charitable one. There is a possibility that prosecutors want to avoid sensitive information about the Vault 7 leaks being exposed during the trial.

It seems that United States intelligence agencies want to keep vital details of the case private, to maintain confidentiality and secrecy from the public.

The US government is also somewhat limited on how they can prosecute Assange due to extradition laws, which require the prosecutors to bring any additional charges against Assange within 60 days of the first indictment.

According to Politico, “It’s a move that has surprised national security experts and some former officials, given prosecutors’ recent decision to aggressively go after the WikiLeaks founder on more controversial Espionage Act charges that some legal experts said would not hold up in court. The decision also means that Assange will not face punishment for publishing one of the CIA’s most potent arsenals of digital code used to hack devices, dubbed Vault 7.”

Mary McCord, who was acting assistant attorney general for national security at the Justice Department until 2017, pointed out that national security concerns could prevent some of these cases from going to trial.

“There is no question that there are leak cases that can’t be prosecuted against the leaker or the leakee because the information is so sensitive that, for your proof at trial, you would have to confirm it is authentic. So the irony, often, is that the higher the classification of the leaked material, the harder it is to prosecute,” McCord said.

Assange is still facing charges from the US for conspiring with Chelsea Manning to release classified information. He could spend the rest of his life in prison if convicted of the Espionage Act charges related to the case. If he is found guilty, he faces a possible sentence of up to 170 years in prison.

Chelsea Manning is currently behind bars for refusing to testify in the Assange case, but now her lawyers are arguing that she should be released, especially if no further charges against Assange are being pursued.

Moira Meltzer-Cohen, an attorney for Manning, told Politico that Manning is being coerced into compliance. 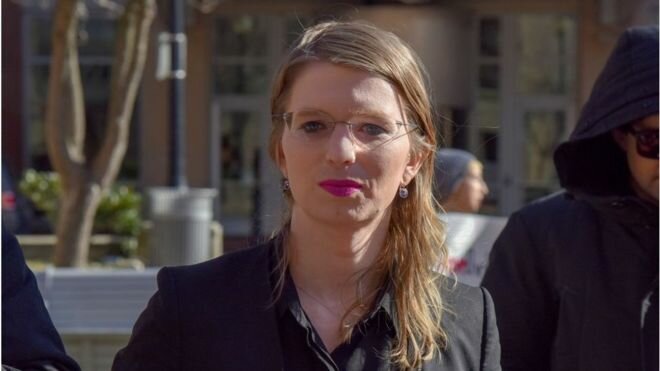 Former US intelligence analyst Chelsea Manning has been jailed for refusing to testify before an investigation into Wikileaks. Photo Credit: Getty Images

“If indeed the government has concluded their investigation, then there is no further need to coerce her compliance with the grand jury, and thus, there can be no legitimate ongoing reason to hold her in contempt. If the investigation has ended, then Chelsea must be released,” Meltzer-Cohen said.

In a letter to Judge Trenga, Manning wrote, “In 2019, the federal grand jury exists as a mockery of the institution that once stood against the whims of monarchs. It undermines the Fourth Amendment’s protections against unreasonable search and seizure, and the Fifth Amendment’s guarantees of due process. Today’s grand juries do not safeguard such fundamental rights, and they are easily subject to abuse.”

There have also been reports that Assange is in very bad health as he is awaited extradition. The embattled WikiLeaks founder is reportedly too ill to even consult with his lawyers.

Some reports coming from Swedish and Danish speaking press have stated that Assange is currently being held in the hospital ward of the prison. 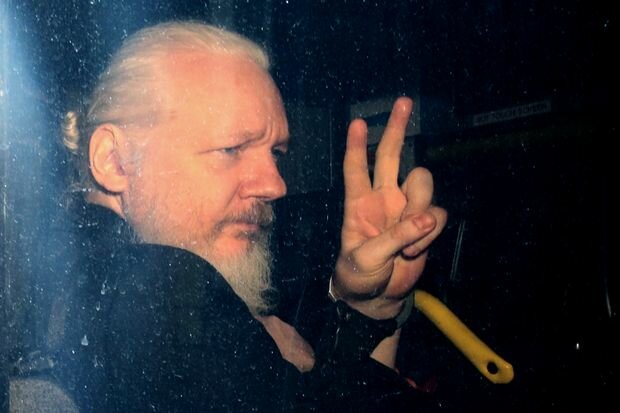 This was reported by the Swedish news source called Upsala Nya Tidning, which is a newspaper published in the same district court where Assange is scheduled to appear for his extradition hearing.

Assange also had a win in the Swedish courts this week, after prosecutors in the country determined that they would not extradite him for the charges that he is facing there

The charges in Sweeden are related to an alleged sexual assault that occurred over a decade ago.

Advertisement. Scroll to continue reading.
In this article:assange, featured