The notorious Billionaire sex offender Jeffrey Epstein has managed to evade the law for years, but this Saturday…

The notorious Billionaire sex offender Jeffrey Epstein has managed to evade the law for years, but this Saturday he was arrested on federal sex trafficking charges. According to law enforcement officials, the charges are related to an investigation which found evidence of trafficking between the years of 2002 and 2005.

NBC reported that Epstein is expected to face two federal charges for “dozens” of victims.

The allegations against Epstein are very similar to the previous allegations that landed him in court the last time. Prosecutors say Epstein paid underage girls for massages and would then force himself onto them once they were alone. Some of the victims were reportedly as young as 14.

Epstein has been a very controversial figure for many years, as he essentially pled guilty to sexual assault charges in 2008, in exchange for a deal that allowed him to avoid serious prison time. Epstein was a prominent banker and financier who has been long time friends with people like Bill Clinton, Donald Trump and Prince Andrew.

In September 2002, Epstein flew Bill Clinton, Kevin Spacey, and Chris Tucker to Africa in his private jet. Flight records show Bill Clinton flew on Epstein’s plane 26 times. Epstein’s plane has been nicknamed the “Lolita Express” by media due to his conviction and the accusations of sexual involvement with underage girls made against him.

Epstein owns a private island near Saint Thomas in the US Virgin Islands called Little Saint James, where he regularly vacations with world leaders, away from the prying eyes of news reporters. This island is rumored to be a place that Epstein used for his trafficking operations, since he had so much privacy there.

Last year, numerous news stories about Epstein went viral and renewed interest in his case but it is not clear whether or not these reports had anything to do with the new investigation and the current arrest.

Keanu Reeves is one of the few Hollywood stars who is known for his incredible off-screen personality. Reeves…
byDavid Cohen

FBI Shows Up At Home of Storm Area 51 Creator

Pair Of Bikers Held At Gunpoint Outside Of Area 51

What happens when someone trespasses at Area 51? Well, we are unsure what would happen if large numbers…
byDavid Cohen 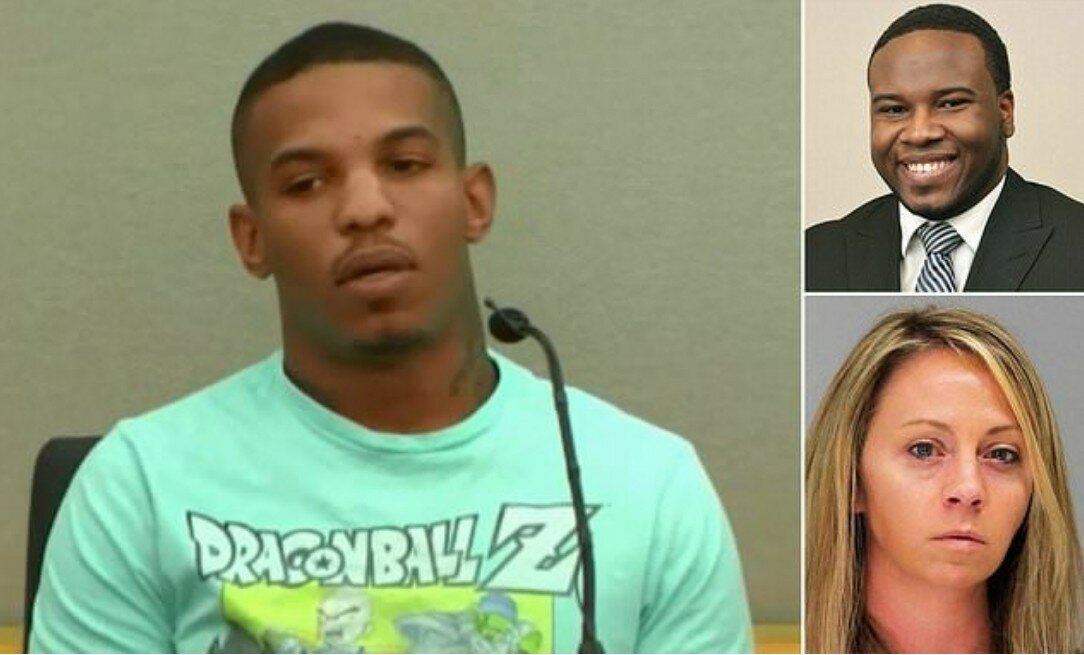 Just days after the former police officer Amber Guyger was found guilty of murder and sentenced to ten…
byDavid Cohen
This website uses cookies to improve your experience. We'll assume you're ok with this, but you can opt-out if you wish.Accept Reject Read More
Privacy & Cookies Policy