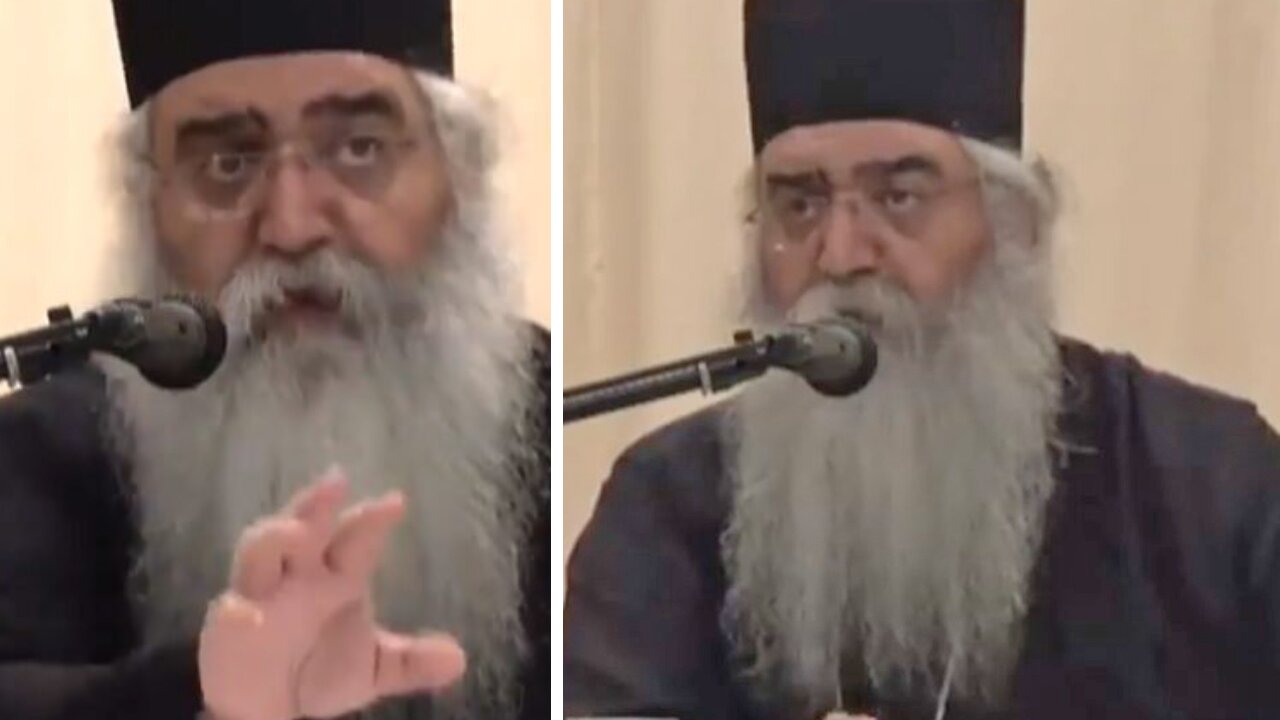 “It is a problem, which is usually transmitted by parents to the child,” the bishop said.

Saint Porphyrios, the figure mentioned by the bishop, told gay people to stay single and pray for their sexuality to go away all their life. Porphyrios died in 1991, but unfortunately, many of his ideas have lived on. 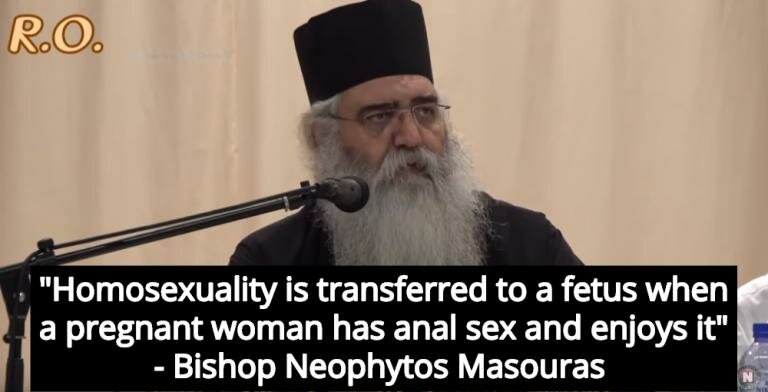 The bishop and his organization are based out of Cyprus, which is still rather backward when it comes to LGBTQ issues. The laws in the country have only recently caught up with the rest of the world.

The island decriminalized homosexuality in 1998 and then in 2004 banned discrimination based on sexual orientation and gender identity. However, the culture has not entirely caught up, especially among some religious fundamentalists. Same-sex adoption is still not legal in Cyprus and gay people are still banned from serving in the military.

In the Turkish-occupied region of Northern Cyprus, homosexuality was just recently decriminalized in 2014.