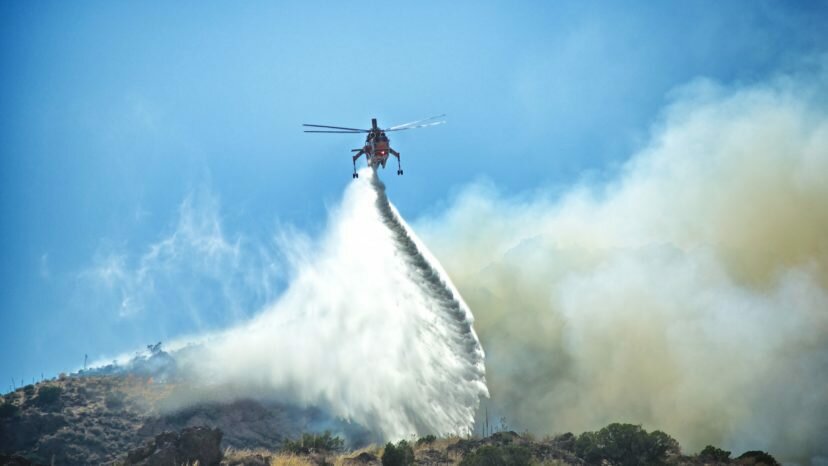 A bishop from Colombia has an outrageous plan to exorcise the entire city of Buenaventura by dropping huge quantities of holy water from a helicopter.

Monsignor Rubén Darío Jaramillo Montoya is the bishop of Buenaventura, and he believes that the city is in such serious trouble that it must be the work of the devil.

It is true that the city is facing problems. Violence and poverty are on the rise, and the area has been overtaken by the drug trade. Buenaventura was listed as the country’s most violent city in a 2014 study, and conditions have not improved at all since then.

The advocacy group Human Rights Watch explains that “many of the city’s neighbourhoods are dominated by powerful criminal groups that commit widespread abuses, including abducting and dismembering people, sometimes while still alive, then dumping them in the sea. The groups maintain ‘chop-up houses’ (casas de pique) where they slaughter victims, according to witnesses, residents, the local Catholic church and some officials.” 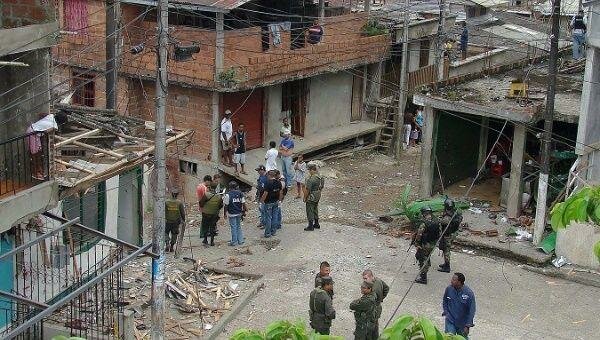 The city has been on edge since the recent torture of a 10-year-old girl, and it is rumored that this incident is what sparked the plan for an exorcism in the first place.

Montoya believes that the only way to solve these problems is to purge the demons from the city.

“We have to drive the devil out of Buenaventura, to see if we can restore the peace and tranquility that our city has lost due to so many crimes, acts of corruption and with so much evil and drug trafficking that invades our port,” Montoya said in a local radio interview, according to the Guardian.

“We want to go around the whole of Buenaventura, from the air, and pour holy water on to it to see if we exorcise and get out all those demons that are destroying our port, so that God’s blessing comes and gets rid of all the wickedness that is in our streets,” he added.

The bishop will be borrowing a helicopter from Columbia’s army for the holy stunt. The exorcism is scheduled to happen during the city’s annual patron saints’ festivities.