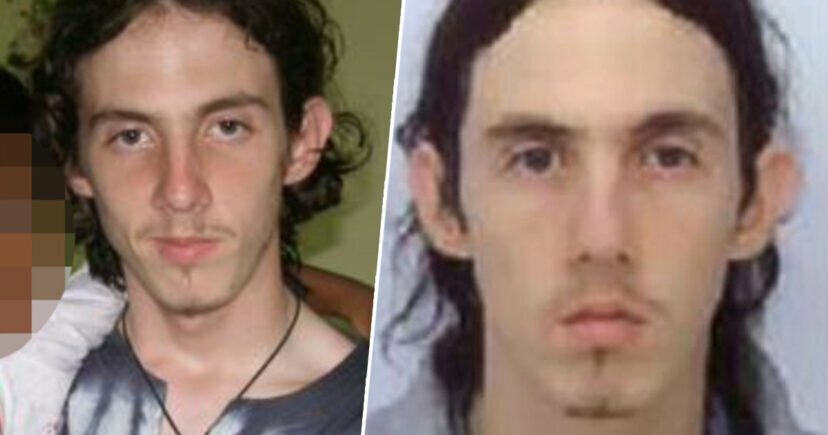 Sex trafficking and pedophilia seem to be making headlines throughout the world more now than ever since the advent of global media. We have seen Hollywood celebrities, politicians, Catholic clergy and billionaire entrepreneurs implicated in such heinous criminal acts. Many criminals convicted of sex crimes who wind up incarcerated also end up becoming the victims of violent attacks, up to and including murder. This week, Richard Huckle has become the latest convicted pedophile to be found dead in his cell.

Huckle, a man who was named Britain’s “worst pedophile”, was found slumped in his cell after having been stabbed to death with what seems to be shank, a makeshift blade made by inmates. During his trial at the Old Bailey in 2016, Huckle was found guilty of one hundred ninety-one sexual offenses against children as young as six months and sentenced to serve a minimum term of twenty-five years in prison.

The convicted pedophile who was also known as the “gap year pedophile”, was discovered to be dead in his cell at HMP Full Sutton, a facility that houses some of Britain’s most violent and dangerous convicted criminals, as reported by MailOnline.

MailOnline also reports that one of Huckle’s fellow inmates has been placed in solitary confinement while Humberside Police prepare to launch a murder investigation.

Huckle spent time traveling throughout Malaysia and Cambodia pretending to be a Christian while teaching English and photography targeting care homes and orphanages. He maintained a blog boasting of his disgusting endeavors awarding himself “PedoPoints” for each of his violent assaults. The convicted pedophile has also been said to have filmed many of his sickening crimes raping children and babies. It is said he has amassed an astonishing twenty thousand of child abuse which he even sold for profit by the time he was just nineteen years of age.

Investigators on the case believe that, had he not been apprehended by Australian law enforcement officials in 2014 uncovering a pedophile network on the darkweb, that he would have continued to attack plenty more children. Huckle was captured by authorities from the National Crime Agency after his flight home to visit with his family for the Christmas holiday.

While being questioned by the police, Huckle maintained his innocence; although he later confessed of his atrocious crimes to his parents who contacted the police and begged them to take him into custody.

His case consisted of some of the worst crimes among the Old Bailey where he confessed to an unparalleled seventy-one charges over the course of eight years. His crimes included rape, sexual assault and sexual activity with children.

The sexual predator was found dead at the age of thirty-three in his cell under “suspicious circumstances”, as reported by Sky News. MailOnline reports that he was “shived”, or shanked, by one of his fellow inmates.

During his trial, a spokesman for the NSPCC (National Society for The Prevention of Cruelty to Children) stated, “Huckle is a frighteningly depraved pedophile who bragged about raping babies and delighted in abusing infants who trusted him.

He left a trail of devastation and his sentence reflects the severity of his crimes. It is horrifying that Huckle was able to profit from this appalling abuse”.