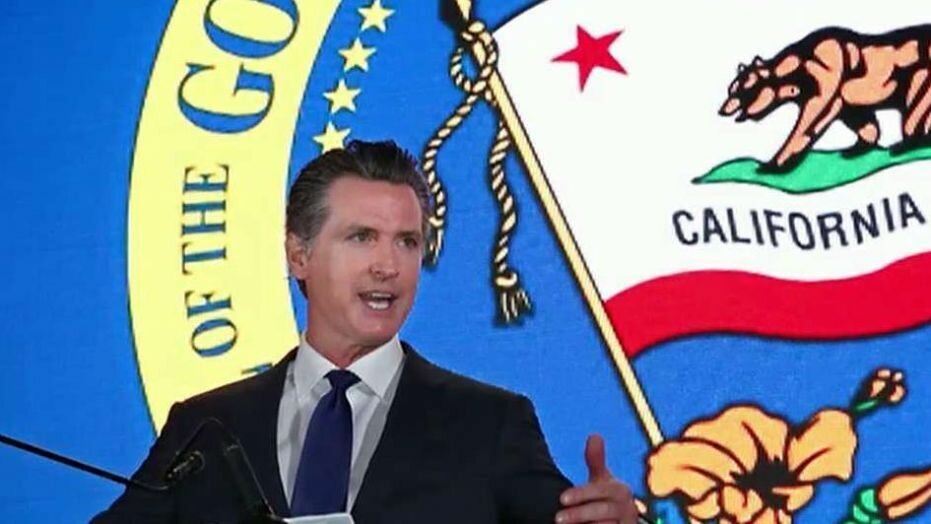 With the signing of a new bill, California has become the first state in the country to offer tax-funded health benefits to illegal immigrants. The bill was signed into law by Democratic Governor Gavin Newsom, and will qualify illegal immigrants under the age of 25 for the state’s Medicaid program.

This new measure will cost the state’s taxpayers an estimated $98 million, and is expected to give health insurance coverage for roughly 90,000 people.

It is important to note that this opportunity will only be afforded to low-income families, but it is very hard to track the income of undocumented workers to see how much they are actually bringing in, to determine whether or not they are legitimately entitled to help from the state. 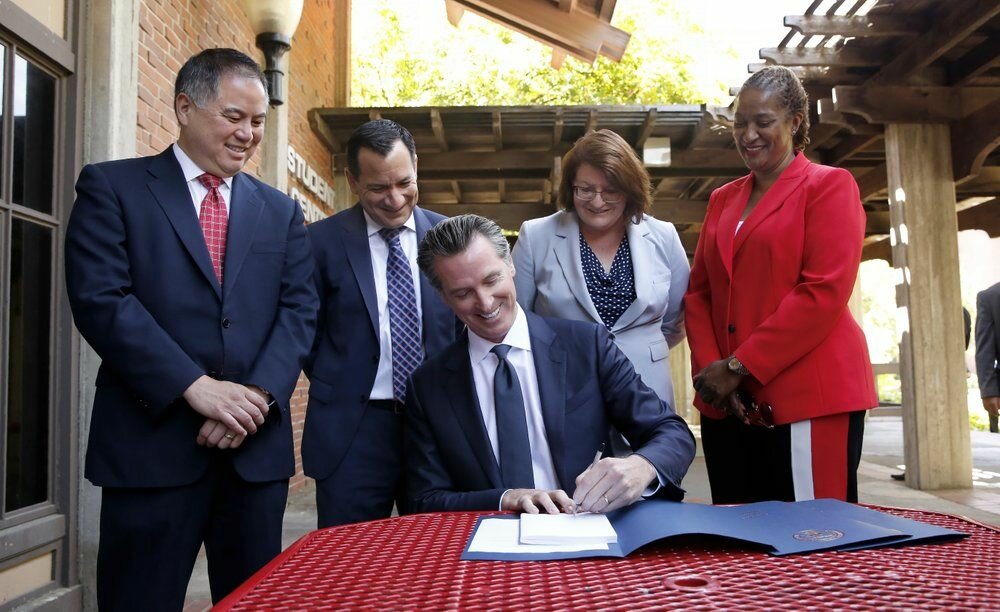 Newsom and other Democratic lawmakers in the state suggest that they want to expand the program even more to qualify even more illegal immigrant adults for free health care. 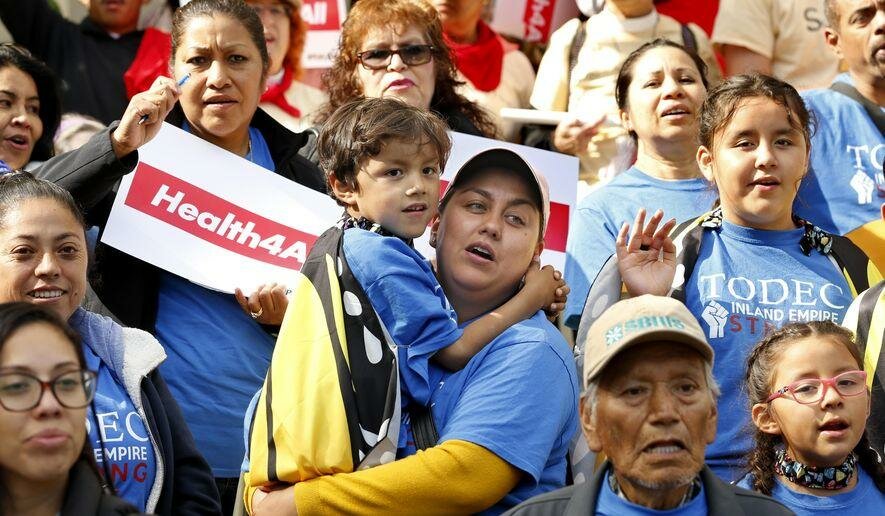 “Mark my words. We’re going to make progress next year and the year after on that. That’s what universal health care means. Everybody, not just some folks,” Newsom said in the days before signing the bill.

President Donald Trump has responded to the new bill, calling the idea “crazy .”

“At what point does it stop? It’s crazy what they are doing. And it’s mean. And it’s very unfair to our citizens, and we’re going to stop it. But we may need an election to stop it, and we may need to get back the House,” Trump said.