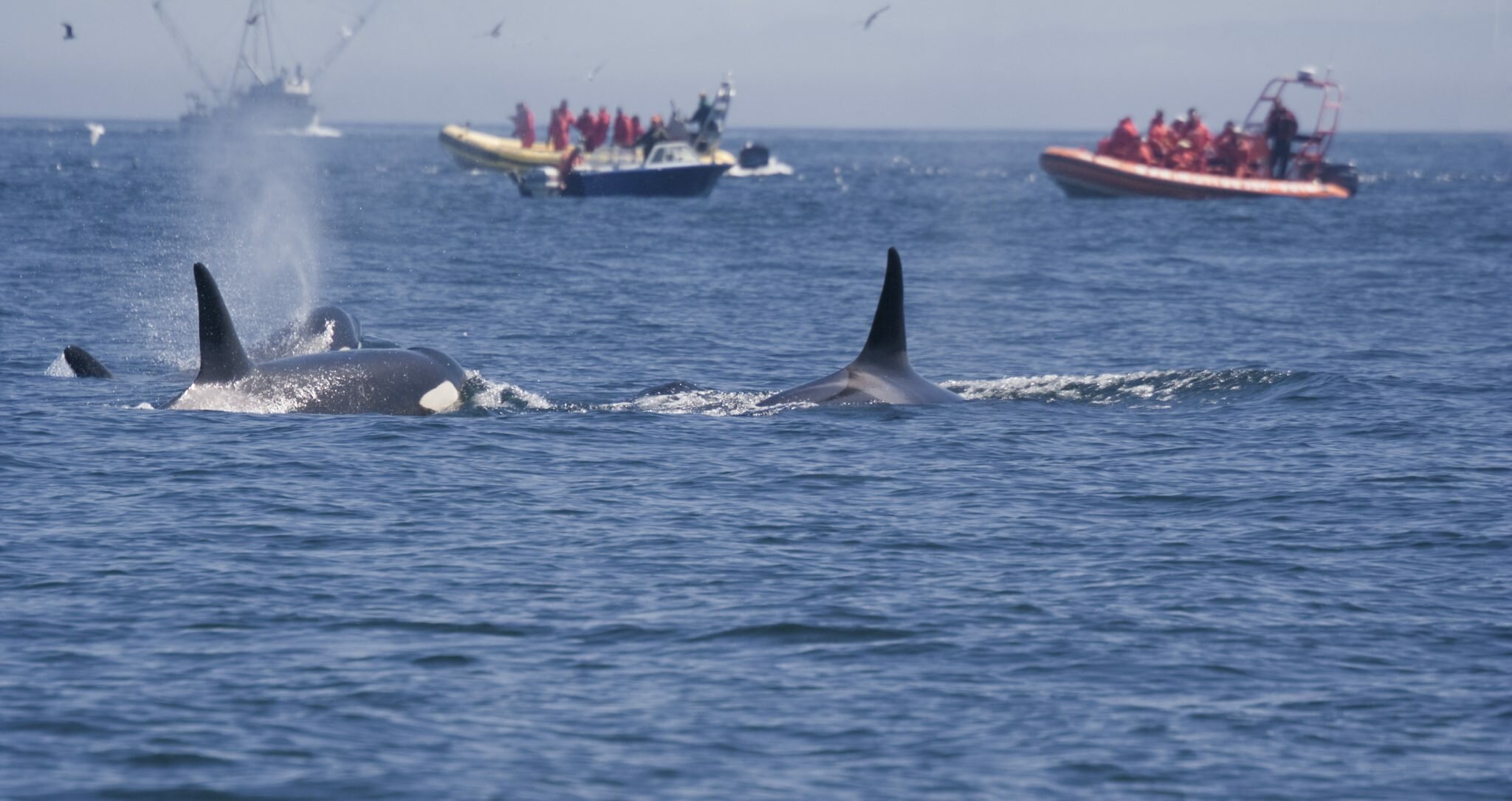 Canada has made history by passing unprecedented legislation to ban entertainment based whale, dolphin and porpoise captivity. Under the new laws, it will also be illegal to trade, posses, capture or breed of cetaceans. The House of Commons voted overwhelmingly in favor of Bill S-203, which was called “the Ending the Captivity of Whales and Dolphins Act.”

The bill was introduced by Senator Wilfred Moore in 2015, and then later sponsored by Senator Murray Sinclair.

Rebecca Aldworth, Executive Director of HSI/Canada called the passing of the bill a “watershed moment.”

“The passage of Bill S-203 is a watershed moment in the protection of marine animals and a victory for all Canadians. Whales and dolphins don’t belong in tanks, and the inherent suffering these highly social and intelligent animals endure in intensive confinement can no longer be tolerated. We congratulate the sponsors of this bill and the Canadian government for showing strong leadership in responding to public will and sound science on this critical issue,” Aldworth said.

The bill was endorsed by a coalition of over 20 leading marine scientists and stakeholder organizations. 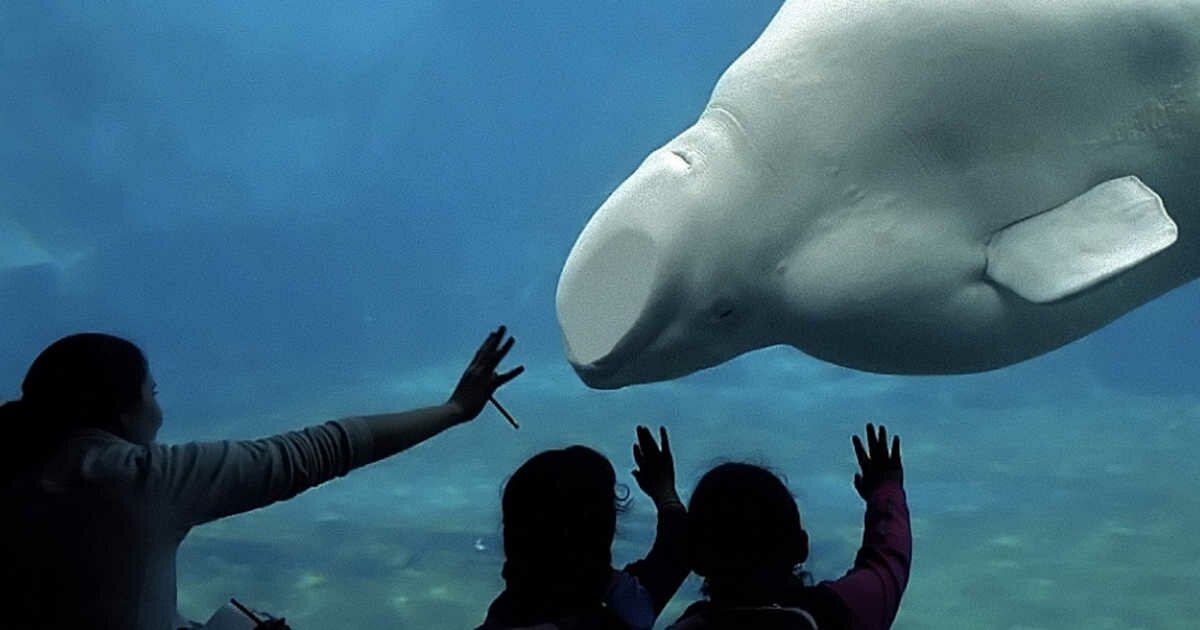 Only two facilities in the country currently hold cetaceans in captivity. Those facilities are the Vancouver Aquarium, and Marineland in Niagara Falls. However, now these facilities will no longer be able to breed or import any new cetaceans.

Green Party Leader and Saanic Gulf Islands MP Elizabeth May was one of the main supporters of the bill in the House of Commons.

“Canadians have been clear, they want the cruel practice of keeping whales and dolphins in captivity to end. With the passage of Bill S-203, we have ensured that this will happen,” MP May said.

Senator Wilfred Moore, who sponsored the bill, said that humans have a moral obligation to treat animals humanely.

“We have a moral obligation to phase out the capture and retention of animals for profit and entertainment. Canadians are calling upon us to do better – and we have listened,” Moore said.

Hal Whitehead, a leading marine scientist, said that the conditions that marine animals are currently held in are similar to prisons.

“The living conditions for captive marine mammals cannot compare to their natural ocean environments in size, nor in quality. We thank the federal government and all those involved in the passage of Bill S-203, so that our laws can finally align with the Canadian peoples’ values and end this cruel practice,” Whitehead said. 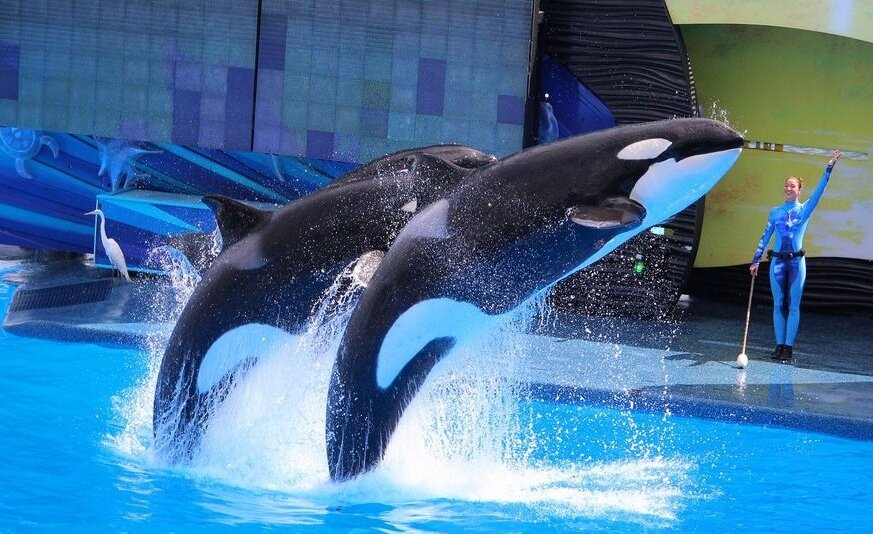 For the past few years, animal parks like SeaWorld have been under heavy scrutiny, due to criticism from animal rights activist who say that they mistreat the whales and dolphins that they have in captivity. The theme park has been at the center of controversy since the 2013 release of the documentary “Blackfish”, which exposed the inhumane treatment of its animals.

After years of activism from a variety of groups and individuals, the California Coastal Commission banned captive whale breeding in 2015, and set unprecedented limitations on how the company can hold and transport the animals.

The board also approved the construction of a $100-million project called Project Blue World, which SeaWorld says will greatly improve the quality of life for the whales that they have captive. The new project will reportedly be an expansion of the pools, and an enhanced habitat, but the plan has been criticized by many activists who say that the project is “a joke.” 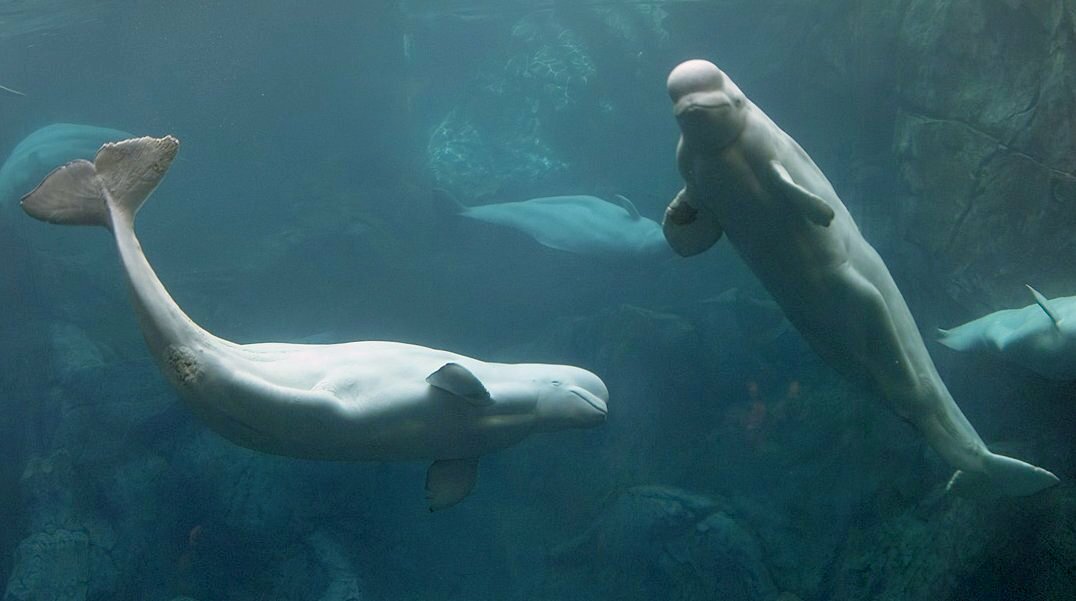 Attendance at parks like this have been dropping so sharply that they are being forced to look for new sources of income, as they face out captivity.

The company announced in 2015 that they have seen an 84% decrease in sales as “continued brand challenges” steer customers away from the park, and things have only gotten worse for the brand. Since the release of the film, it was reported that the company lost more than half of its market value, and was forced to fire many leading executives.

Following the release of Blackfish, it was shown that SeaWorld’s income dropped from $37.4 million $5.8 million in just two years, and attendance dropped by more than 100,000 tickets.

SeaWorld contends that their parks are more like veterinary clinics than zoos, because according to the company, they nurse sick animals back to health and keep them in captivity because they would not be able to survive on their own. However, these claims are mostly rejected by animal rights activists.

Advertisement. Scroll to continue reading.
In this article:canada, featured