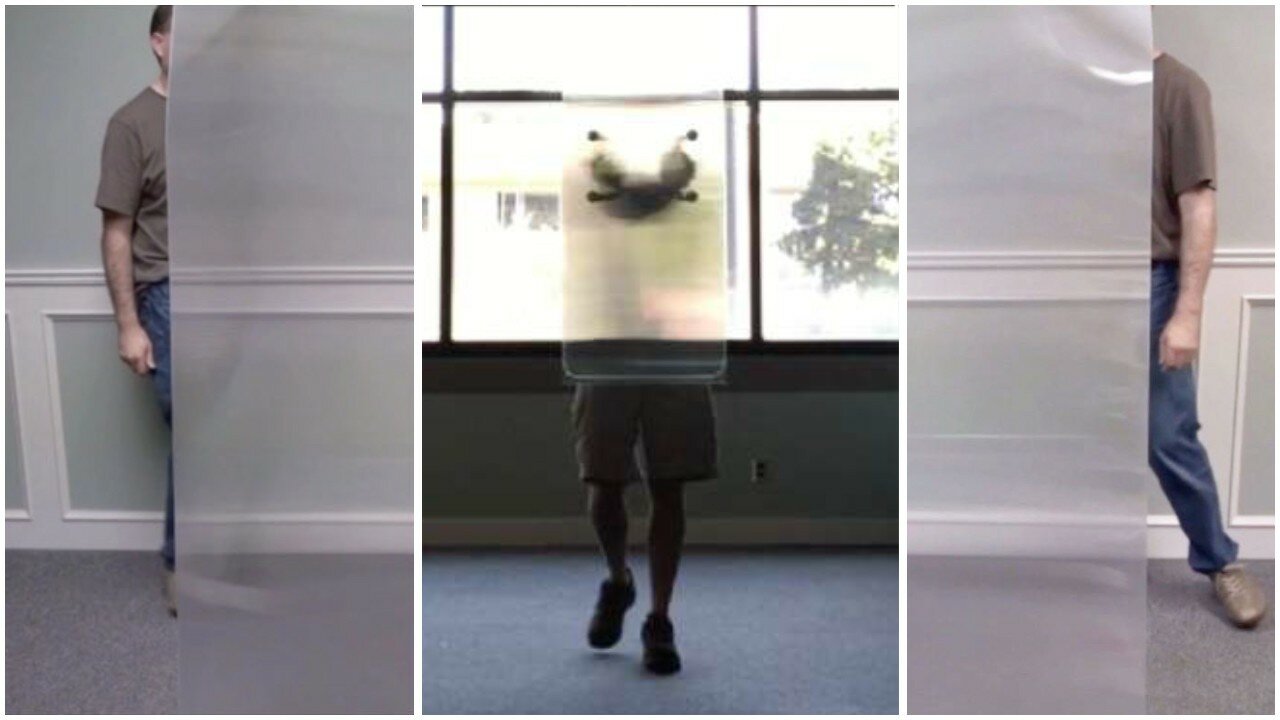 A technology company based out of Vancouver, Canada, recently announced that they have achieved invisibility cloak technology. Once thought to be a fantasy from the realm of science fiction, ​Hyperstealth Biotechnology Corp. says that they have created a device that makes objects invisible.

The company announced the filing of four patent applications which are all related to a technology they developed called “Quantum Stealth.” The new discovery has also been classified as “Light Bending Material.”

According to a press release issued by the company, what they are releasing is very similar to the Invisibility Cloak that scientists and fiction writers have imagined for many decades.

Hyperstealth Biotechnology Corp. released over 100 minutes of videos along with the announcement, demonstrating the prototype.

Hyperstealth’s Guy Cramer, President/CEO, is also the inventor behind the new technology.

From the few details released about this technology, it seems extremely complex. There is not even a power source for the device, and it can be as thin as a sheet of paper, and rather inexpensive as well. The company says that this technology can hide people, as well as large objects like vehicles, ships, aircraft or buildings.

One of the patents describes a “Display System,” which seems to produce holographic images that take the place of whatever object is being hidden. The patents also describe the use of lasers, or more specifically, Laser Scattering, Deviation & Manipulation, as it is described in the paperwork. 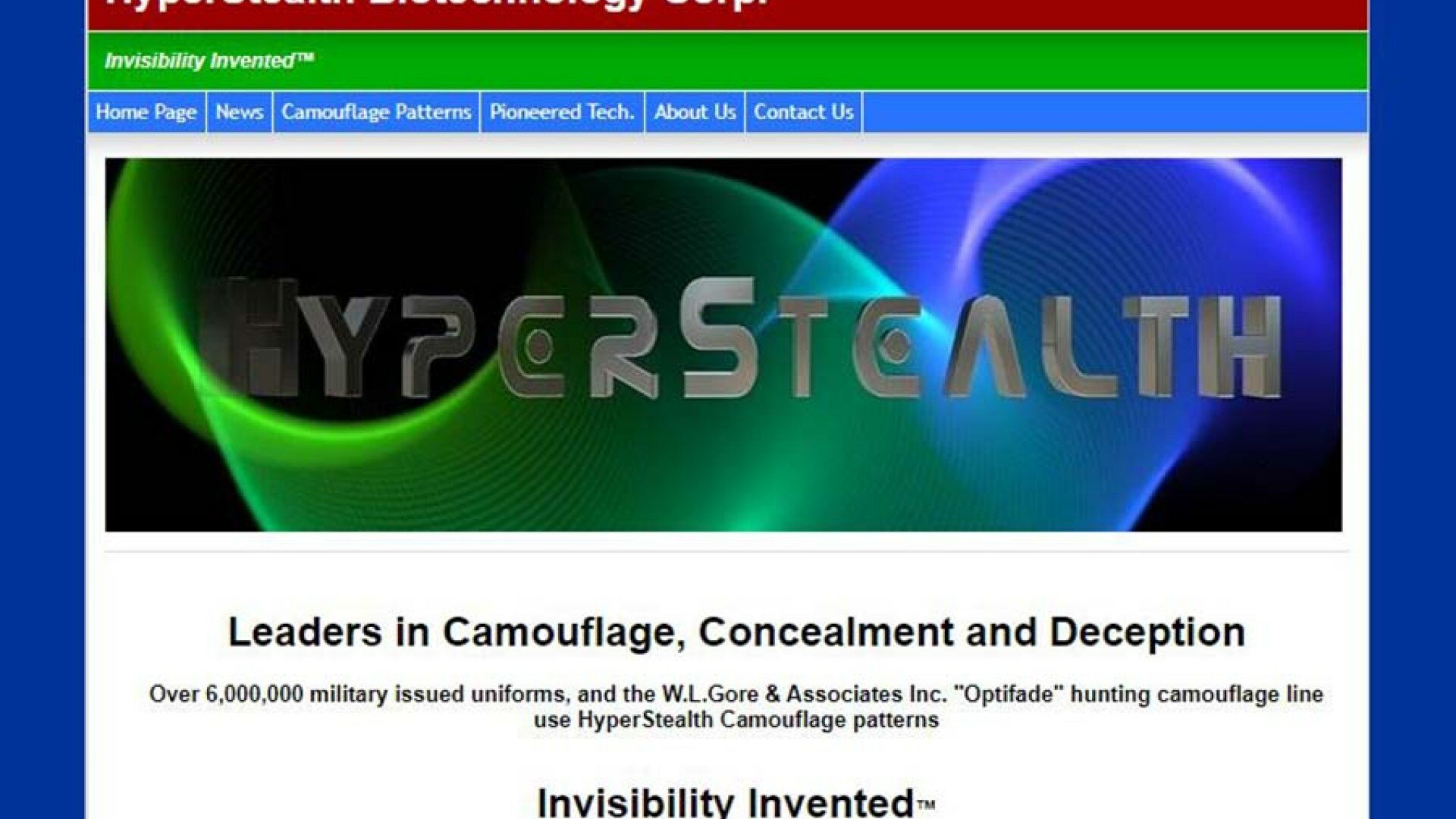 The videos show Guy demonstrating with the laser, splitting one large laser into 3,888,000 smaller beams. These beams work very similarly to a radar system. In fact, this same type of laser radar system, called LIDAR, is used to help self-driving cars see where they are going. The lasers will keep the units being protected by the invisibility device informed about what threats are on the horizon, which could allow them to recalibrate their defenses.