According to a study published in Current Biology in 2015, children raised without religion tend to be kinder than children brought up in very religious households.

The study was a collaborative effort between numerous academics from seven different universities that are spread out all over the world.

The team studied children from a variety of different background, including Christian, Muslim and non-religious, and found that among other things, children from religious households were more judgemental.

The study was titled, The Negative Association Between Religiousness and Children’s Altruism Across the World. 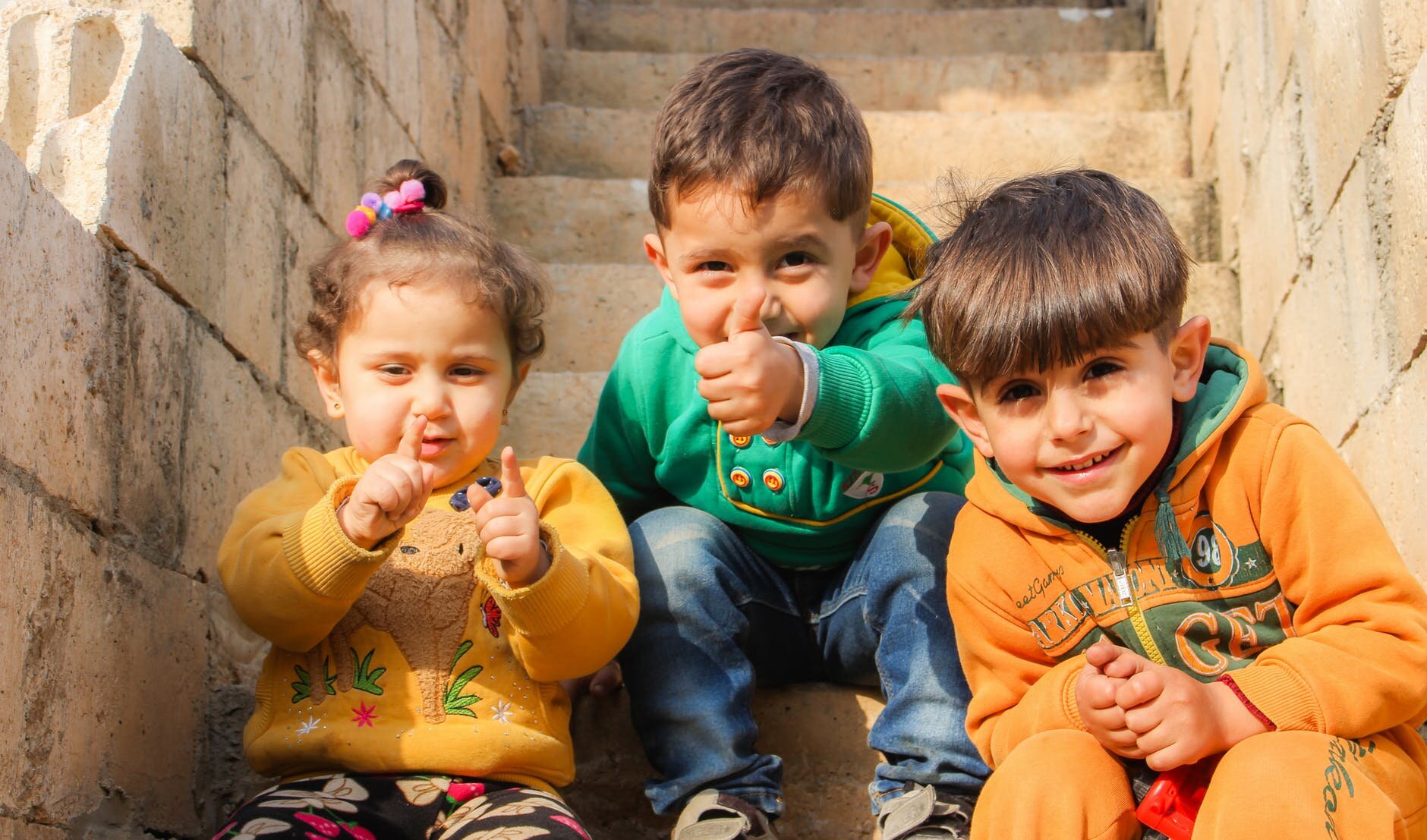 “Overall, our findings … contradict the commonsense and popular assumption that children from religious households are more altruistic and kind towards others. More generally, they call into question whether religion is vital for moral development, supporting the idea that secularisation of moral discourse will not reduce human kindness – in fact, it will do just the opposite,” the researchers said in the study.

The research involved nearly 1,200 children between the ages of 5 and 12. The children were from a variety of different cultures, including children from the US, Canada, China, Jordan, Turkey, and South Africa. Of those who participated in the experiment, nearly 24% were Christian, 43% Muslim, and 27.6% non-religious. Children who were Jewish, Buddhist, Hindu, agnostic or other less ubiquitous religions were not statistically significant enough to have their results included.

In the study, the children put in situations where they would have an opportunity to share with others. They were also shown video footage of children fighting and pushing each other while researchers gauged their reactions.

The results of the study “robustly demonstrate that children from households identifying as either of the two major world religions (Christianity and Islam) were less altruistic than children from non-religious households,” according to the researchers. 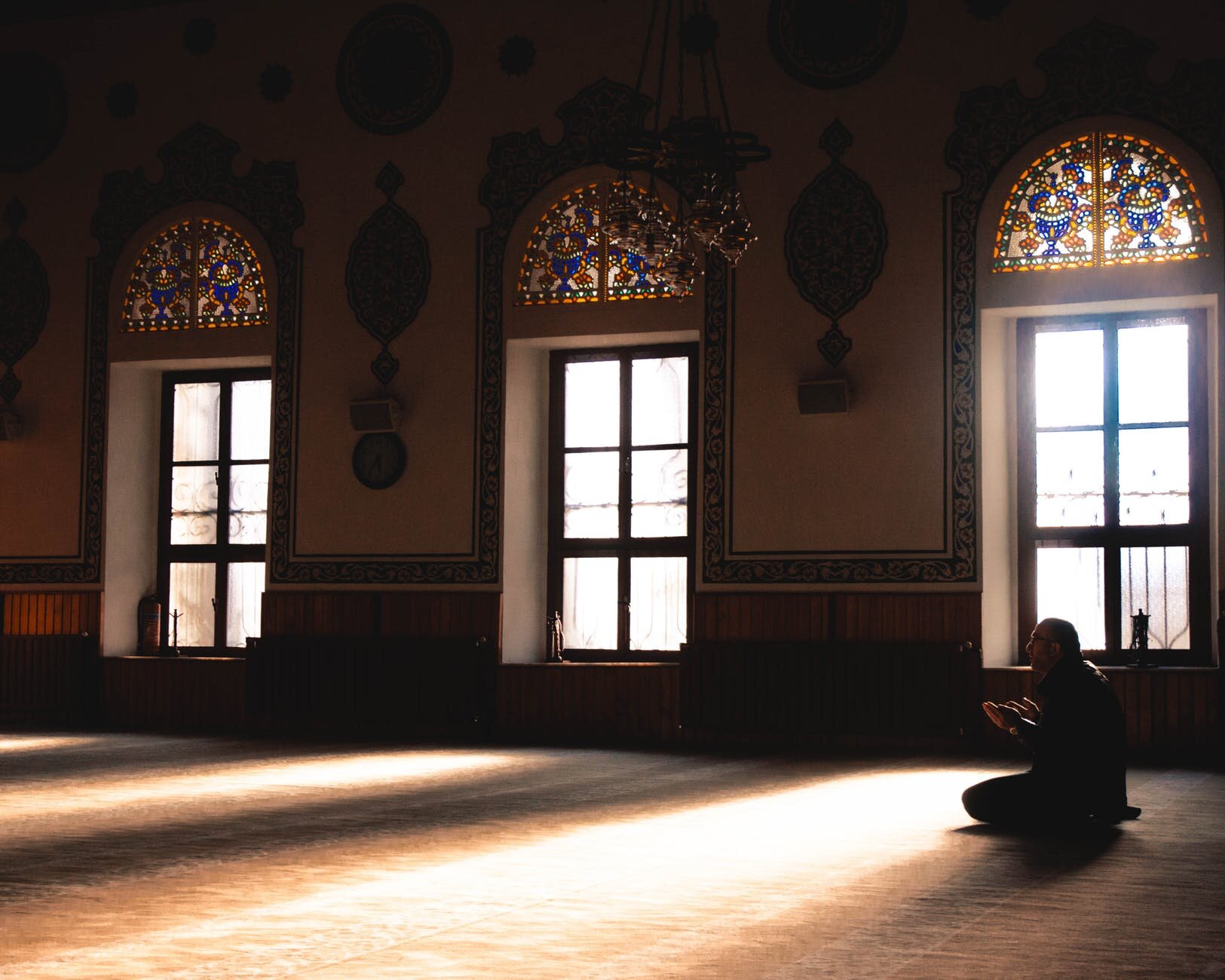 The researchers also noted that older children who have been more indoctrinated into a particular religion “exhibit[ed] the greatest negative relations”.

The study also found that religious children are more likely to be judgemental and punitive towards other children.

“Religiousness was inversely predictive of children’s altruism and positively correlated with their punitive tendencies. Together these results reveal the similarity across countries in how religion negatively influences children’s altruism, challenging the view that religiosity facilitates prosocial behavior,” the study said.

“While it is generally accepted that religion contours people’s moral judgments and pro-social behaviour, the relation between religion and morality is a contentious one,” the study continued.

One aspect that was not covered in the study is that religious parents are often punitive with their children, and things like spanking are considered socially acceptable. There is a very good chance that this is the actual reason why children of religious parents have a harder time getting along with others. 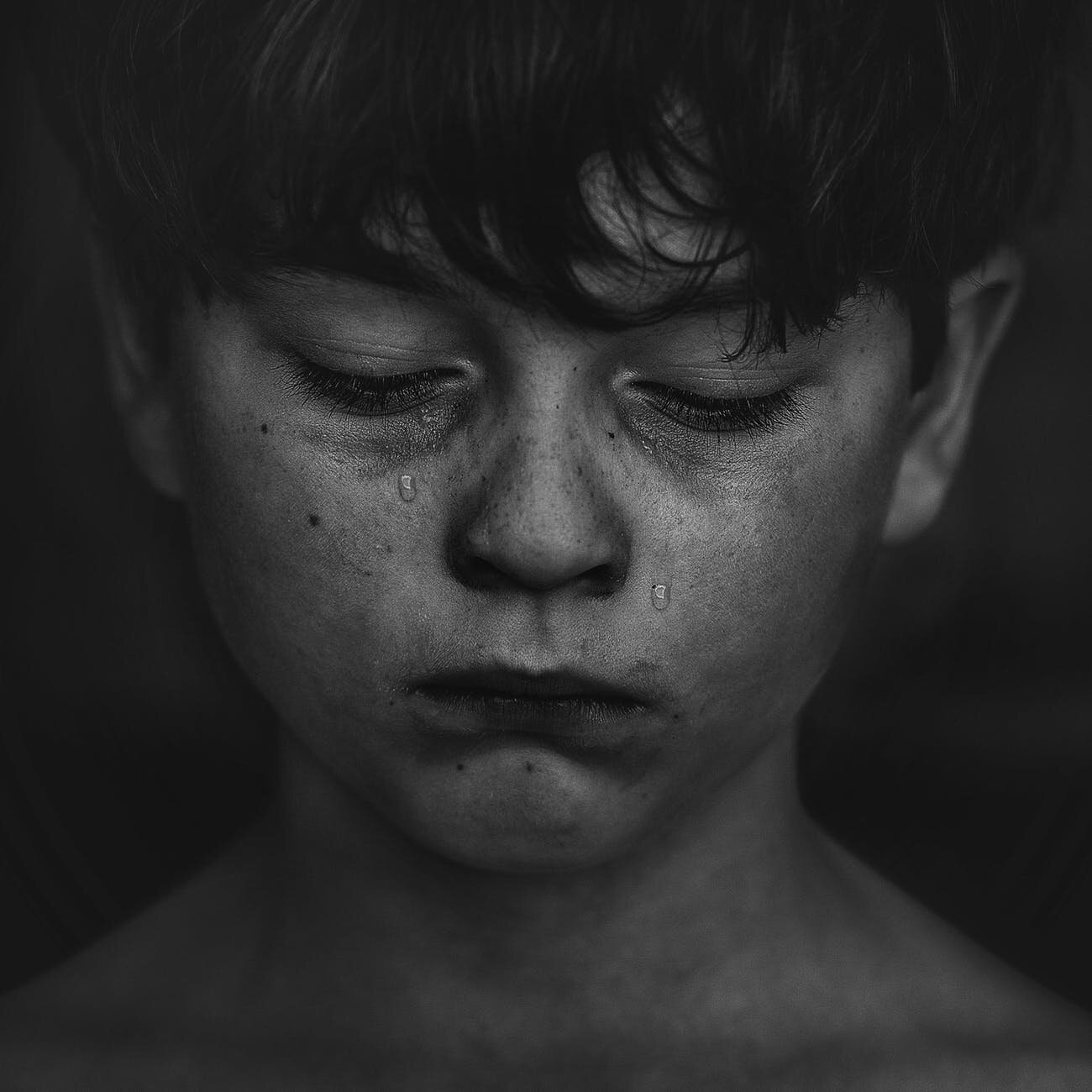 The United Nations Committee on the Rights of the Child issued a directive in 2006 calling physical punishment “legalized violence against children” that should be eliminated in all settings through “legislative, administrative, social and educational measures.” The treaty that established the committee has been supported by 192 countries, with only the United States and Somalia failing to ratify it.

Spanking has been banned in 53 countries and states globally.

Alan Kazdin, PhD, a Yale University psychology professor and director of the Yale Parenting Center and Child Conduct Clinic, says that spanking doesn’t even work like many parents think it does.

“You cannot punish out these behaviors that you do not want. There is no need for corporal punishment based on the research. We are not giving up an effective technique. We are saying this is a horrible thing that does not work,” Kazdin said.

It is also important to point out that there are mountains of scientific evidence proving that spanking is bad for the mental health and development of children, with absolutely no studies showing that it does any good.

The study showing that religious children are less altruistic is interesting, but it is incomplete, because it puts an overemphasis on the spiritual practice in the household, while disregarding the other important family dynamics that contribute to a child’s upbringing. However, there is certainly something to be said for how religious parents tend to have a more authoritarian parenting style, which undoubtedly causes these anti-social personality traits.