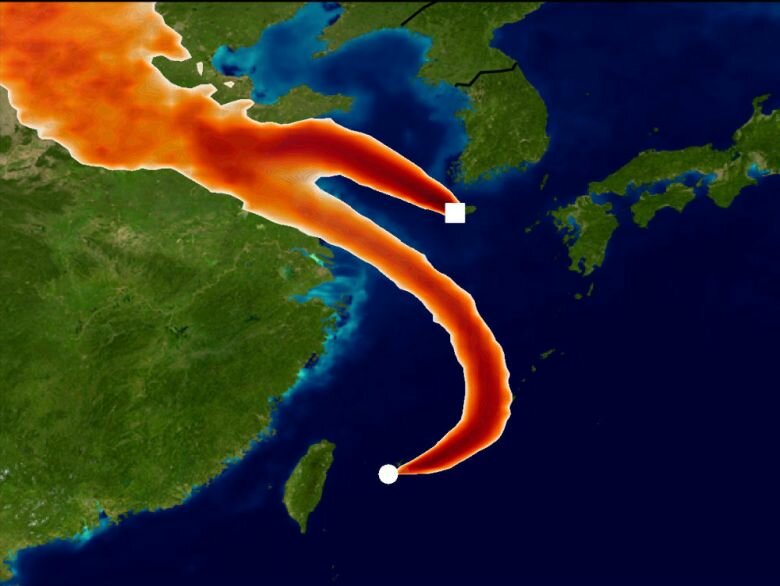 Recent reports have indicated a banned substance is depleting the earth’s ozone layer, and scientists believe that it is mostly coming from China.

The chemical in question is called chlorofluorocarbons (CFC). This is a harmful chemical that was long ago used in fridges and foams, however, China is one of the few places in the world that still uses this chemical.

This chemical was banned as a part of an agreement called The Montreal Protocol, which has been signed by 197 countries around the world, including Canada, the U.S., and China.

Surprisingly, despite this agreement, scientists from the National Oceanic and Atmospheric Association recently found that global emissions of Trichlorofluoromethane (CFC-11) have actually been increasing since 2013.

Researches had an idea that China was responsible for this mess, but thus far tracking devices have only been able to trace the chemical to somewhere in Asia.

As time has passed researchers have begun to zero in on the culprit. 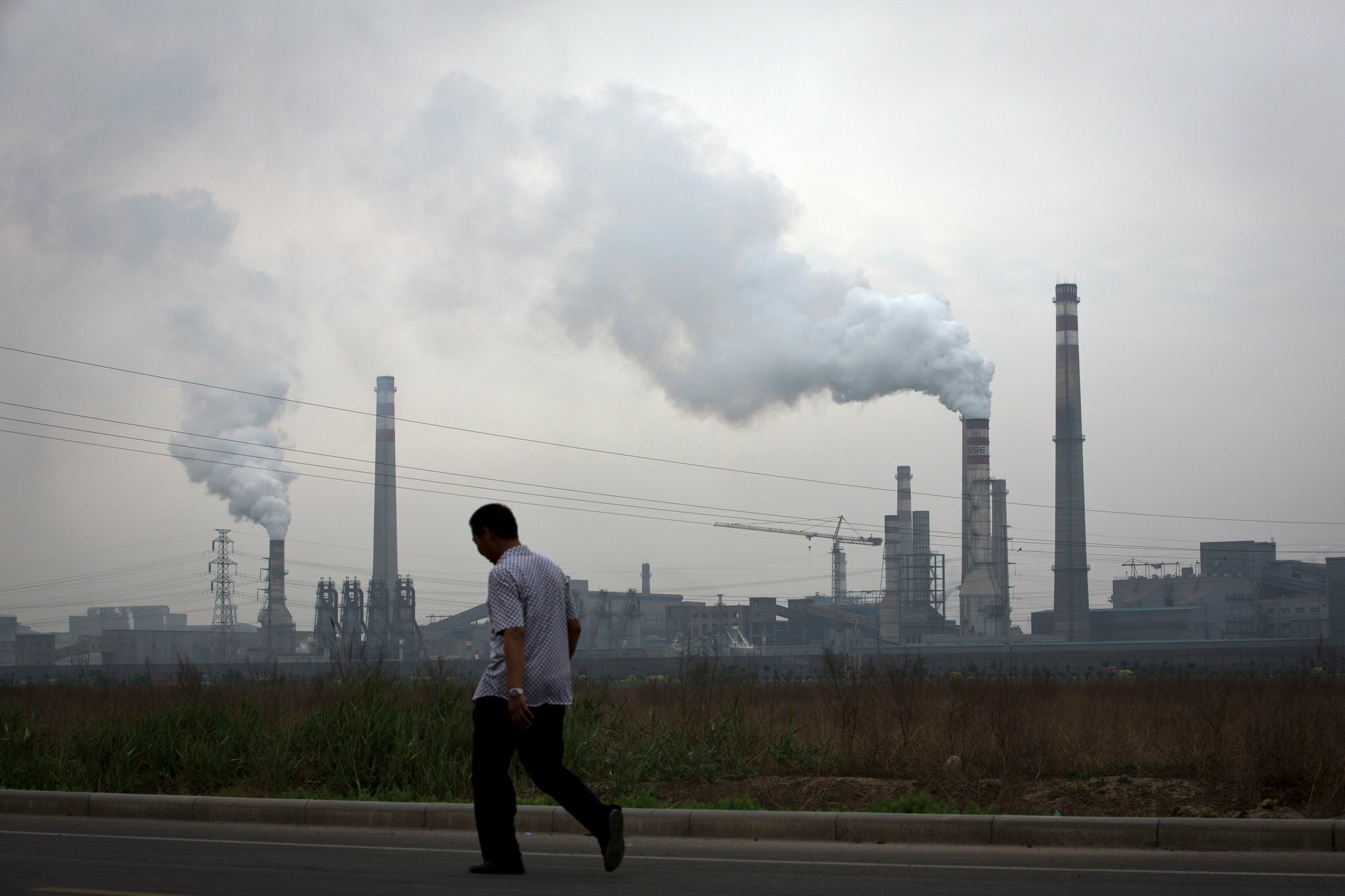 According to a study published in Nature this month, scientists from the University of Bristol, Kyungpook National University, and the Massachusetts Institute of Technology were able to show that China was responsible.

The groundbreaking study found that between 40 and 60 per cent of total global CFC-11 emissions originate from eastern China.

Matthew Rigby, lead author of the study and Reader in Atmospheric Chemistry in the School of Chemistry at the University of Bristol said that the team kind of expected these results.

“It wasn’t entirely a surprise,” Rigby said, noting that a few months after the initial report was released last year, both the Environmental Investigation Agency and the New York Times published reports blaming China for the CFC-11 pollution.

In the most recent study, the team relied on data from a network of measurement devices that were set up around the world. The devices were designed to identify and track gases in the atmosphere.

The devices in both Korea and Japan have shown a spike in exposure since 2013. The data gave the scientists a trail to follow which ultimately led them to China, specifically the region of the Shandong province.

In addition to the team’s findings, The New York Times reported that some factories in the region were producing the gas in secret.

Rigby says the amount of pollution that is taking place in this region is staggering.

In reference to the 7,000 tonnes of CFC-11 that the team discovered in the area since 2013, Rigby said, “That’s more than double the emissions we were expecting from China at the time. Was this enough to account for a substantial fraction of the global emissions rise that we saw? What we’ve found in this study is that, yes, it is globally significant.”

Rigby pointed out that CFC-11 is especially dangerous when compared with other sources of pollution. He says that CFC-11 is “5,000 times more potent than carbon dioxide at warming the climate.”

The Chinese government says that they have been cracking down on these factories, but many local witnesses say that the government has been turning a blind eye or taking large payoffs from these companies.

Despite this recent problem with CFC-11 and the increased levels of the chemical in the atmosphere, experts say that the Montreal Protocol was actually a very successful agreement.

According to a 2018 United Nations report, the massive ozone hole that exists above Antarctica could be completely healed by the mid-century.

However, China is massively halting the progress of this goal, and Rigby says that if China doesn’t stop this healing process can be delayed for decades.

Environmental inspectors in northern China have found that nearly 14,000 companies, or 70 percent of the businesses they examined, failed to meet environmental standards for controlling air pollution, according to a state news agency report.

Scientists are calling for increased pressure on China, not only because of air pollution but also for pollution of the oceans and waterways.

As the United States takes drastic moves to ban plastic straws and other single use plastics, countries like China continue to fill the waterways with massive piles of trash. However, with the release of these new studies showing the facts that China has been trying to hide, they are expected to clean up their act to avoid sanctions from the international community.