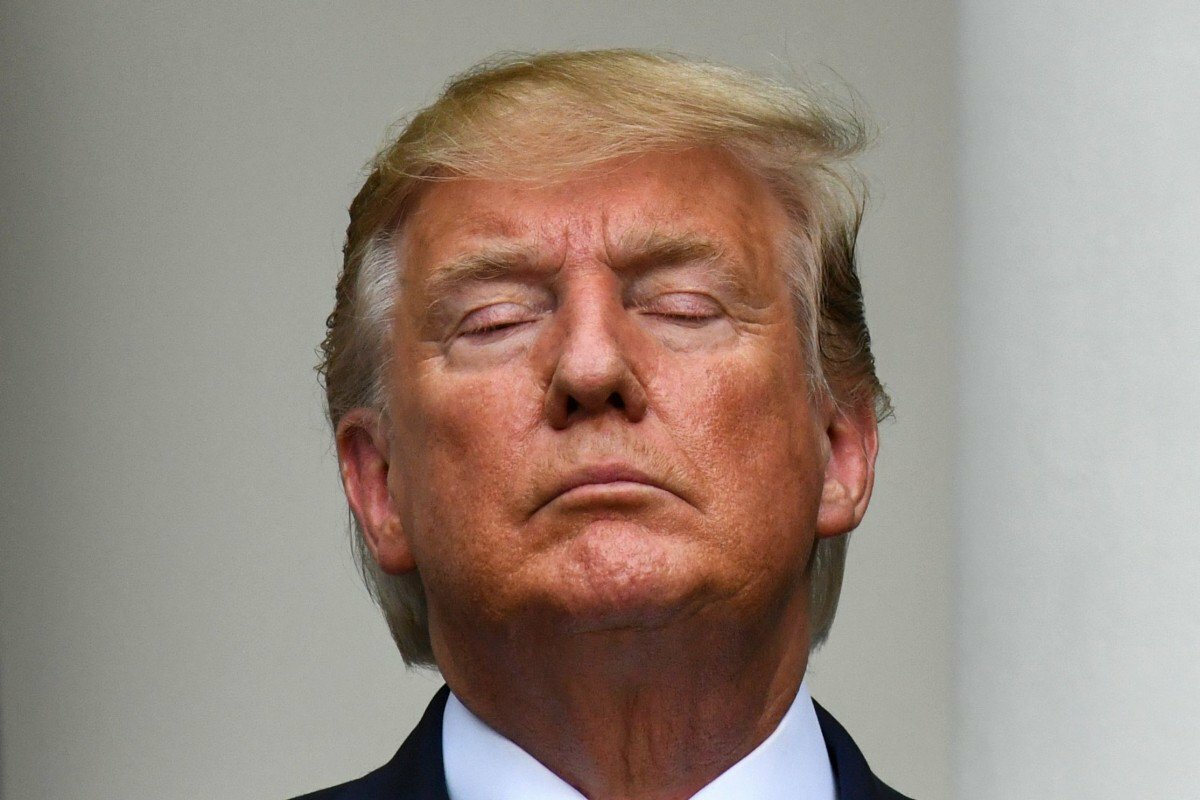 Earlier today, on October 9, 2019, United States President Donald Trump made a surprising Facebook post that that stunned voters on both sides of the aisle. Speaking on the numerous wars that the United States military is currently fighting in the Middle East, Trump promised to ‘slowly and carefully’ begin the process of bringing American soldiers home. He also called the country’s involvement in the Middle East “the worst” mistake in the history of the United States government.

Trump said that the United States should have never been involved in all of these wars, and he also noted that much of the terror threat in the area has been eradicated, meaning that local and regional forces can now take care of the rest. 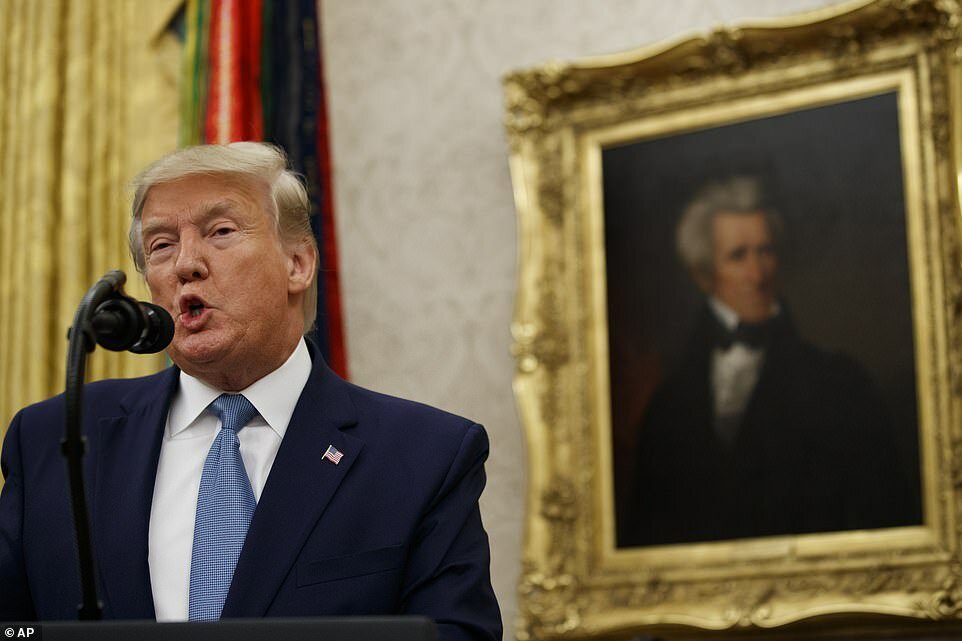 In his recent post, which was also published in separate pieces on Twitter, Trump suggested that the United States government has spent at least eight trillion dollars “fighting and policing” in these wars, and called attention to the fact that many thousands of US soldiers have died as well.

He even went so far as to call out the Bush administration for their faulty intelligence of weapons of mass destruction. The Bush administration insisted that the regime of Saddam Hussain in Iraq had weapons of mass destruction, including chemical and biological weapons that were capable of taking out large numbers of people, far outside of their borders.

Trump said that getting US troops out of the region was the big picture behind his plan, and that American military presence will do nothing to help the problems experienced in the region.

The United States has spent EIGHT TRILLION DOLLARS fighting and policing in the Middle East. Thousands of our Great…

However, Trump’s critics believe that this announcement is merely a public relations spin to justify his recent decision to pull troops out of areas of Syria where they were aiding Kurdish forces. The move to stop supporting the Kurdish resistance movement has been extremely controversial, especially among liberals, who would actually be in favor of bringing troops home in most cases.

Others are hesitantly hopeful about Trump’s statement, but are still wondering what this means for Iraq, Afghanistan, and the rest of Syria. There are also serious questions about whether or not Trump will still continue to allow the massive amount of military support that the United States provides to the dictatorship of Saudi Arabia.

This is still a very bold statement to be coming from a president while in office, which will hopefully set some type of precedent for the future of US foreign policy in the Middle East.

Despite his unwavering support for the police and military, Trump did campaign on bringing troops home, and his statements this week are not much different from comments that he made on the campaign trail.

One ironic fact about this whole situation is that protecting the Kurds from the regime of Saddam Hussain was one of the original excuses that the US government used to begin their occupation in the Middle East many years ago. It is true that the Kurds have been traditionally oppressed in these areas, but President Trump is correct, decades of involvement with the United States government has done very little to advance their cause.