It is possible that the billions of dollars left behind by Mexican drug lord Joaquin “El Chapo” Guzman could become a point of contention between the United States and Mexican governments, as authorities in each country are rushing to stake a claim on the fortune. Guzman recently made a statement through his lawyer Jose Luis Gonzalez Meza, saying that the money should be returned to Mexico, to be distributed among the country’s indigenous people.

In early 2019, Mexican President Andres Manuel Lopez Obrador announced the creation of a “Robin Hood” institute, which will be used to distribute the wealth Guzman earned through the cartel back to the Mexican people. In a press conference this week, Obrador said he was cautiously optimistic about Guzman’s plans, but said that he hopes that the statement from Guzman’s lawyer was accurate.

“I liked the declaration. I don’t know if it’s true, I can’t verify it, but if it’s as it came out in the media, that a lawyer says Guzman wants his wealth to be given to Mexico’s indigenous communities, I think it’s good,” he said. 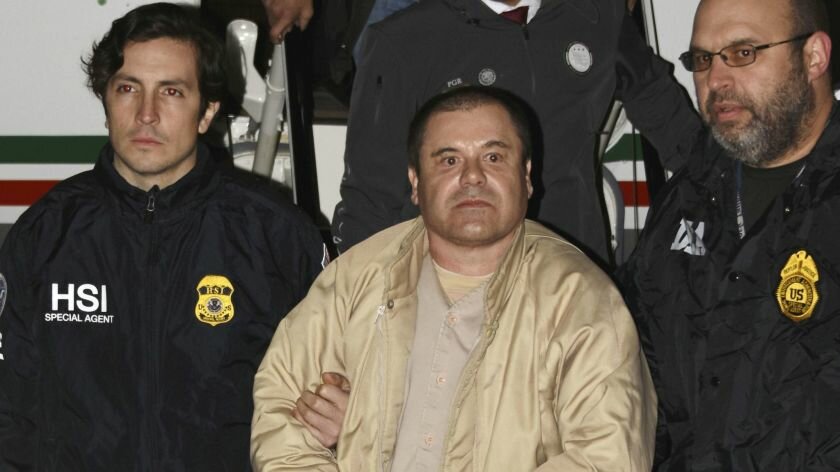 The president also said that the Mexican government has started the process of confiscating all of Guzman’s funds that were taken by United States authorities, according to Reuters.

Lopez Obrador is a new president who took office with promises of shutting down the rampant corruption in the country’s government and law enforcement organizations. The president did not offer many other details about how the government was planning on getting the money back but he did tell reporters that his administration would take any legal action necessary to do so.

It is doubtful that the United States will hand over the money willingly. In July, a court order was filed in the United States which would force the embattled drug kingpin to forfeit $12.7 billion that was earned during his time at the head of the Sinaloa cartel. 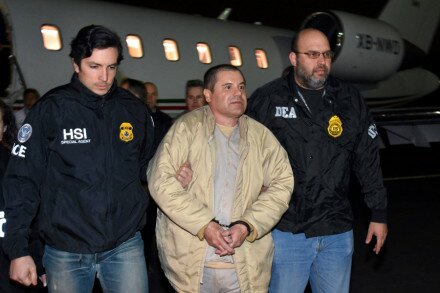 While Guzman has still not admitted to earning that money in the drug trade, he said at the time that “whatever money” United States prosecutors were referring to should be returned to the Mexican government. He argued that if what authorities in the US say is actually true, then the money would have been earned in Mexican territory.

Guzman is currently being held in a maximum-security prison in Colorado, but the Sinaloa cartel is still running strong, and not much has changed about conditions of the drug war in Mexico. During his long career at the head of the cartel, Guzman was known for his brutal tactics, and his uncanny ability to evade police and even escape from jail.

For a very long time, it seemed that Guzman had the entire country on his payroll, and in many important ways, he did. Many of the police in Mexico were in league with the drug cartels, because that line of work paid them far more money than their jobs did.

In fact, one of Sinaloa’s biggest rivals, the Los Zetas, were actually once an elite military force that was formed with the intent on hunting down drug dealers, and became a drug cartel themselves after receiving special drug war training from the country’s government. Oddly enough, the Los Zetas have a reputation for being one of the most violent cartels in the world.

Continue Reading
You may also like...
Related Topics:el chapo