Former LAPD officer Greg Kading, who has worked on investigations for both the Biggie Smalls and Tupac Shakur assassinations, recently went public with his findings and his theories on how the two legendary rappers were executed.

Kading believes that Tupac was shot and executed by a man named Orlando ‘Baby Lane’ Anderson, who got in a fight with the rapper and his crew earlier in the evening. Kading says that Anderson rounded up his crew to retaliate for the incident, then executed Tupac in a drive-by shooting, as he was the most high profile target involved with the rival gang.

“Anderson was the guy that Tupac had a fight with earlier that evening and he came back and retaliated with his crew,” Kading told Australia Today. 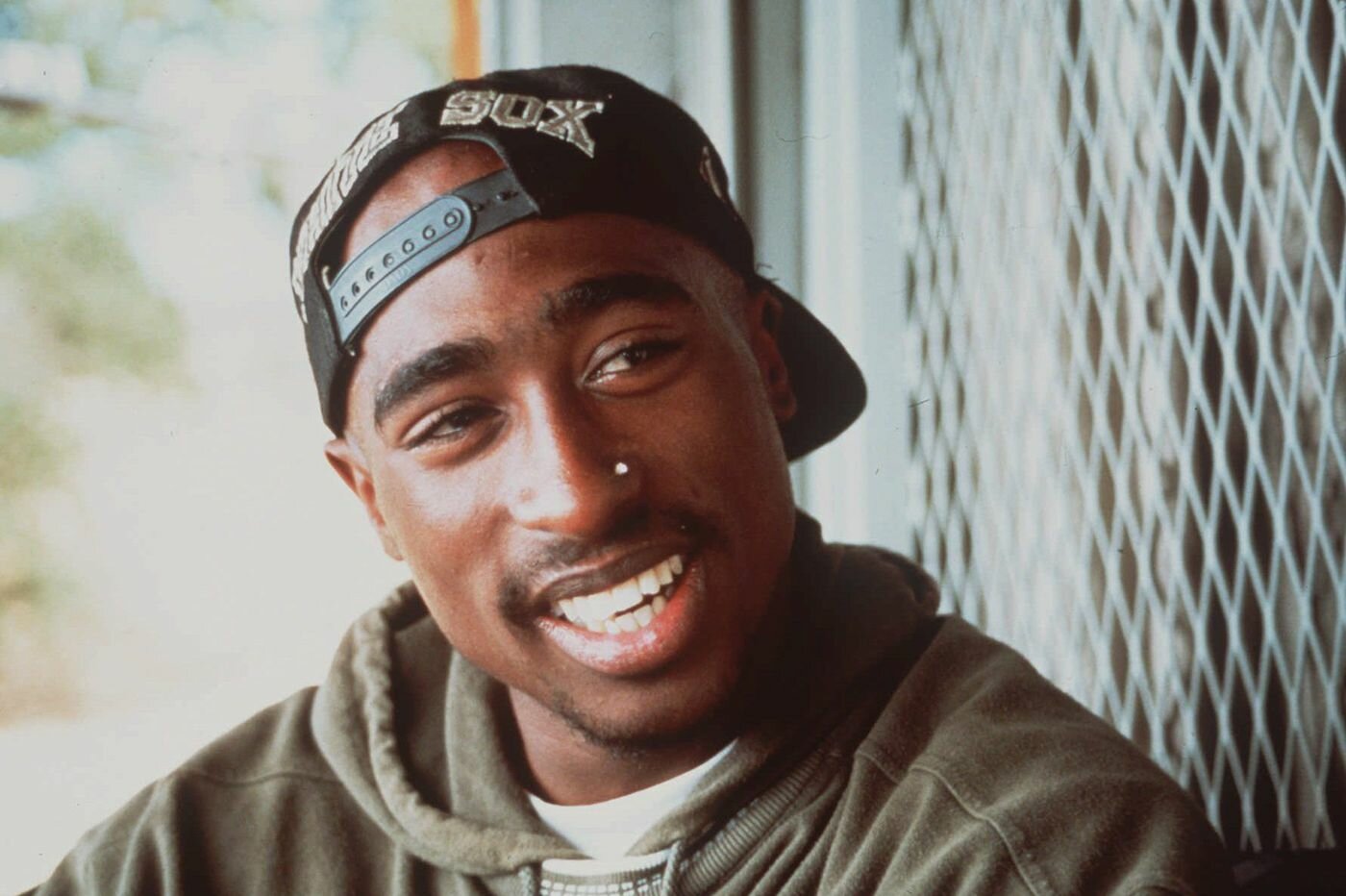 “There’s really not much mystery behind these assassinations, even though there’s a bunch of conspiracy surrounding them. When you just get down to the brass tacks of it they’re relatively simple. All of the facts and evidence point to one thing and one thing only. They recognize that also and we’ve all embraced each other and recognize this to be the conclusive and definitive truth behind the [assassinations],” he added.

Much of the evidence in this case came from Anderson’s uncle “Keffe D,” a crip who admitted that he was in the front seat of the White Cadilac that pulled up on Tupac and Suge Knight and assassinated the legendary rapper. Keffe gave testimony in the case because investigators caught him up in a drug sting. He was then offered immunity in the Tupac case for his testimony.

Keffe claimed that a person in the back seat fired the shots, and although he knows the identity of the shooter, he will not break “street code” and release their name to the public or the police.

“Going to keep it for the code of the streets. It just came from the backseat, bro,” Keffe said.

However, it was confirmed by investigators that Anderson, the prime suspect, was one of the people who were in the back seat at the time of the shooting. 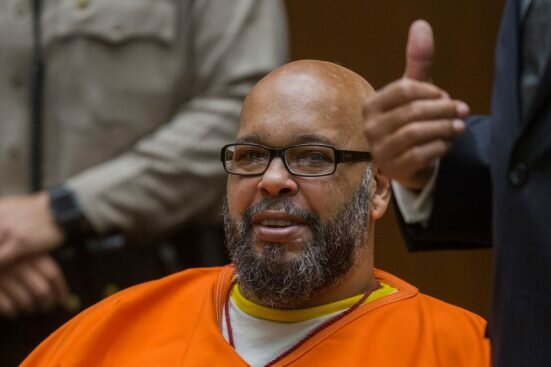 Kading says that after the assassination of Tupac, Marion ‘Suge’ Knight, the owner of Tupac’s label, Death Row Records, blamed Biggie Smalls and his east coast rivals for the execution. He then hired hitmen to execute Biggie, even though he had no connection to the assassinations, aside from a loose affiliation with the crips.

“That night he hired a hitman of his own and shot Biggie as he was leaving a party,” Kading said.

Kading says that the true explanation behind the assassinations is far less elaborate than many people imagine.

“Back in the 1990s, rap music, especially gangsta rap music was all the thing. It was very popular at the time. It had a huge fan base. Then these tragic assassinations happened, and then out of that, these two individuals, as big as they were, become larger than life.
They have been memoralised not only in the music but in the mysteries that shroud around their assassinations,” Kading said.

The details of this case are explored in detail in the recent films, Unsolved: The Murder of Tupac and The Notorious B.I.G, which is currently streaming on Netflix and Death Row Chronicles, which was featured on the BET network.

Still, there are other alternative theories about the assassinations that continue to persist. According to a different documentary, there was a price on Tupac’s head before the assassination. One piece of evidence reportedly ignored by police, was a confession letter where the planned assassination of Tupac was discussed. The letter suggested that there was a meeting in Reno where a hit was put out on Tupac. If true, this conflicts with the official story that this was just some random spat of violence between gangsters. 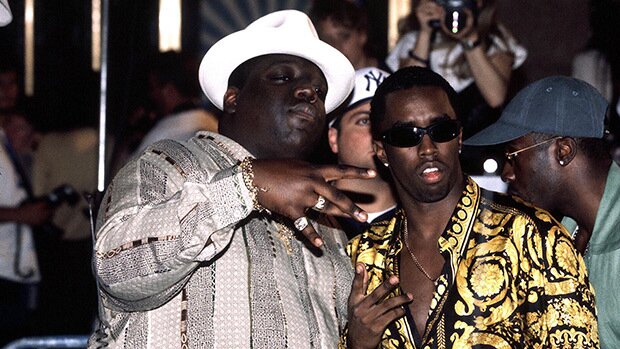