Experts Warn That Aging FaceApp Is Stealing Your Information

If you signed onto social media this week, you may have noticed that all of your friends have…

If you signed onto social media this week, you may have noticed that all of your friends have been posting photos of what they will look like when they are older. Of course, these pictures aren’t real, they are the work of another new app that uses a unique photo filter, which is similar to the filters seen on SnapChat, but much more advanced.

The app is called “FaceApp,” and it has actually been around for a few years. The app was initially released in 2017, and has gone viral a few times since then due to other similar filters.

You may remember a while back when your friends were sharing gender swap photos, this viral trend was also the work of the same App. Now they are back at it again, showing people what they would look like when they are in their retirement years.

However, privacy experts are warning that you are likely sharing your data with a company that will eventually sell it on the market.

Ann Cavoukian, a privacy expert in residence at Ryerson University, said that this type of thing frequently happens with these apps.

“You basically have no personal control relating to who they could share this information with, sell it, et cetera. Sensitive information like your biometric — your facial image — you want to control that completely. You don’t want it floating around to third parties, without your positive consent. You don’t know how that information will be used,” Cavoukian said.

As with most user agreements for most of the software in the app store, the privacy agreement permits the app to collect a user’s browser history, location, cookies, log files, metadata and much more.

This much is pretty common, but most FaceApp users don’t know that the company can also use uploaded photos for advertising, without compensating the person seen in the photo. This goes for third party advertisers too, if FaceApp wants to give your photo to another company for use in an advertisement, they can do that too.

One of the concerns shared by users in the United States is the company behind the app is that the business is located in Russia. However, the company insists that their location is irrelevant and that they do not share any information with the Russian government.

Obviously, FaceApp isn’t the only application on your phone that takes your information, most of them do, so it is important to be careful with anything that you download.

The only reason why there is so much controversy surrounding the FaceApp is because they have a headquarters based in Russia, but if they were located in London or San Francisco with the same policies, it is unlikely that anyone would actually care that their data was being collected.

In the United States right now there is a hypervigilance about anything Russian, and that is the main reason behind the warnings about FaceApp.

So, if you want to see what you look like when you get older, have a good time, it isn’t taking any more information than the rest of the apps on your phone. However, if you do have privacy concerns and want to stay off the grid, it is best to keep the majority of the apps available off of your phone. 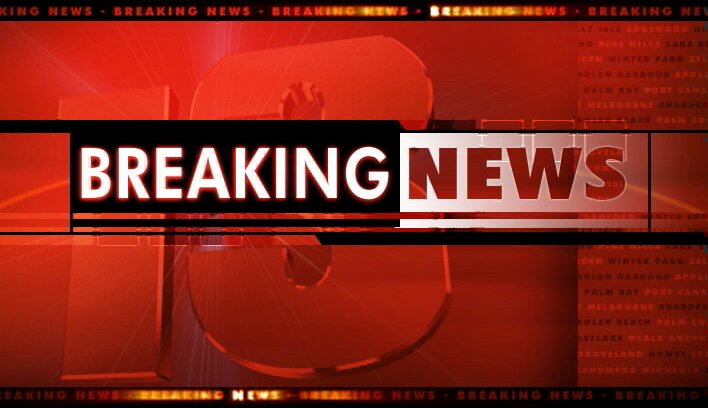 On July 18, United States President Donald Trump told reporters at a press conference that a US Navy…
byDavid Cohen 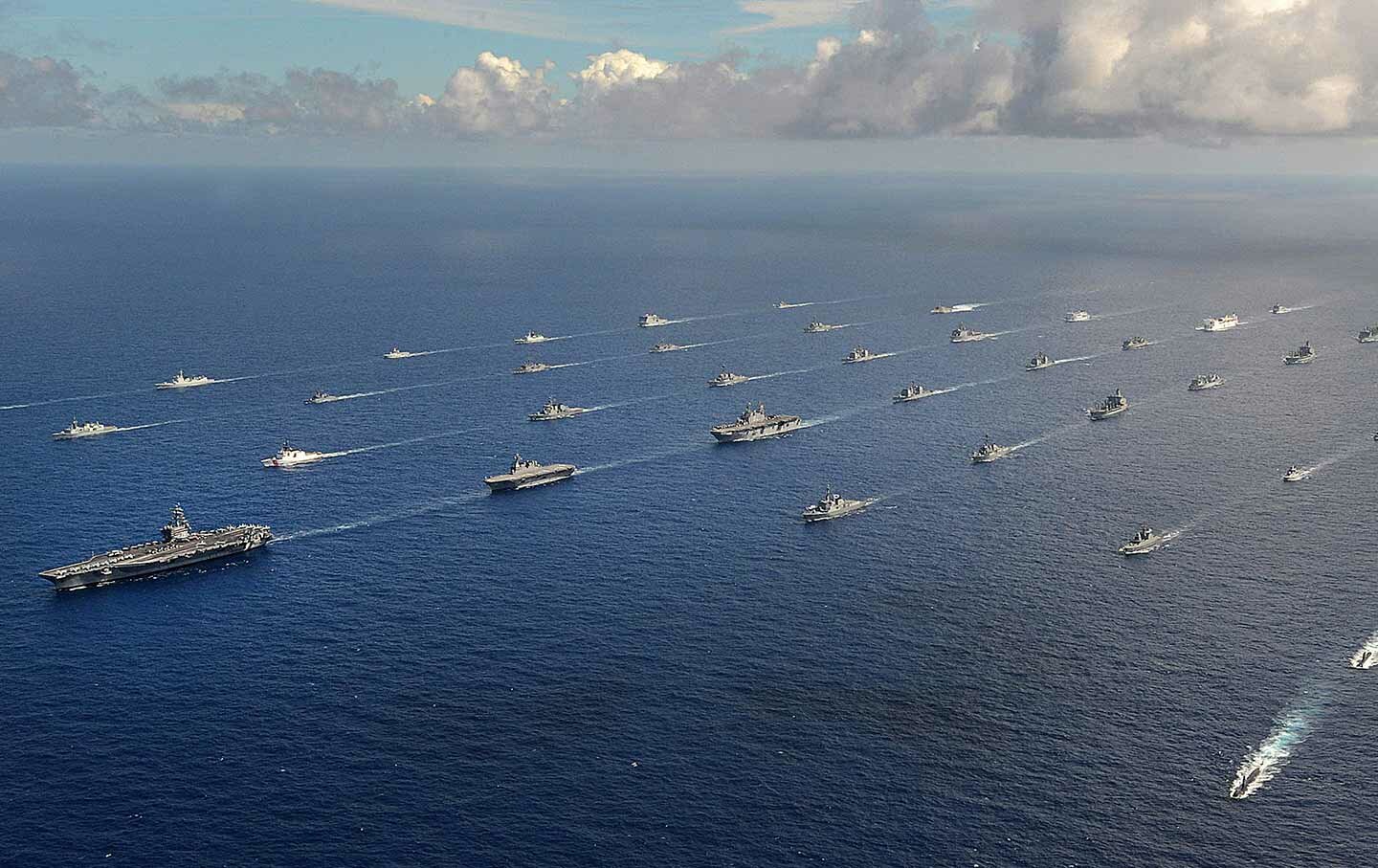 US Military Seizes Pacific Island In Training For War With China

Greta Thunberg Threatens To Leave Facebook Unless Critics Are Silenced

Failed Noreweigan terrorist Philip Manshaus appeared battered and bruised in court on Monday, October 12, to face charges…
byDavid Cohen
This website uses cookies to improve your experience. We'll assume you're ok with this, but you can opt-out if you wish.Accept Reject Read More
Privacy & Cookies Policy