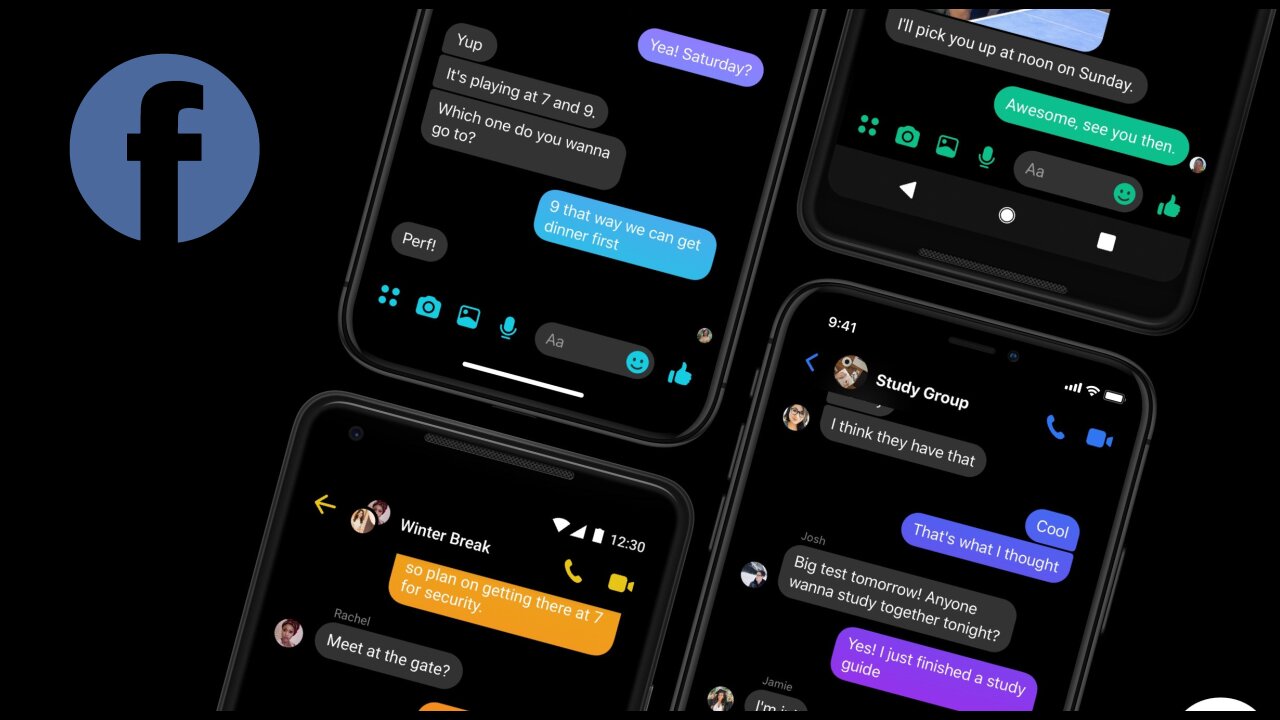 Facebook has finally announced some long-awaited changes that will soon be coming to the platform, both on mobile and desktop. These changes included a number of aesthetic tweaks, including the removal of the blue Facebook brand bar that is usually docked to the top of the website, as well as the much anticipated dark mode.

As with many previous changes to the Facebook user interface, these new features became available to a small group of people at first and then later expanded to more and more users. Users who were selected to test out the new design first received a notification asking if they would want to be able to choose between light or dark mode while scrolling on Facebook.

Once a user decides that they want this feature, there is also a theme switcher in the settings drop-down menu which allows the user to switch back and forth every easily.

Many other social networks have previously experimented with dark mode, including Twitter, Instagram, and Reddit. Last year, some iPhone users of the Facebook app were able to switch to dark mode, but this was not available to desktop users, as the most recent update will be. 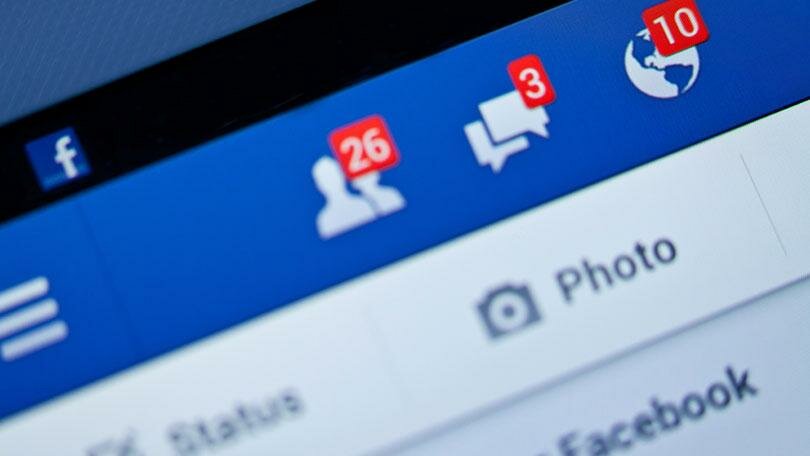 Dark mode is a feature that has been advocated by many experts because it is easier on the eyes and decreases the effect that blue light has on the brain.

Unfortunately, it seems that the rollout of the new dark mode for Facebook is still in its beta stages, as only a small but growing number of randomized users are being given access to the feature.

Luckily, there are some ways to get around it. Most desktop browsers offer dark mode plugins, that ensures a dark mode for every website that you visit. Smartphones and tablets also have similar apps that serve the same function.