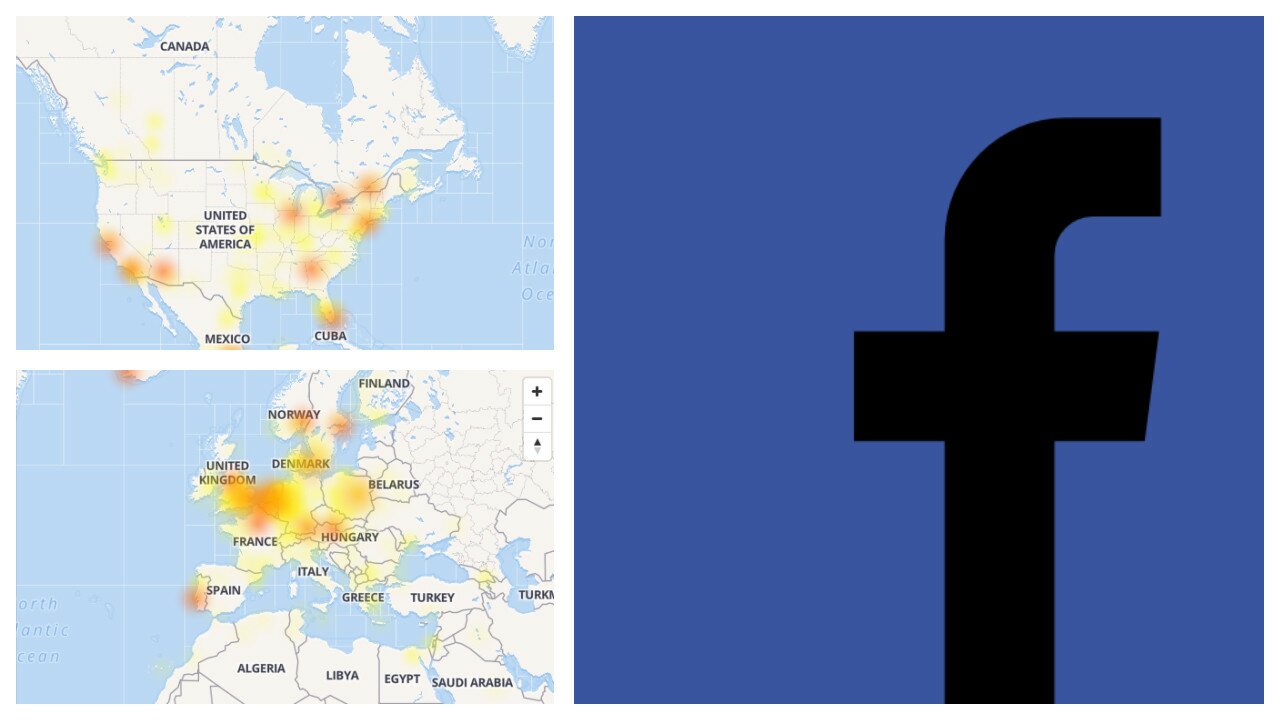 If you had problems logging on to Facebook or loading pages on the desktop version of the website today, you weren’t the only one. The website was reportedly experiencing outages throughout the east and west coasts of the United States on Wednesday, the second day in a row that the site was down unexpectedly. There has still been no statement from Facebook about what caused the outages. Unlike previous outages, the Facebook-owned Instagram app was seemingly unaffected by these strange technical difficulties.

Some of the site’s users reported being locked out of their accounts, while others said that they were unable to view their timelines or load any pages on Facebook. Oddly enough, the outage that occurred today happened around the same time as the outage yesterday, but it is not clear if there is any connection between the two outages. 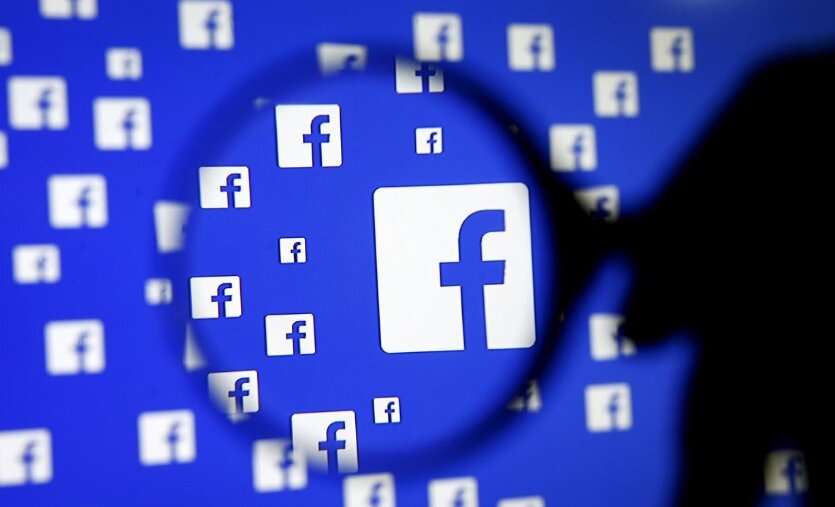 FILE PHOTO: A man poses with a magnifier in front of a Facebook logo on display in this illustration taken in Sarajevo, Bosnia and Herzegovina, December 16, 2015. / Photo Credit: REUTERS/Dado Ruvic/Illustration/File Photo

In some cases, Facebook users noticed an error message that told them there was a problem with the website. It seems that in most cases, the problems that were reported occurred on the desktop version of the site, and not the mobile app.

The website downdetector.com posted updates about what was going on at the site, noting that it was mostly users in the United States who were experiencing these problems in the early afternoon on Wednesday. Data on the website suggested that 43% of the people who reported an issue were experiencing total blackouts, while 35% were unable to access their newsfeed and 21% were unable to log in. 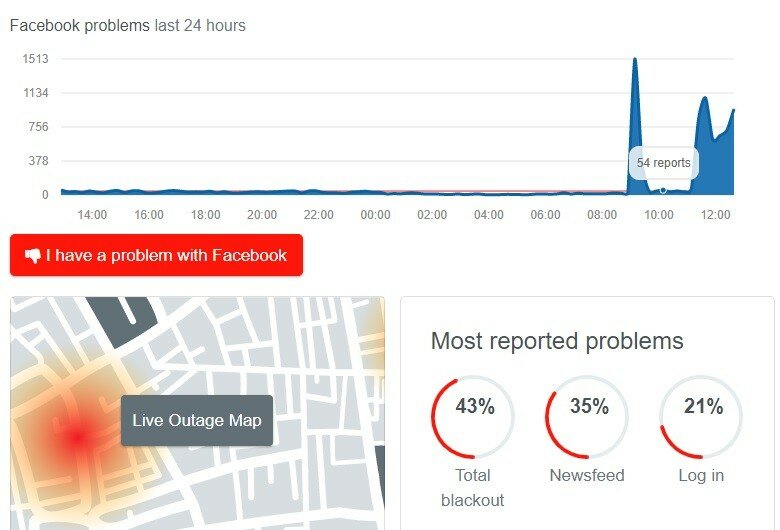 Unsure of what to do, many Facebook users rushed to other social media platforms like Twitter and Instagram to express their frustration. These social media websites are so powerful and constant that people don’t know what to do with themselves when their favorite website goes down.