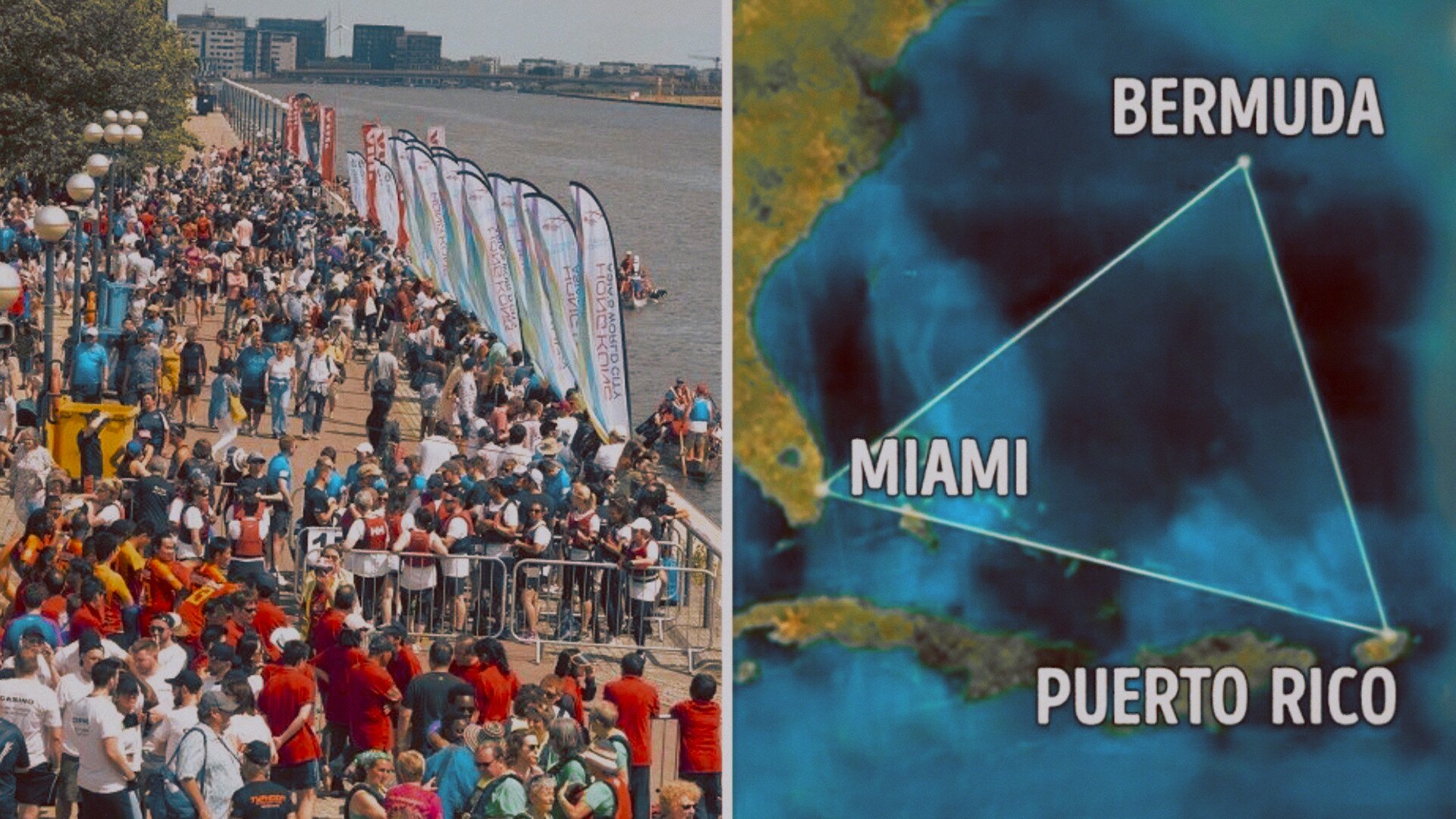 After the excitement that was generated by the “Storm Area 51” campaign, people have been coming up with other similar spin-off efforts.

Some have suggested storming different government compounds like the Federal Reserve or the immigration facilities at the border. Some of the new campaigns, much like the original, are nothing more than jokes.

One of the most hilarious spin-off events is the plan to storm the Bermuda Triangle, the mythical spot in the Atlantic Ocean that is said to be a black hole where many travelers have disappeared.

All this talk about storming Area 51..let’s storm the Bermuda Triangle, it can’t swallow all of us🤷🏼‍♀️😂

There are many myths and legends about the area in the Atlantic ocean known as The Bermuda Triangle, and many people who don’t know much about travel routes still think that it is a dangerous place. However, this area of the ocean is actually one of the most traveled parts of the world’s oceans. It just so happens that a few famous stories about ships and airplanes disappearing managed to catch on after time. 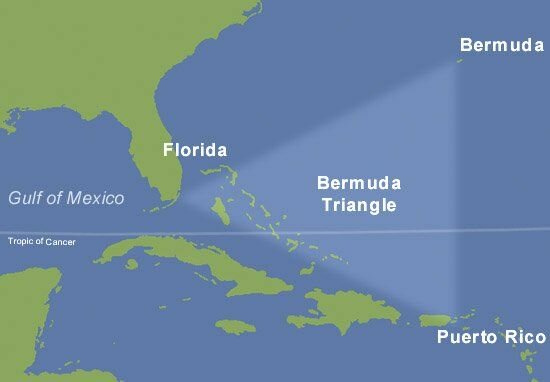 The Bermuda Triangle is so heavily traveled because it is right in between so many ports that act as lifelines through the Americas, Europe, and the Caribbean islands.  Some authors in the past century have attributed the mysteries that allegedly took place in the area to the lost city of Atlantis.

According to various myths and legends, mostly attributed to Plato, Atlantis was a city of high civilization and technology that disappeared into the ocean after misusing their knowledge. The authors suggest that there is perhaps some magical or extraterrestrial force in this region, but all of these claims have been unproven, and it is a relatively safe place to travel when compared with the rest of the world.