Forget about Area 51, let’s storm Washington DC. The viral power of the “Storm Area 51” event has shown how easy it is to organize and mobilize millions of people for a common cause. Unfortunately, in this situation, it seems to be nothing more than a joke, at least if you listen to the organizers of the event who say that it was all in good fun.

Still, an important truth has been shown with the recent Area 51 hype, and that is that they really couldn’t “stop us all,” if we unified and organized against the system. So, why not do it? Why not allow our voices to be heard? Are people only interested in making jokes, or do they want to change the world for the better?

Anonymous has organized in the past, with “Million Mask Marches” across the world, and it is time to do the same again, but larger. The political class has done a very good job of keeping people divided so they are fighting one another in the streets instead of organizing together to take the power back. This is why the Area 51 campaign has been so effective, because most people from most backgrounds can participate, and none of them will be offended.

While the many political issues that divide us take center stage in politics, the corruption that people on all sides of the political spectrum are against continues to go unpunished. If there is one thing that both sides can agree on, it is that corruption is out of control in Washington DC, and the voice has been taken away from the average person. We are simply asking for people to take the power back and demand accountability in their government. 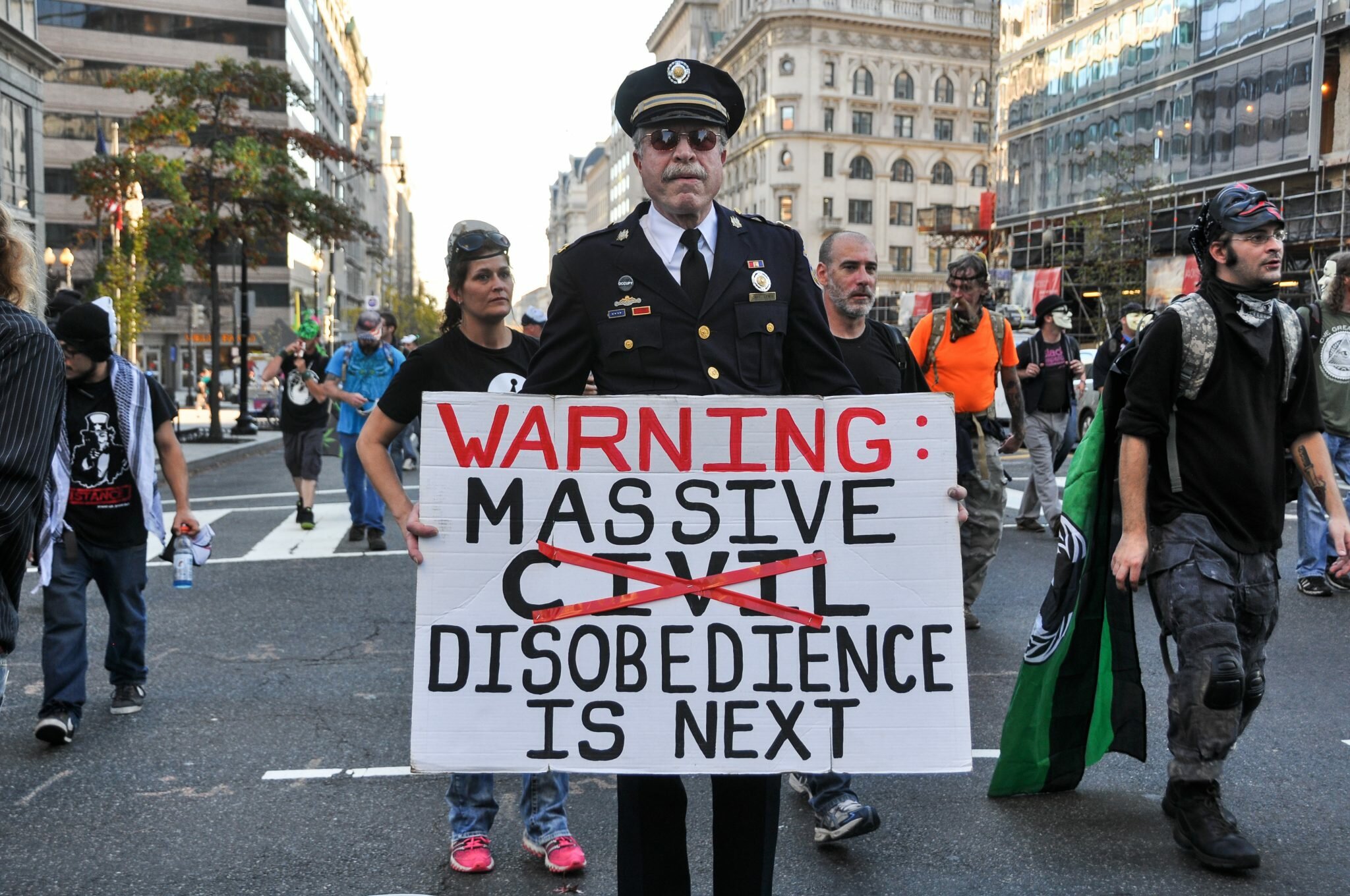 So what are you waiting for? Let’s storm Washington DC!

Disclaimer: We advocate only peaceful protest and do not support any type of vandalism or violent action.

Anonymous Message To The People Of Puerto Rico