If Politicians Were Put On A Minimum Wage

With all of the corruption in US politics these days, many people are suggesting that it is time…

With all of the corruption in US politics these days, many people are suggesting that it is time to cut the salaries of the politicians who are causing so much trouble.

Members of U.S. House of Representatives and U.S. Senate earn a base salary of $174,000 a year, even though it is estimated that they only work for about half of the days in any given year.

The average pay for a county executive-level position is nearly $200,000, according to the website SalaryExpert.com.

These numbers are merely what politicians make on the books, but a politician’s salary typically accounts for a very small percentage of their income.

According to open secrets, $3.42 billion was funneled to the political class through lobbying in 2018. This is the highest number seen since the all-time peak in 2010, according to data from the Center for Responsive Politics.

Professional lobbyists are people whose business is trying to influence legislation, regulation, or other government decisions, actions, or policies on behalf of a group or individual who hires them.

Lobbying is really what makes politicians rich. If they didn’t even have a salary they would still make plenty of money through lobbying.

Politicians who have a ton of public support are also able to make a decent income from speaking fees, book sales, and endorsement deals.

Another trick that politicians like to play is using their political power to influence the economy in ways that will positively impact investments or businesses that they are involved with outside of government.

It’s no secret that big business works so closely with the government that they are arguably the same entity, this fact is highlighted by the revolving door that exists between these two different factions of the state.

Most people who find themselves in high level political positions were once CEO’s of fortune 100 companies, and those who weren’t will likely become a well connected lobbyist upon leaving office.

Dick Cheney, former vice president, was top executive at Halliburton, which is a company that was paid to rebuild the countries that were demolished in wars that were provoked by Cheney.

Another example is how Michael Taylor was the head of the FDA and also a high level executive at Monsanto. This represents an obvious conflict of interest considering that the FDA was in charge of determining whether or not Monsanto’s products were safe.

Similarly, there are many bankers and financial industry tycoons who go back and forth between government and Wall ST. Henry Paulson, for example, the treasury secretary who oversaw the financial crisis of 2008, was a CEO of Goldman Sachs, one of the companies responsible for the crash.

Sometimes, politicians end up making even more money after they retire from office.

It has been reported that former President Barack Obama can make up to $400,000 each time he does a public speaking appearance.

It may seem like a radical idea to cap politician pay with a minimum wage, or to take away their pay entirely, but they would still be very rich without their salaries.

It can also be argued that politicians aren’t actually doing a very good job and don’t deserve the large paychecks that they get.

Another point of contention is the fact that politicians bring in way more than the average citizen, which guarantees the creation of a ruling class.

US Congress Will Vote On Resolution To Impeach Trump

Today, the United States House of Representatives is expected to vote on a resolution that will start an…
byDavid Cohen
1K shares
1K
0
1 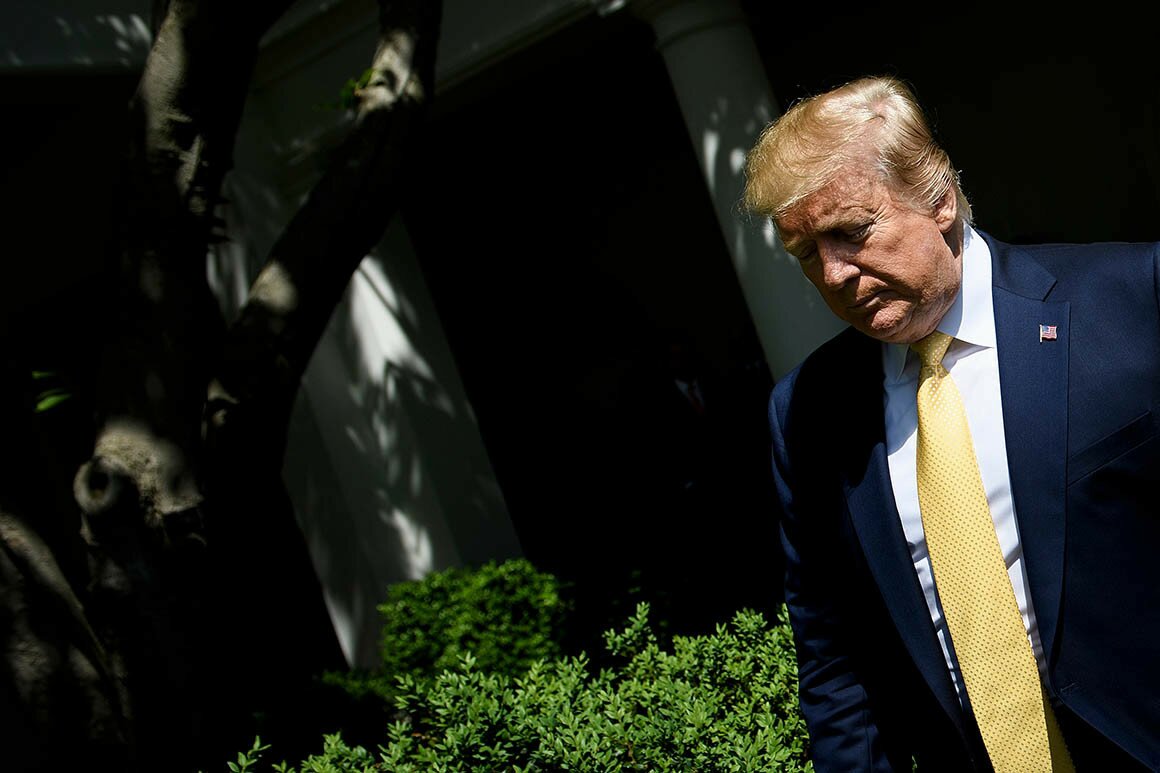 This week, an anonymous leaker gave 10 years worth of President Donald Trump’s tax information to The New…
byDavid Cohen
557 shares
557
0
0

Hillary Clinton has been on a media tour this week, following the impeachment announcement of United States President…
byDavid Cohen
522 shares
522
0
0
This website uses cookies to improve your experience. We'll assume you're ok with this, but you can opt-out if you wish.Accept Reject Read More
Privacy & Cookies Policy