The government of Iran announced that it shot down a U.S. “spy” drone on Thursday. Iranian officials say that the drone entered the country’s airspace over the southern province of Hormozgan.

In a statement to the press, Heshmatollah Falahatpisheh, a top Iranian national security official, said that the US aircraft was illegally flying over their country.

“U.S. drone intrusion to the Iranian airspace is clear violation of the U.N. Charter and national sovereignty of the country,” Falahatpisheh said. 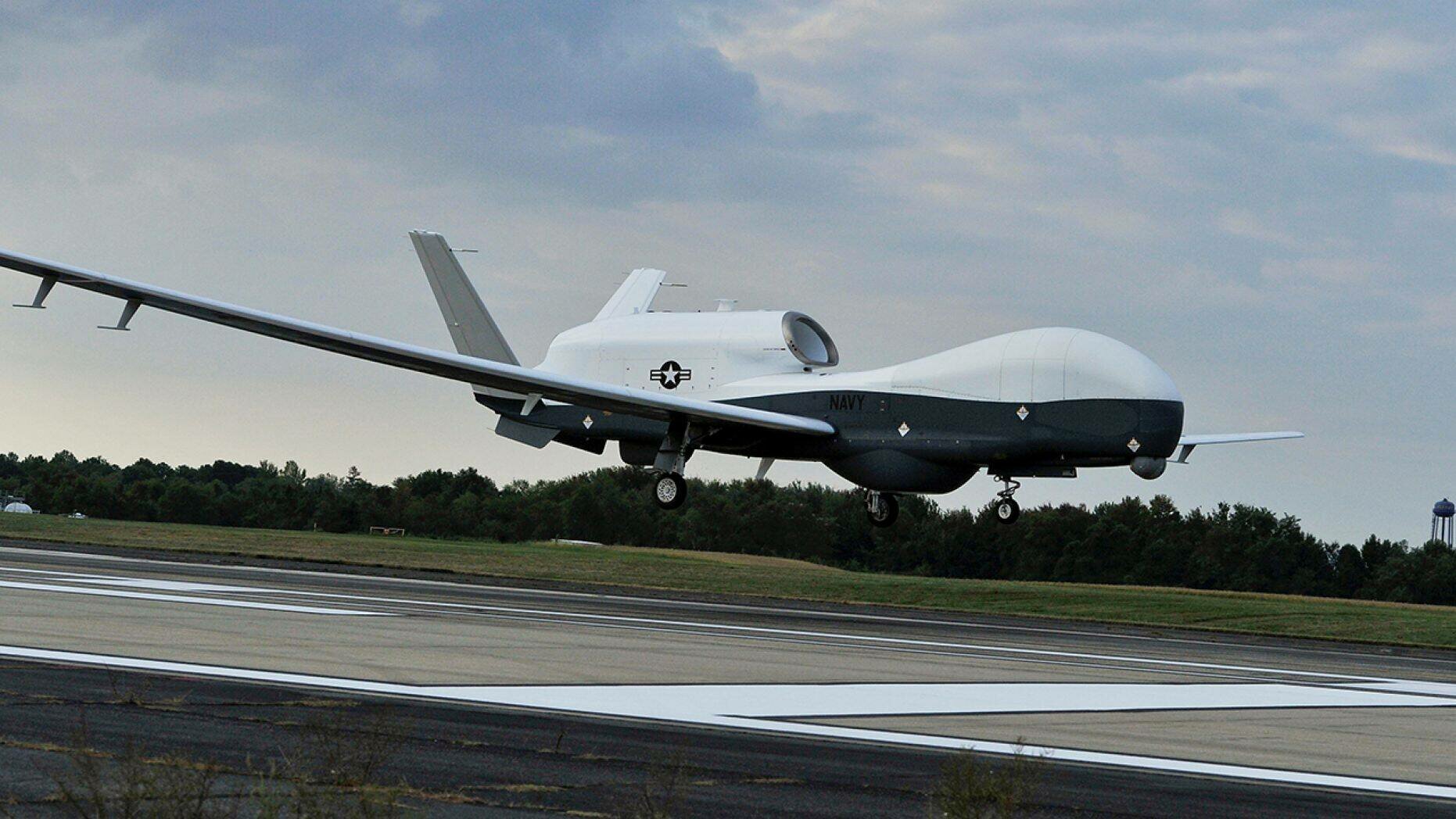 The U.S. Navy’s RQ-4A Global Hawk drone is a high-altitude drone can fly up to 60,000 feet or 11 miles in altitude and fly for 30 hours at a time. Photo Credit: U.S. Navy/Handout via REUTERS

This incident comes at a time where tensions are already growing between the United States and Iran. Earlier this month, an oil tanker was attacked in the Gulf and the incident was blamed on Iran, although there has been no evidence to verify these claims.

US President Donald Trump tweeted that Iran “Made a very big mistake,” but seemed more cautious in a later interview with CNN‘s Kaitlan Collins, when he said that he did not believe the drone was shot down intentionally.

Iran made a very big mistake!

“Probably Iran made a mistake. I would imagine it was a general or somebody who made a mistake in shooting that drone down. I find it hard to believe it was intentional. I think it could’ve been somebody that was loose and stupid,” Trump said.

Trump also noted that he was not looking to wind down conflict in the middle east, not escalate it.

The Iranian media reports that the drone was shot down inside Iranian territory.

IF this is true, what was a US military drone doing inside Iranian airspace, particularly when tensions already are so high? https://t.co/NlluLDNWh0

“I want to get out of these endless wars, I campaign on that,” Trump said.

Still, Trump has certainly not been easy on Iran. He has continued to tighten sanctions against the country, and withdrew from the Obama-era nuclear deal last year.

Officials in Iran have responded by saying that they do not want war, but they have every intention of defending their borders from military weapons and aircraft.

The US wages #EconomicTerrorism on Iran, has conducted covert action against us & now encroaches on our territory.

We don't seek war, but will zealously defend our skies, land & waters.