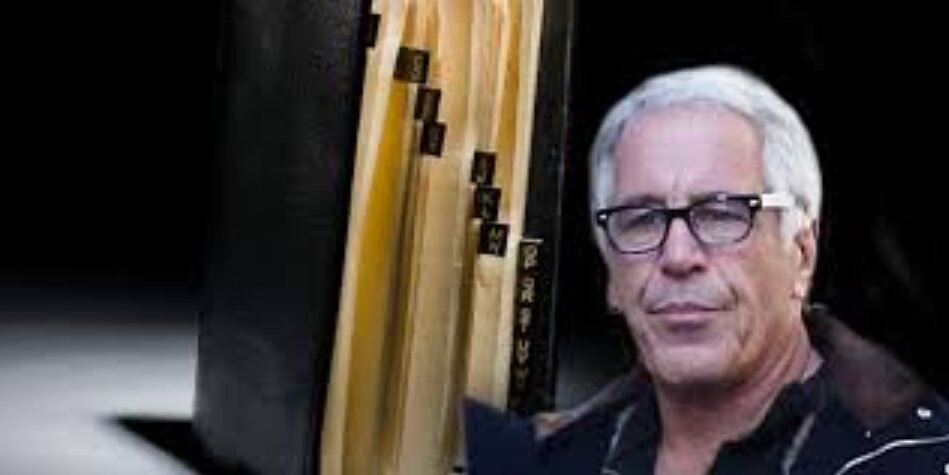 The FBI has uncovered Jeffrey Epstein’s “little black book” of high profile associates from the UK and some of the details of the book are being published by the global media. The book included a list of 301 names, but these were only the names of his UK contacts, and it does not appear that this is the full extent of his high profile contact list, considering that the likes of Bill Clinton and Donald Trump were publicly close friends with the financier through different phases of his life.

The list of British contacts includes musicians and celebrities like Mick Jagger as well as politicians like Tony Blair or business tycoons such as Richard Branson. Prince Andrew was even among Epstein’s famous contacts, and there is significant evidence that they carried out crimes and abuse together. Multiple victims have now pointed the finger at Prince Andrew as an abuser and an accomplice to Jeffrey Epstein.

There were 16 numbers listed for Prince Andrew, which included a cell phone as well as lines for Balmoral and Sandringham palaces, where Epstein often visited. Even Prince Andrew’s former romantic interest Sarah Ferguson was also named under the book under 18 different phone numbers. 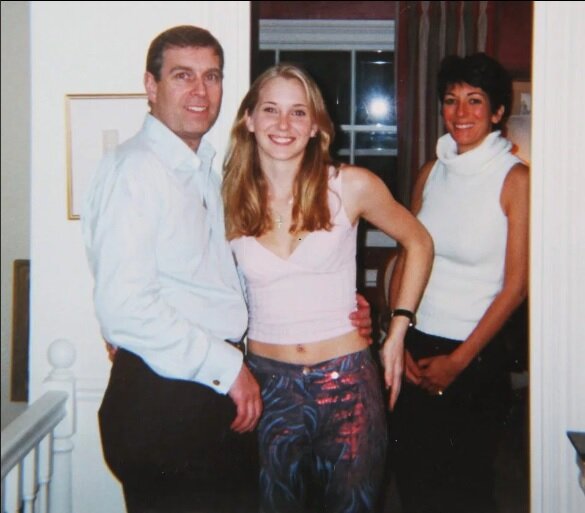 There are ten different phone numbers listed for new Labour grandee Lord Peter Mandelson, including his home and “direct” line.

However, police were quick to say that not everyone in the book is implicated in any wrongdoing, and that Epstein having their information doesn’t necessarily implicate them in anything. This much is true for many of the people on the list, but not for Prince Andrew, who was openly connected with the disgraced financier and implicated by many mutual victims.

The details about the names in the book were revealed in the FBI’s newly released 2,000-page dossier on Epstein.

Despite Epstein’s death, US law enforcement agencies have promised to trace every clue and pursue every possible lead so that everyone involved with the systematic ring of abuse can be brought to justice.

The dossier only contains a fraction of the evidence against Epstein and his associates. One of the documents suggested that over 100 girls from all over the world were abused by Epstein and his inner circle during their decades-long crime spree.

“It has some damning things, including about a number of Brits,” the document stated.

One of the many people who were implicated by Epstein’s victims was 57-year-old “madame” Maxwell, who is the daughter of disgraced tycoon Robert Maxwell. She has gone into hiding since the allegations began, and has vehemently denied everything that has been said about her. However, many of the victims say that she was the woman who lured all of Epstein’s victims into his network.

As we also reported this week, many suspicious details have come to light about the case since the story of Epstein’s death broke. The matter has raised so much suspicion that the FBI has gotten involved. FBI officials noted that there were numerous irregularities at the facility on the night of Epstein’s alleged death.

The investigation was turned up after the apparent suicide. Teams of government agencies from various different departments descended on Epstein’s properties after his death.