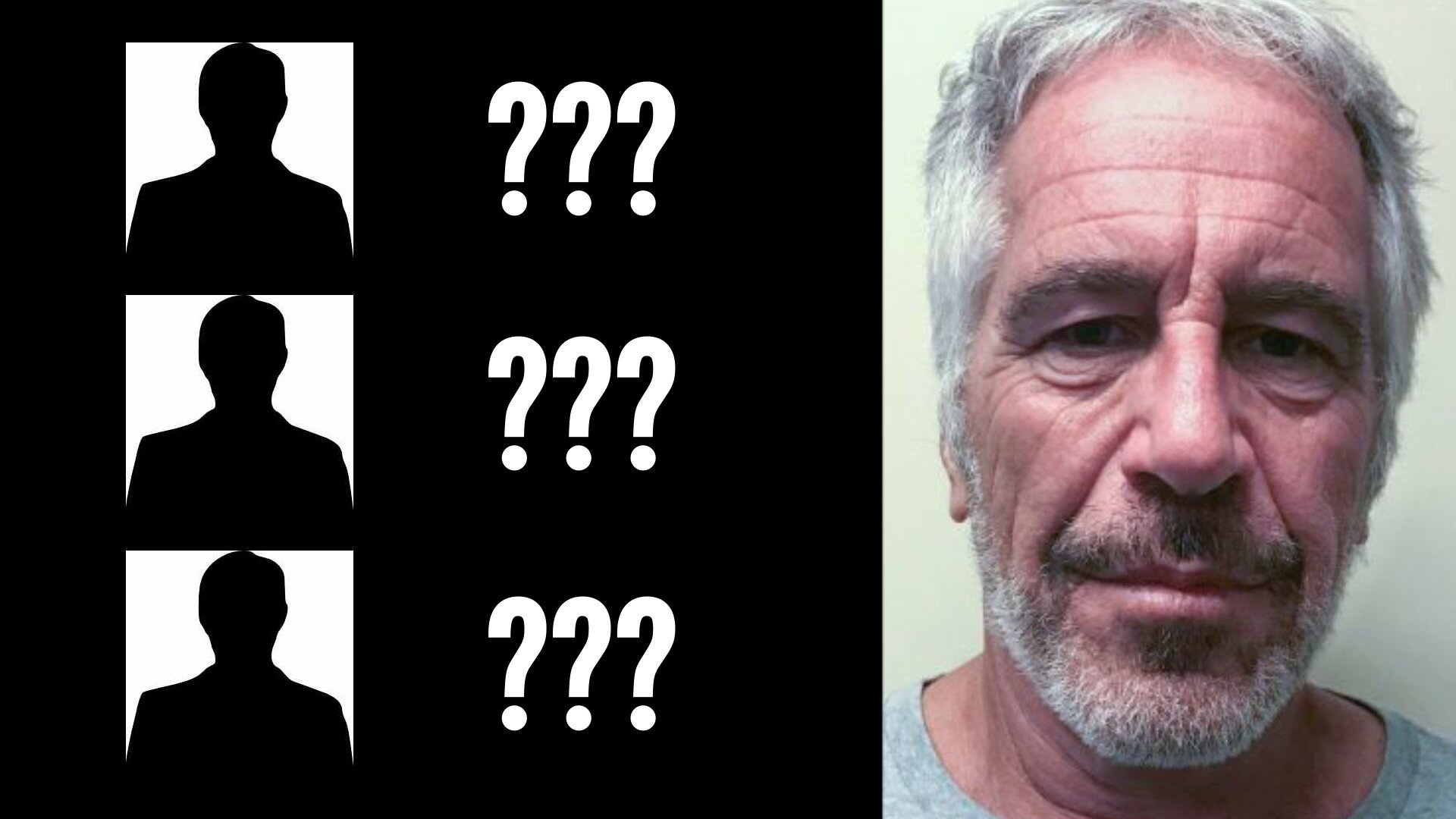 Billionaire financier Jeffrey Epstein is out on house arrest after posting bail on trafficking charges.

It has been reported this week that he will be turning into a witness for prosecutors in other cases, and will be giving testimony and evidence relating to other high profile offenders.

This deal will reportedly reduce his prison sentence to a maximum of five years.

Advocates for victims are upset that he will receive such a light sentence, but Epstein’s testimony can expose many other high profile predators. Epstein is connected with some of the most powerful people in the world, including Bill Clinton, Prince Andrew, Donald Trump, Kevin Spacey, and Woody Allen.

“Epstein’s lawyer has already made a proffer to SDNY. Epstein will agree to cooperate with the investigation, including giving up the names of individuals that paid for activities with underage girls in exchange for a maximum sentence not to exceed 5 years,” the post read. 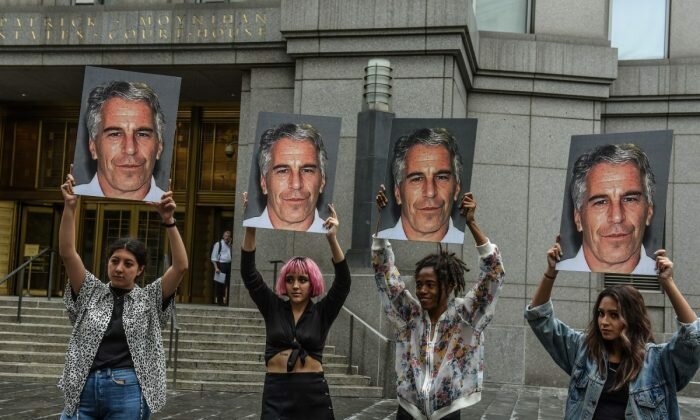 If not for the deal, the initial charges against him would carry a maximum sentence of 45 years in prison.

This is not the first time that the wealthy financier has gotten a sweetheart deal to avoid serious prison time in cases of serious abuse.

Epstein has been a very controversial figure for many years, as he essentially pled guilty to assault charges in 2008, in exchange for a deal that allowed him to avoid serious prison time.

Labor Secretary Alex Acosta was one of the powerful figures who helped Epstein avoid serious jail time from behind the scenes, and just this week he was forced to resign amid the renewed controversy.