Suspicions are swirling about the death of disgraced billionaire financier Jeffrey Epstein, with many people finding it hard to believe that such a high profile suspect was able to take his own life in his cell with so much attention on his case.

The case is especially suspicious considering that Epstein had a strange alleged suicide attempt shortly after he was initially arrested. In the weeks following that initial suicide attempt, the whole world began to speculate about Epstein’s future. 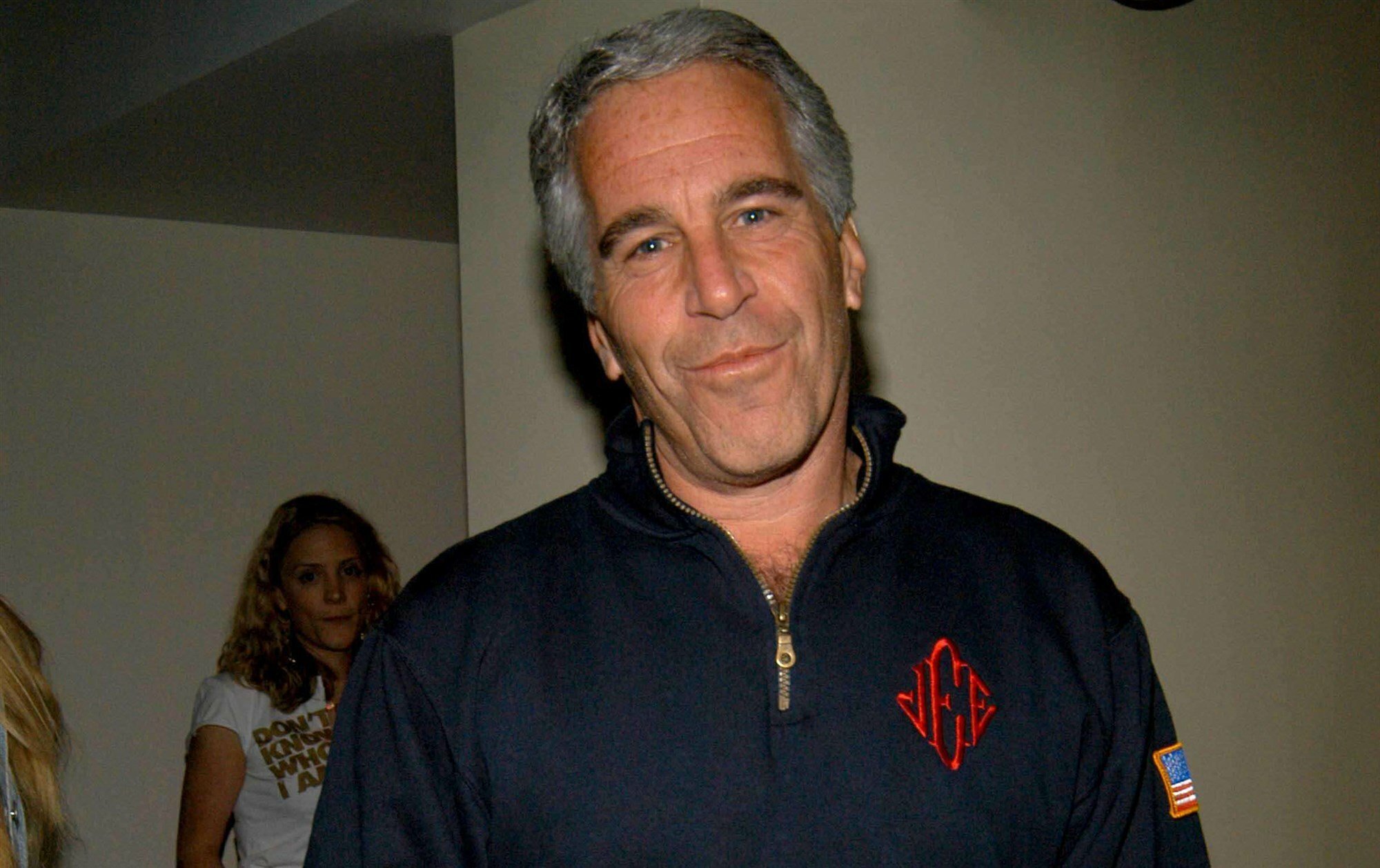 There are so many suspicious details about this case that it is hard not to question the official story. On Saturday, Epstein was found unresponsive in his cell. He was alone in his cell because although he was scheduled to have a cellmate, that prisoner was switched to another area.

Despite the fact that he was taken off of suicide watch, he was downgraded to a status known as “special observation status,” which means that two guards were required to check up on him every 30 minutes, but even that protocol was ignored on the night of his mysterious death. His special status also required him to have a cellmate, but that procedure was also ignored. 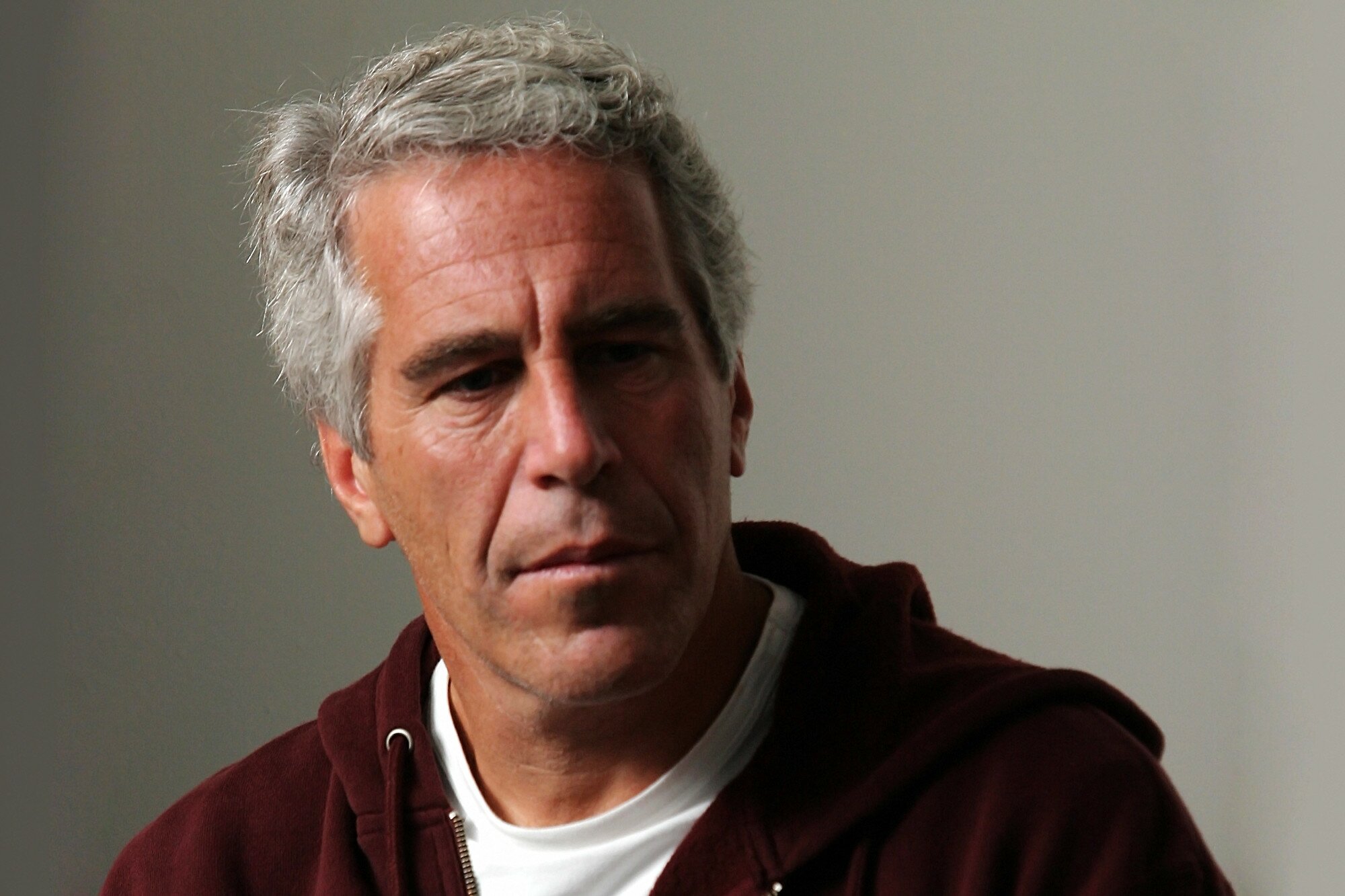 An autopsy was performed on the body recovered from Epstein’s cell, but The New York City medical examiner could not conclusively determine a cause of death, and said that they would need more time to investigate the matter.

On Monday, Attorney General William Barr said that there were “serious irregularities” at the jail where Epstein was found dead.

“We are now learning of serious irregularities at this facility that are deeply concerning and demand a thorough investigation." pic.twitter.com/WxWJb9XDkB

Barr also said that there were “serious irregularities” at the prison that makes him very suspicious about the circumstances surrounding Epstein’s death. Barr said that there would be a thorough investigation into the entire situation and that this case is a top priority for the FBI.

One of the many suspicious irregularities was the staff that was on the clock on the night of Epstein’s death.

According to The New York Times, one of the guards on duty that night was not even a properly trained prison guard.

#BREAKING: One of Jeffrey Epstein's guards the night he hanged himself wasn't a correctional officer, according to AP.

As the world wonders what actually happened to the disgraced financier and how deep his crime network goes, multiple federal government law enforcement agencies raided Epstein’s former home in the US Virgin Islands.

It is rumored that the island was where Epstein carried out many of his most depraved crimes, and invited world leaders to come and join him in the abuse. His connections to many wealthy and powerful people who were allegedly implicated in his crimes has surely led to much of the speculation that has come in response to his death.