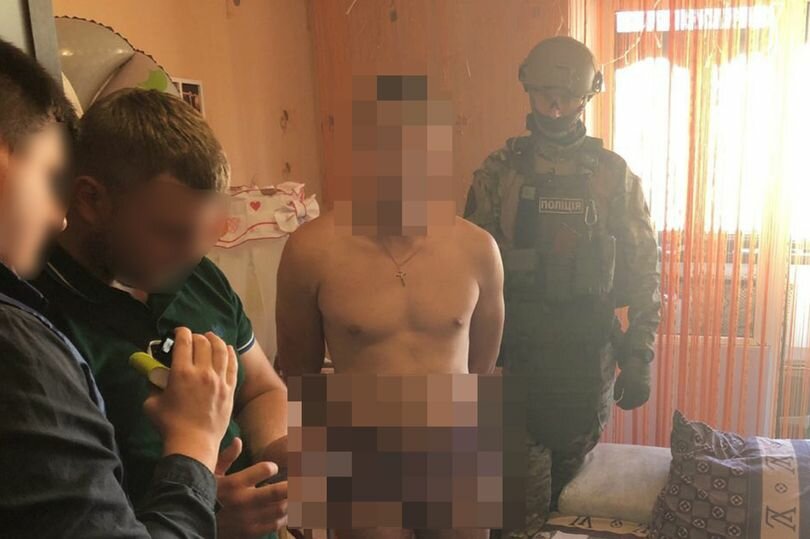 Last week, there was a massive bust of a dark web child pornography ring in which several hundred people were arrested all over the world. In fact, this is said to be the largest bust of its kind in history. All of the dark web activities centered around a single website called Welcome To Video, which was reportedly the largest child sexual exploitation market on the dark web when measured by the volume of content.

The site was owned and operated by a 23-year-old South Korean national named Jong Woo Son. In addition to son, 337 other users of the site were arrested in numerous US states, as well as different countries all over the world.

Chief Don Fort of IRS Criminal Investigation (IRS-CI), says that the investigation involved sophisticated methods of tracing bitcoin transactions. This allowed investigators to pinpoint the locations, and sometimes even the identities of the users. The videos were sold on the website using Bitcoin, and while the cryptocurrency was once anonymous, authorities have begun to learn how to track the transactions, and if a user is not careful enough with every step of their encryption, they could leave their private information exposed. 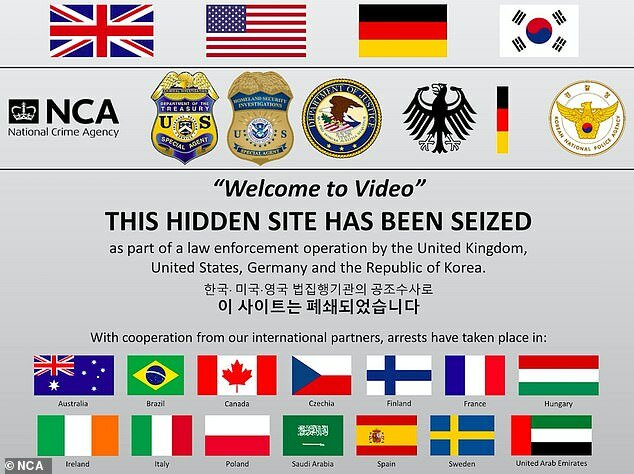 With how sophisticated the tracking methods have become, it is nearly impossible for the average Bitcoin user to avoid detection while making transactions. Only the most knowledgeable hackers will know how to have every single one of their devices and accounts secured so that there are no tracks left behind, and even they slip up sometimes.

There are many other cryptocurrencies that do actually offer anonymity, most notably Monero and Dash, but many of these cryptocurrencies are being delisted from all of the major exchanges because regulators are threatening to shut down any crypto-related business that does not follow strict KYC (Know Your Customer) guidelines. 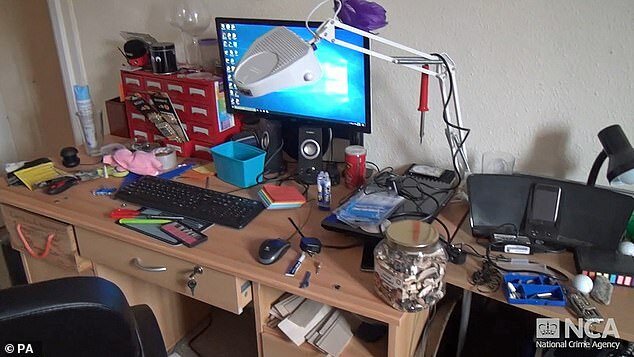 Computer of one of the suspects, geophysicist Dr Matthew Falder. Photo Credit: PA

Welcome To Video worked by selling child exploitation videos through a dark web site that sent users a unique Bitcoin address that they were required to send their payments too. Investigators say that the website had over one million different Bitcoin addresses, which implies a very elaborate operation that likely had over a million users.

In total, 337 suspects from 38 different countries were arrested, including 92 people living in the United States. These arrests also led to the rescue of at least 23 children who were held in situations of abuse or exploitation. It was reported that these children were spread throughout a series of residences and businesses in the United States, Spain, and the United Kingdom. These were children who were under the care of users of the site who were being actively abused. It is not suspected that there is any connection between these cases aside from the use of the same website.

Some of the arrests ended in violence or even death. Two of the suspects who were being apprehended by police actually ended up killing themselves just as the authorities began to come on their property. Investigators believe that at least one of these now-deceased suspects were involved with running the website.