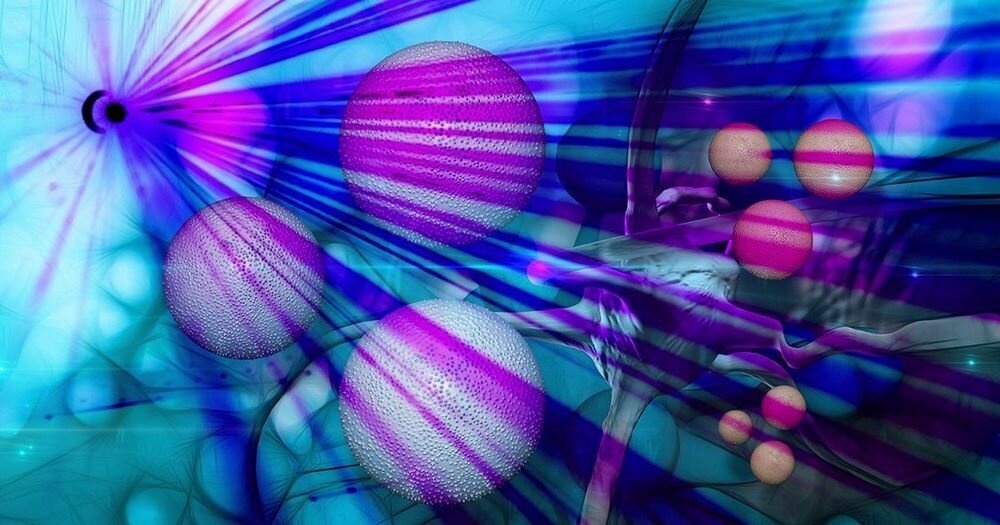 In a study published in the journal “Science Translational Medicine,” a team of researchers discovered that they could destroy cancer cells in the blood with a laser.

A laser system developed by the researchers can detect cancer cells in the blood and kill the cells in real time as the laser scans the skin. It is estimated that this system has a sensitivity that is about 1,000 times better than current technology available on the market today.

This is such an important breakthrough because traditional cancer treatments have been so dangerous and harmful to the other cells in the body. Meanwhile, this new technology could allow patients to fight cancer without going through the harsh chemotherapy treatments that have become associated with the disease.

Vladimir Zharov, director of the nanomedicine center at the University of Arkansas for Medical Sciences, who led the research, says that there is incredible potential in this technology. 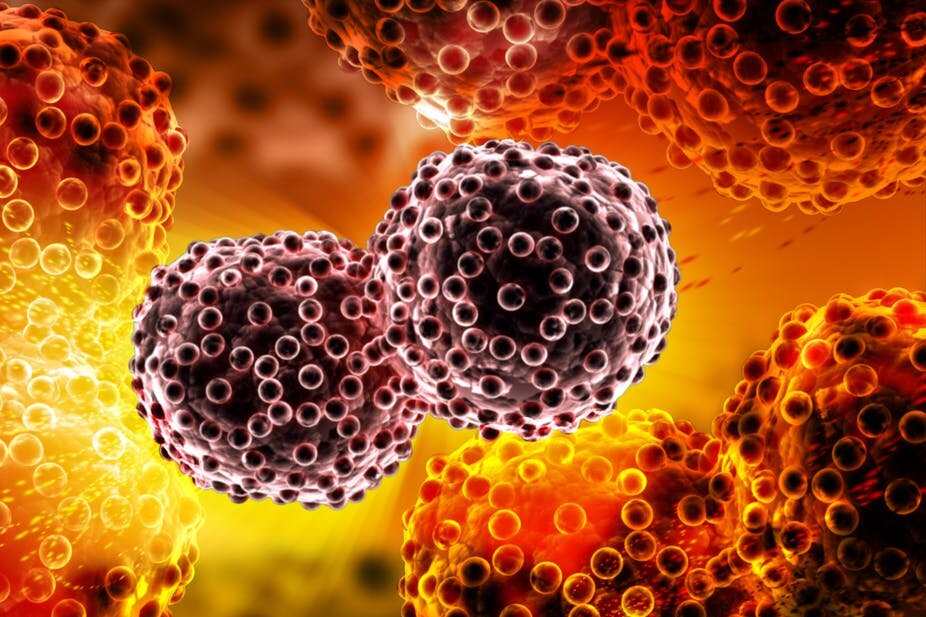 “This technology has the potential to significantly inhibit metastasis progression,” Zharov says.

When Zharov says “metastasis progression” he is referring to the spreading of cancer throughout the body. When a cancer spreads through the blood, it carries with it CTC’s, or “circulating tumor cells,” which infect other areas of the body.

“Zharov and his team tested their system in people with melanoma, or skin cancer. The laser, beamed at a vein, sends energy to the bloodstream, creating heat. Melanoma CTCs absorb more of this energy than normal cells, causing them to heat up quickly and expand. This thermal expansion produces sound waves, known as the photoacoustic effect, and can be recorded by a small ultrasound transducer placed over the skin near the laser. The recordings indicate when a CTC is passing in the bloodstream,” Spectrum reported. 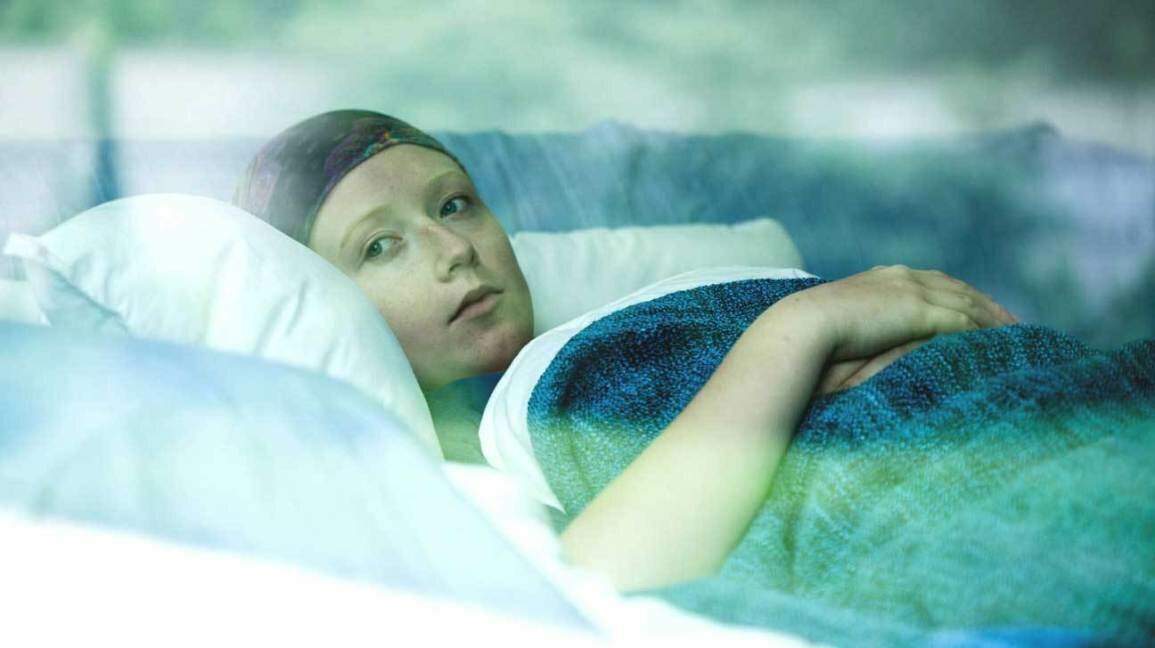 It is important to point out that this is just a prototype of a technology that still needs to be advanced, but even so, at these early stages it is still showing incredible potential

In one patient, the team was able to kill 96 percent of the tumor cells with a focused laser beam.

This is an idea that Zharov has been working on for over ten years. He has made significant progress over the years, successfully testing the new technology on animals to prove its safety to the U.S. Food and Drug Administration (FDA).

Similar devices to monitor CTC’s are being developed, but this is the only one that actively kills the tumor cells in real time. Spectrum reported that at least a hundred other CTC monitoring devices are in development, but these systems work a bit differently. The monitoring systems usually require blood to be drawn and then analyzed outside of the body, which is still much more invasive than the method developed by Zhorov and his team.

One of the other devices, developed by researchers at the University of Michigan, is worn on the patient’s wrist and extracts blood from their arm. The blood is then scanned for CTCs, which are removed from the blood. Finally, the clean blood is pumped back into the body of the patients. This is also just a prototype, and this one is still having a ton of trouble. In one study involving dogs, the device was only able to process a few tablespoons of blood over a three hour period. By contrast, the device developed by Zharov and his team can scan and clean a liter of blood in about an hour, without needing to remove the blood from the body.

One similar study, highlighted in the video below, also uses lasers to target cancer cells.

While on the campaign trail, Democratic Presidential candidate Joe Biden promised to cure cancer if he was elected president in 2020.

“A lot of you understand what loss is and when loss occurs, you know that people come up to you and tell you ‘I understand’ if you lose a husband, a wife, a son, a daughter, a family member. That’s why I’ve worked so hard in my career to make sure that — I promise you if I’m elected president, you’re going to see the single most important thing that changes America, we’re gonna cure cancer,” Biden said.

The former vice president, who is involved in numerous cancer charities, did not give any specifics about how he would achieve this goal. However, it seems that the team at the University of Arkansas for Medical Sciences is already way ahead of him.

Advertisement. Scroll to continue reading.
In this article:Cancer