On June 5th, rapper Machine Gun Kelly released his new album called “Hotel Diablo,” and at least one song appears to take a shot at Eminem, which will no doubt continue the beef that has been brewing between the two performers.

In the song “Floor 13,” Machine Gun Kelly says, “I just spent too many minutes watchin’ little videos of sh***y wannabe rappers dissing me. I just spent the winter livin’ after someone tried to send a k**l sh0t, missin’ me.” 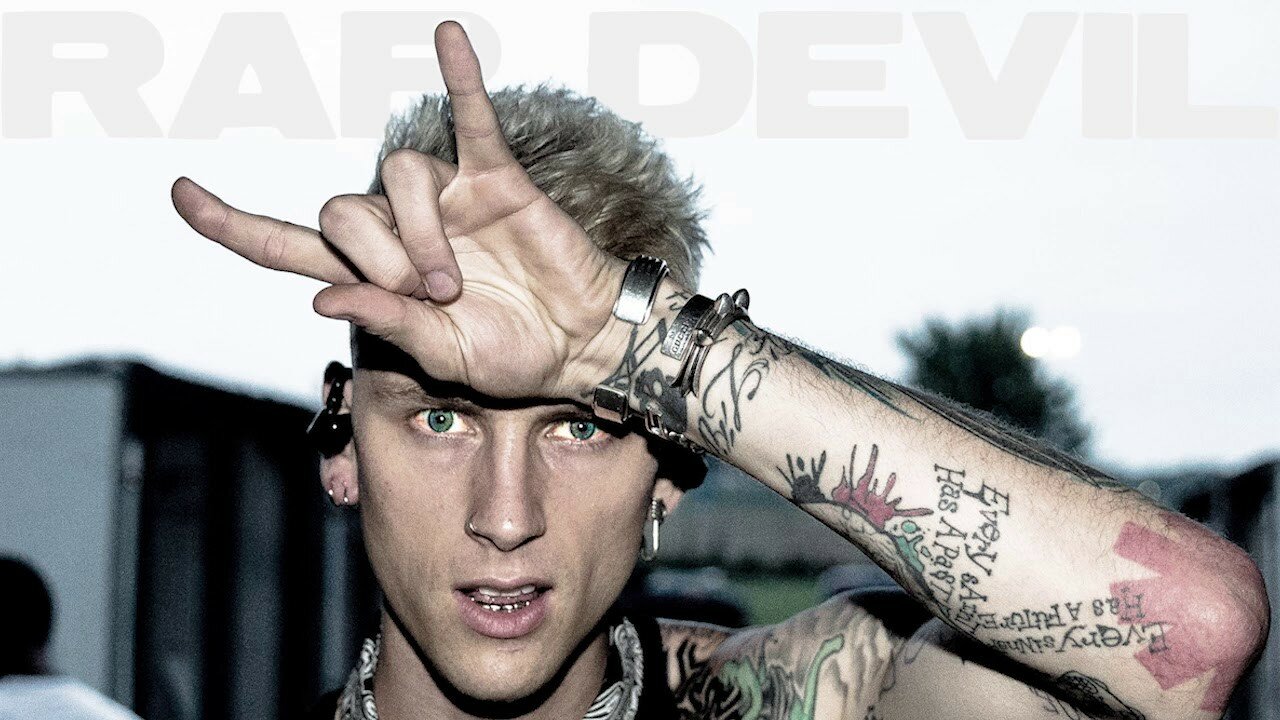 “One legend that tried to f**k with me and got the venom,” he says in another verse.

“WGK disses Eminem again on his new flop album That diss is so weak bro,” one fan wrote on Twitter.

The fact MGK has the nerves to throw shots and Eminem again on Floor 13 like come on bro just admit defeat. I doubt he gives a fuck about it anymore. #Killshot #Floor13

Other fans have pointed out that so many diss tracks could reveal some type of strange obsession.

Almost a year after, still clout chasing. Ya hate to see it. Eminem lives rent free in MGK’s head. https://t.co/dI6SHVLv3H

The feud began with Eminem’s diss track “Not Alike” off of his album Kamikaze. Machine Gun Kelly responded with a diss track of his own called “Rap Devil,” which ignited numerous responses from Eminem, including the track “K*llshot,” which was released in 2018.

“Rap Devil” topped the iTunes Chart on September 10, 2018. Kelly said that the track was more than just a diss track, it was a defense of his entire generation of rappers, who he believes Eminem has disrespected.

Machine gun kelly’s new album is great tbh, but he needs to admit that eminem killed him lyrically and stop sub dissing him to get attention

Machine Gun Kelly is also an actor. He made his film debut in the 2014 romantic drama Beyond the Lights, and has appeared in several other films. He even had a recurring role on the Showtime series Roadies in 2016. He also had a role in the popular Netflix film called “Birdbox.”

Despite the very intense beef currently brewing between the two rappers, Kelly has always listed Eminem as a strong influence throughout his entire career.