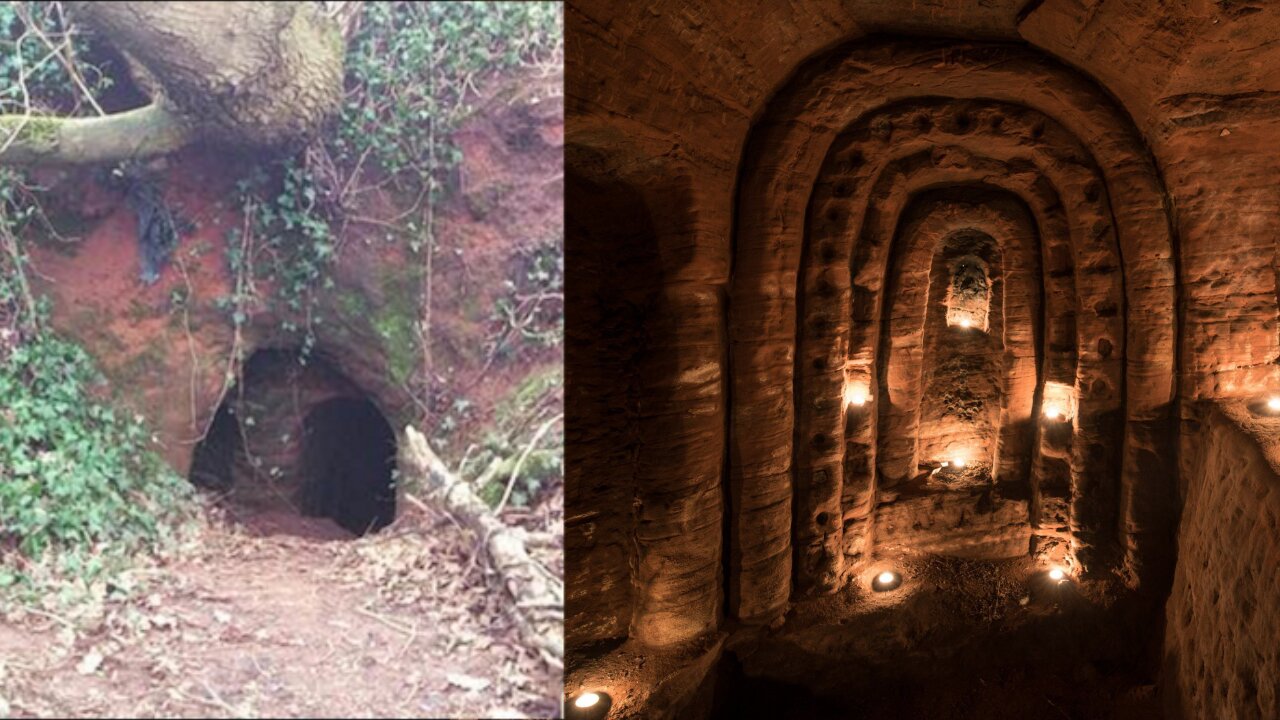 A tourist who was poking around in the Caynton Caves, near Shifnal, in Shropshire, made an incredible discovery.

Michael Scott, from Birmingham, was drawn to the caves because he heard legends and rumors about how the infamous Knights Templar had turned them into an underground sanctuary in the 17th century.

However, the date of the site is disputed, and some official sources deny the Templar link, insisting that this is a grotto that was built in the late 18th or early 19th Century, which was long after the Templar Knights fell out of power in the area.

While Scott was taking photos in the woods, he came upon a rabbit hole that led down into the tunnels. 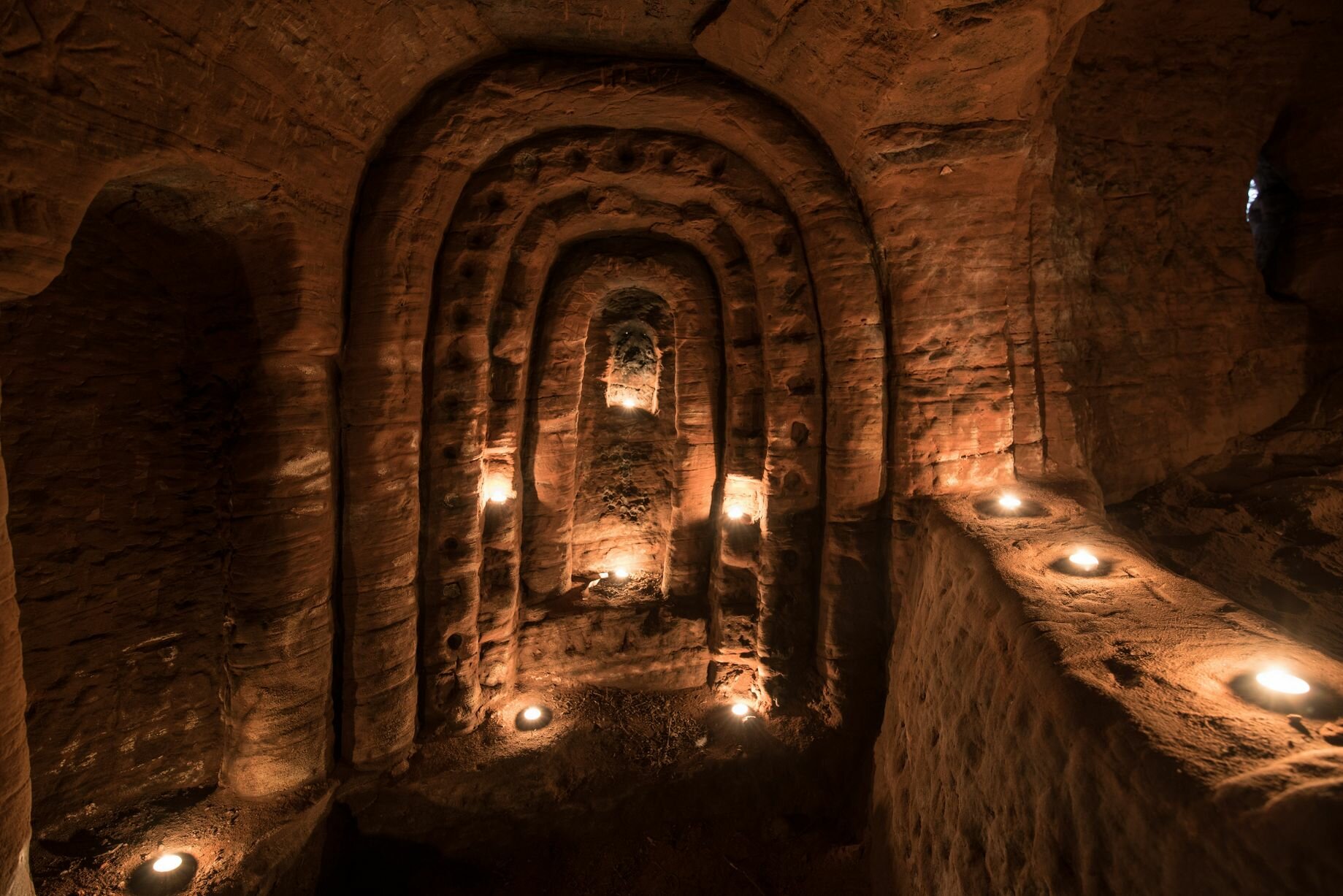 The Caynton Caves, near Shifnal, in Shropshire. Photo Credit: Caters

Below is the rabbit hole that led the photographer to the caverns. 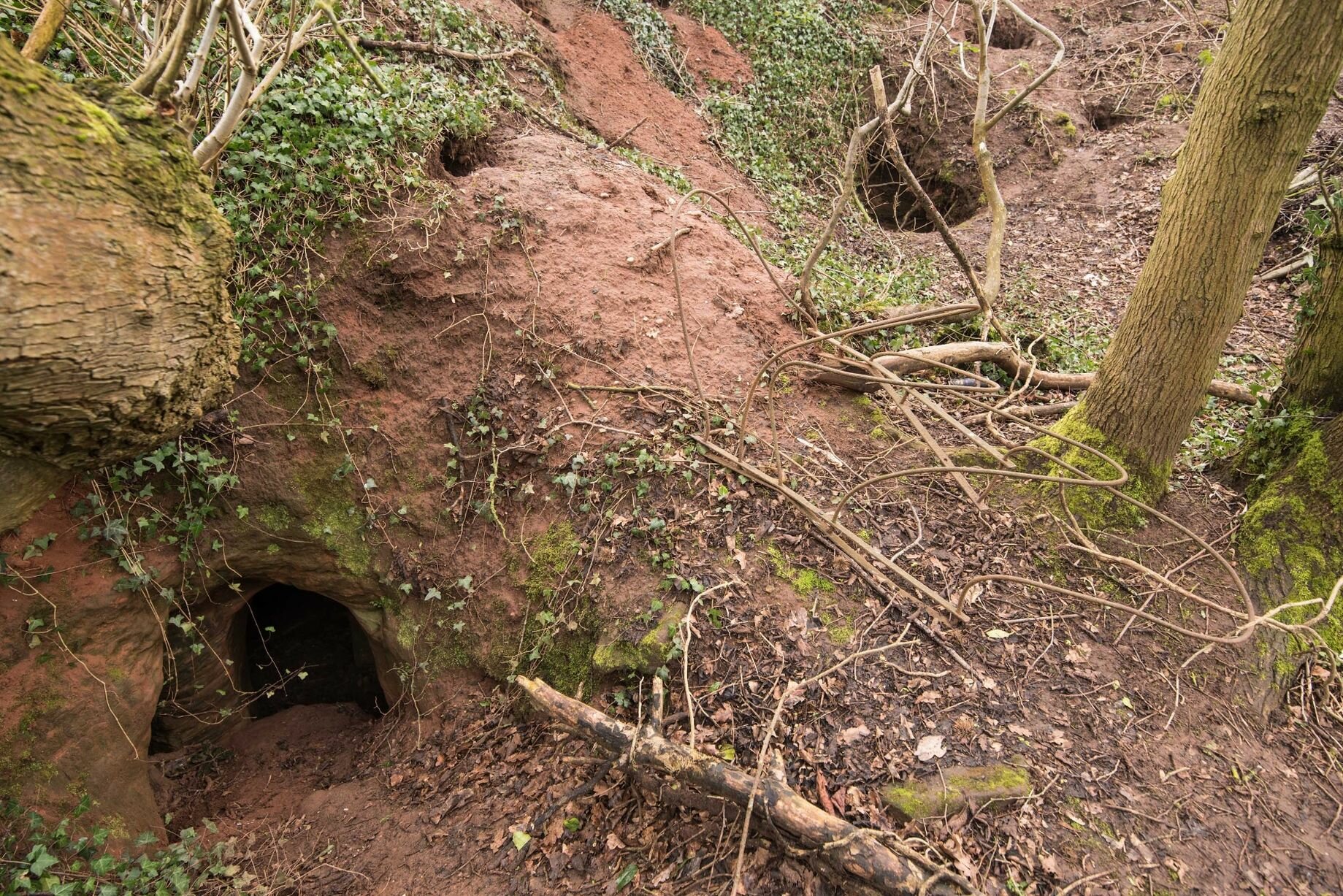 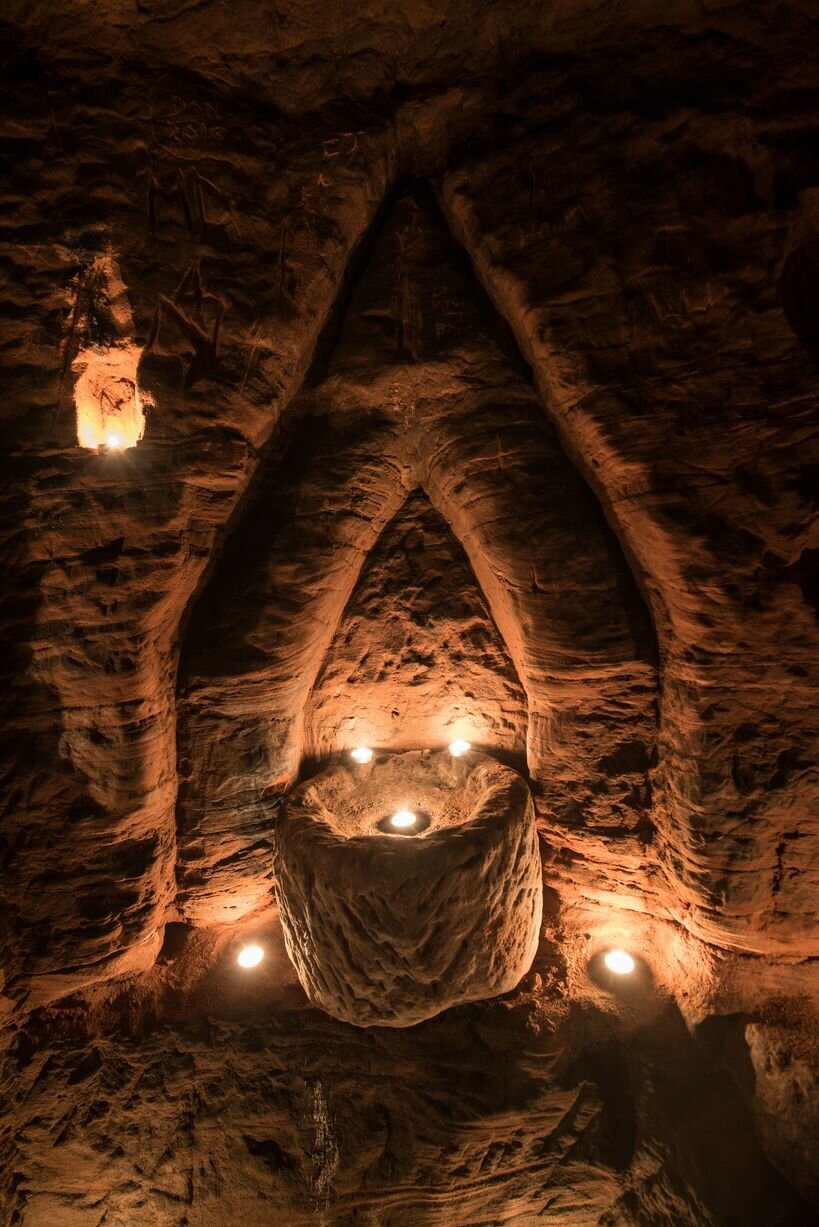 The inside of the caverns are technically off limits to tourists, but there were no signs to tell him to stay away, so Scott began to explore the area to see what he could find.

The caves were shut down to visitors in 2012 after concerns of vandals and people practicing “black magic” after dark.

Scott said that the cave was cramped, and would be difficult for a person of above-average height to climb through there. He even had to crouch down in order to enter some of the chambers. 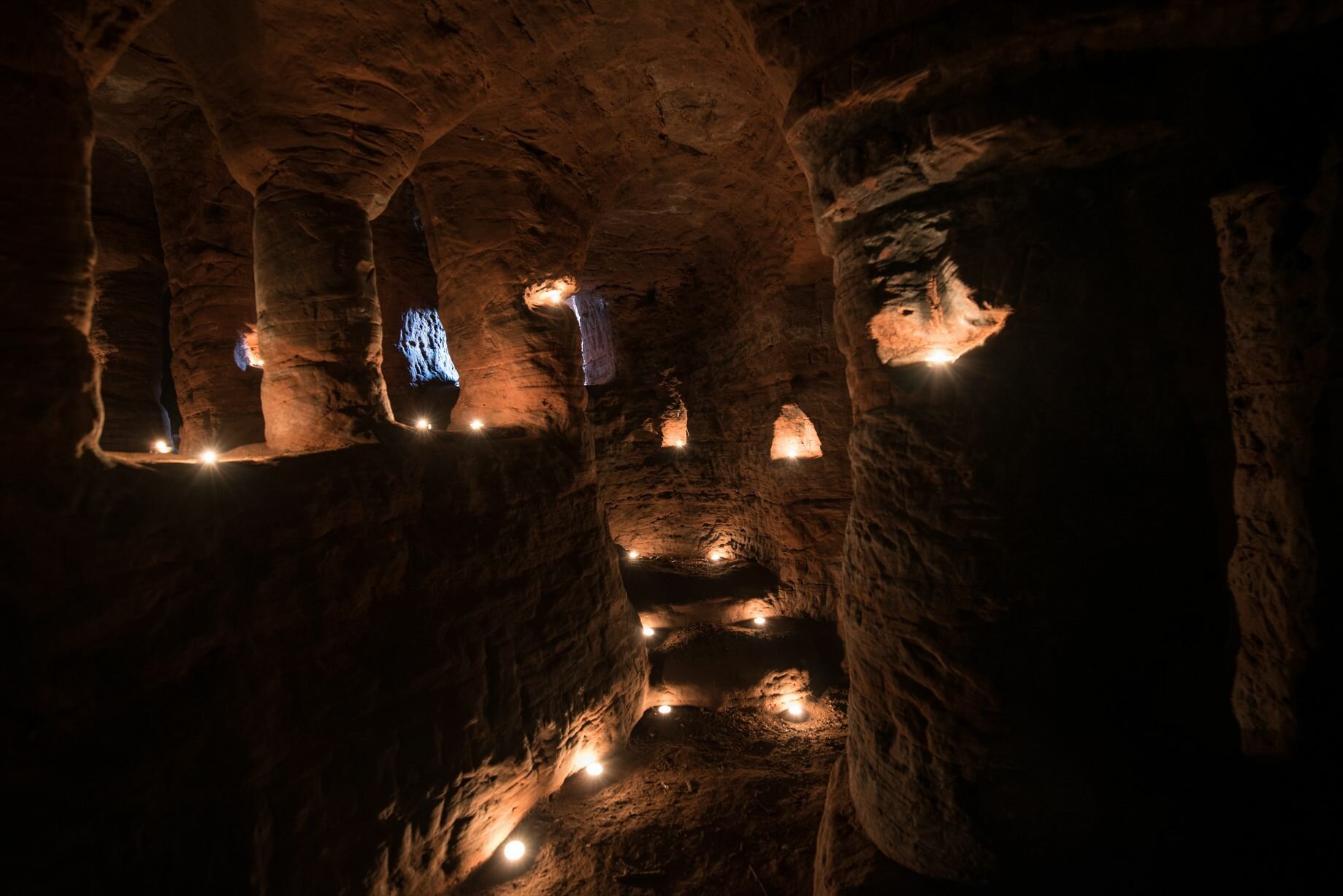 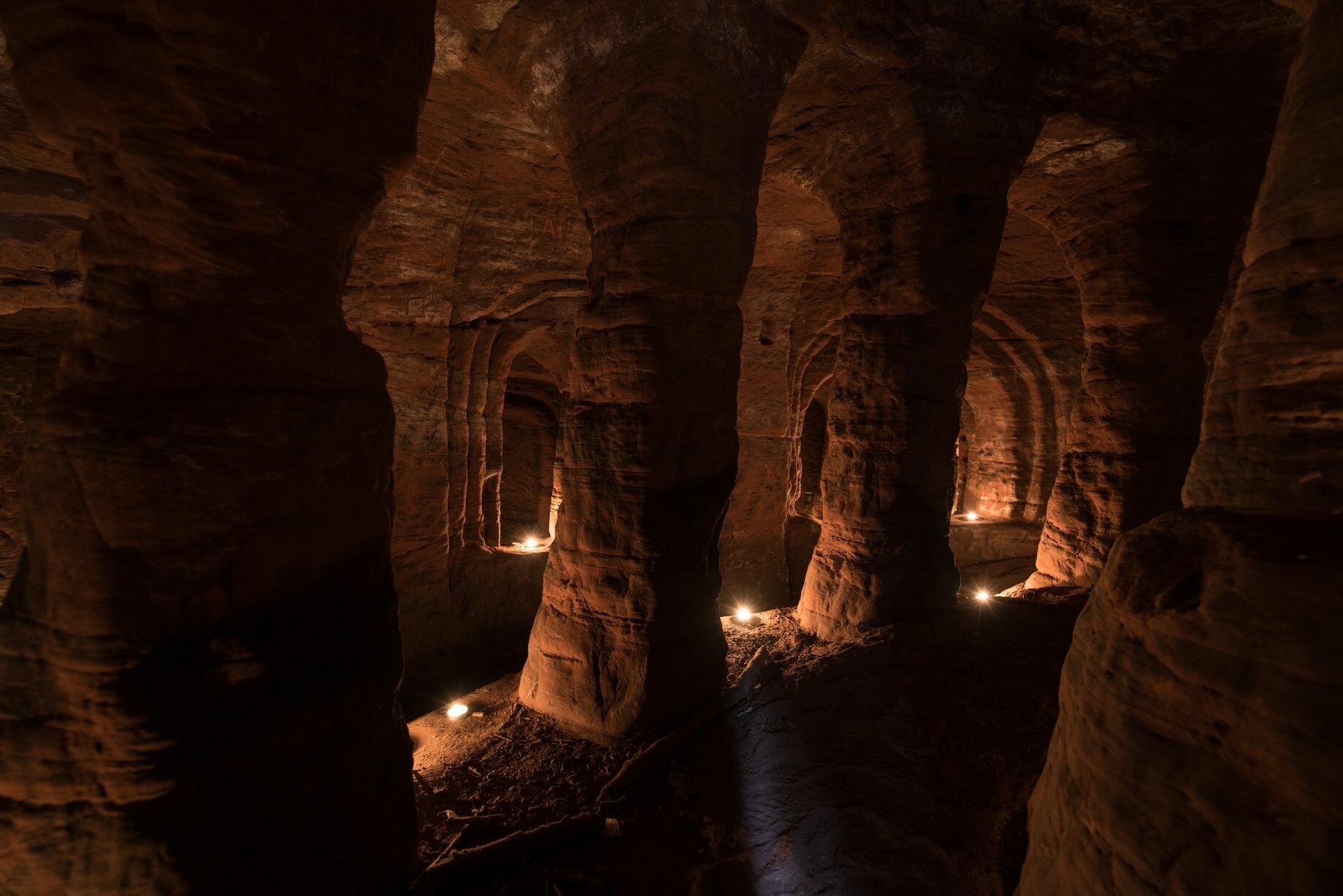 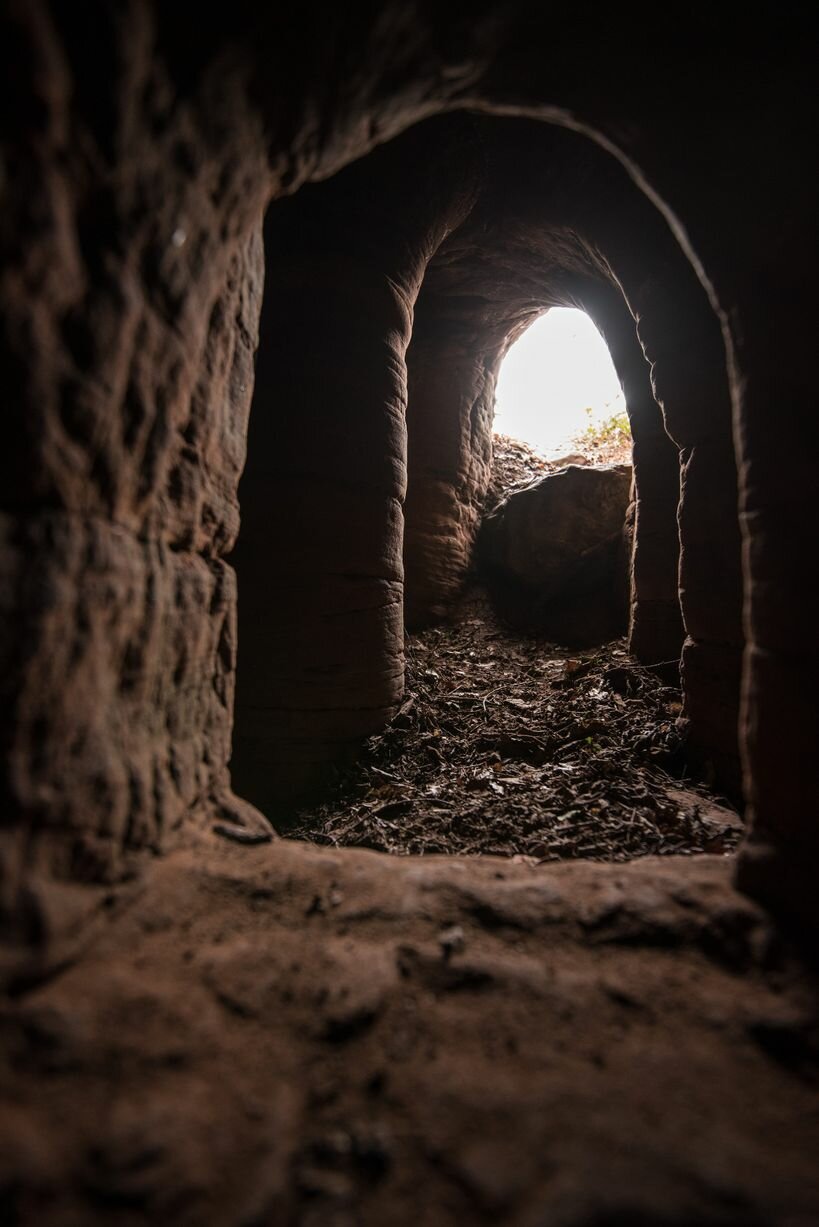 “I traipsed over a field to find it, but if you didn’t know it was there you would just walk right past it. Considering how long it’s been there it’s in amazing condition, it’s like an underground temple,” Scott told the BBC.

“I had to crouch down and once I was in it was completely silent. There were a few spiders in there but that was it. It was raining so the slope down was quite sludgy but inside the cave was bone dry,” he said. 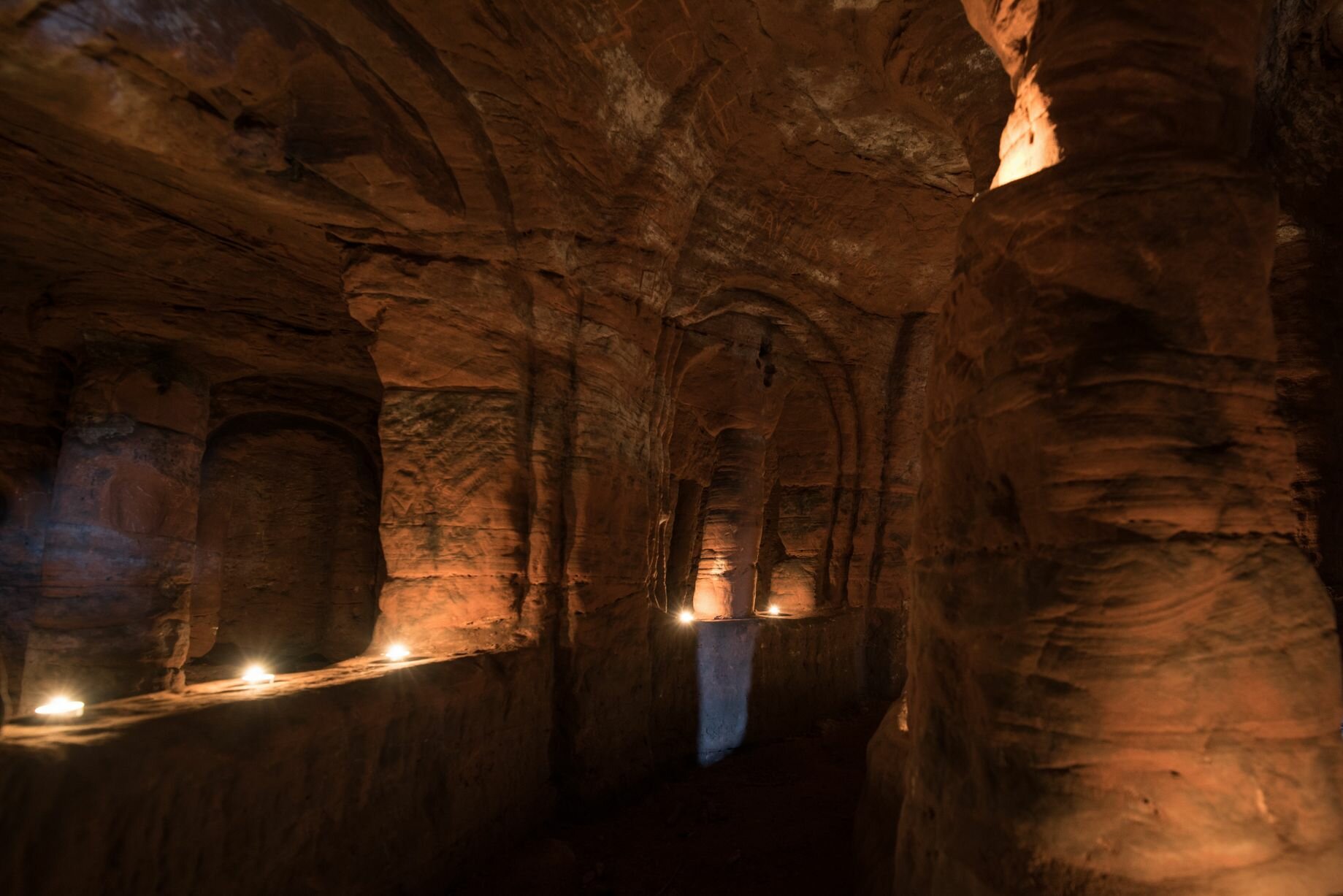 If you are not familiar with the Templars, they were a group of high-class warriors that fought in the crusades. The Knights of the Temple of Solomon, or more commonly known as “The Knights Templar” were the most influential political force of their time.

The Templar Knights were a military force throughout the entire crusades, but didn’t become a strong political organization until they were given diplomatic immunity by the church in 1126.

Their close relationship with the church was unusual for the time, as the lifestyle of a knight was usually associated more with the monarchy. The Knights Templar represented both the warrior and the priest, and they were often referred to as the “fighting monks”.
They did not have to abide by the same rules as the church or the monarchy, but instead, they had the advantage and privileges of both institutions. 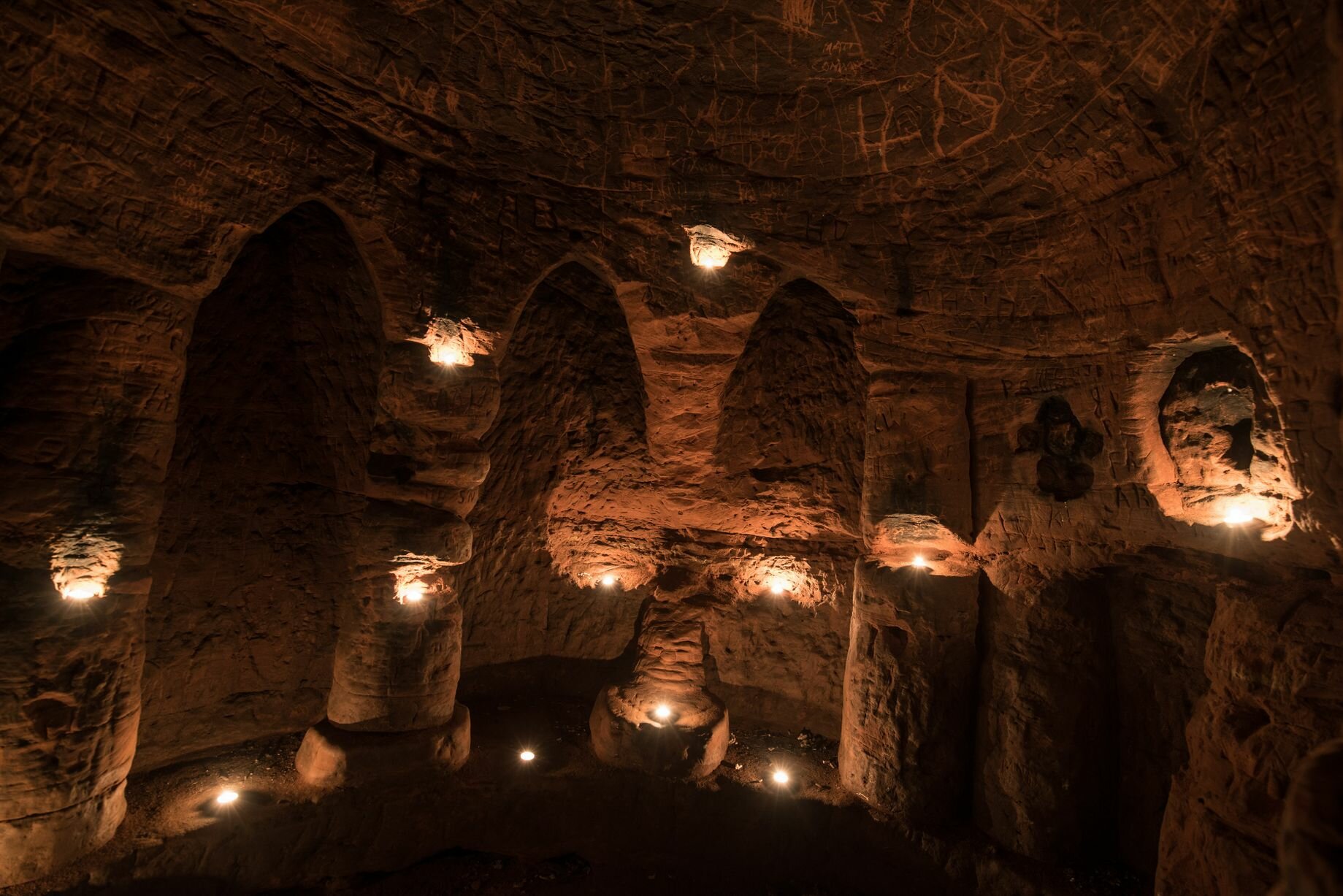 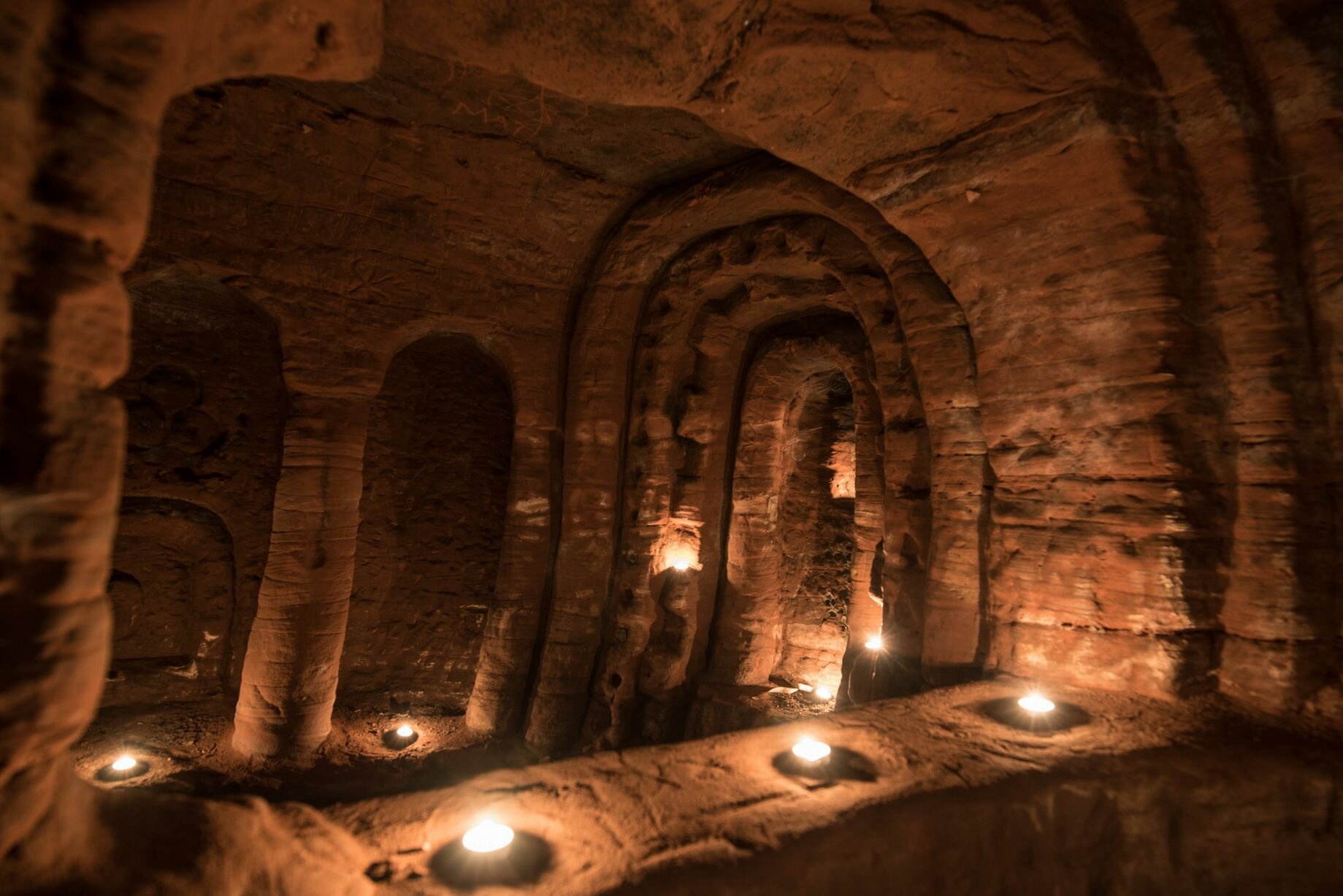 They collected taxes for protecting trade roads, bankrolled both sides of all the wars and exploited the massive peasant class, using them as workhorses to build their fortunes. Through these shady practices, the Knights Templar ended up having more money than the monarchy and the church combined. Both the church and the monarchy were deeply in debt to the Templars from loans they had taken out, so one would be able to argue quite easily that the Templars were the most dominant political institution of the time.

Eventually, the monarchy became very threatened by the immense power of the Knights Templar. The person to finally take action against the Templars was King Phillip the 4th of France. Since the Templars were under the protection of the church, King Phillip needed papal permission to overthrow them.

In order to get this blessing, Phillip covertly murdered 2 popes in less than a year until a candidate of his choice was in power. With all the necessary steps taken King Phillip made his move. On the morning of Friday, April 13, 1307, there was a surprise raid on all the Templar offices. The knights were being arrested on over a hundred different counts of heresy and treason and many confessed after being brutally tortured. After a short, rigged trial the Templars were sentenced to burn at the stake.

The Templars became an all-powerful “invisible government” by mastering and manipulating politics and finance, much like the bankers that influence world events today. This is the true reason why they were taken down by the other powers at the time, because they were competition.