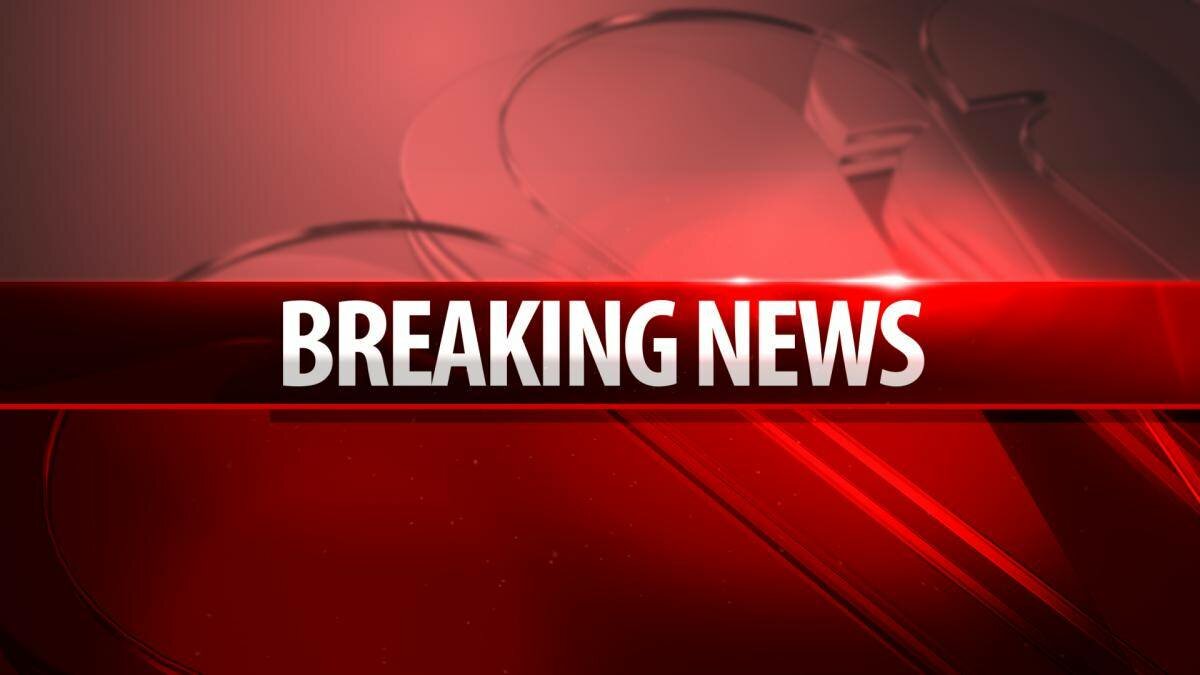 Residents of the area were awoken to buildings shaking around 7 o’clock in the morning, and tourists in the area are currently being evacuated. The quake was later downgraded to a 5.7 magnitude, but it is not clear why the classification changed after the fact.

Bali has become a growing tourist hot spot in recent years, earning worldwide acclaim as a top travel destination on many major websites.

It was reported that the quake occurred roughly 100km below the ground.

The epicenter of the earthquake was recorded at 102km southwest of Denpasar, according to The European Earthquake Monitoring Agency EMSC.

The agency said that some eight million people felt the quake.

Indonesia is a hotspot for earthquake activity and volcanic eruptions since it is located just along the Pacific Ring of Fire.

An even stronger earthquake hit Indonesia last month. The earthquake had a magnitude of 7.3 and was also felt in Australia and East Timor.

This earthquake was reported during a time of heavy earthquake activity all over the world.

In addition to the wave of earthquakes that have rattled Southern California, there was also a small earthquake in Mexico. People all over north and central America are bracing for aftershocks.

This month, Southern California was shaken by the worst earthquake to hit the area in 20 years and it was measured at a magnitude of 7.1. The world has been rocked by a series of aftershocks after each of these large quakes. 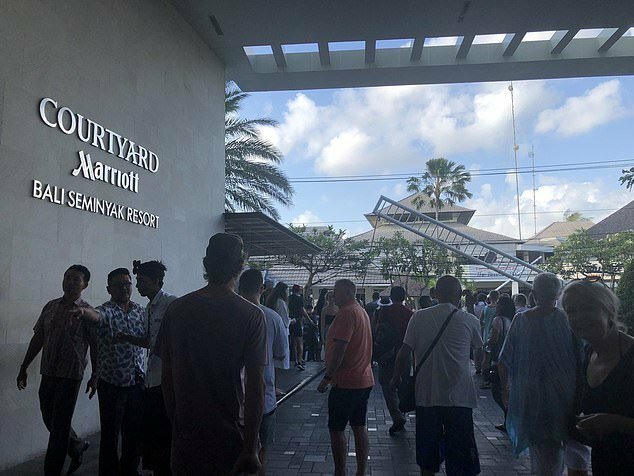