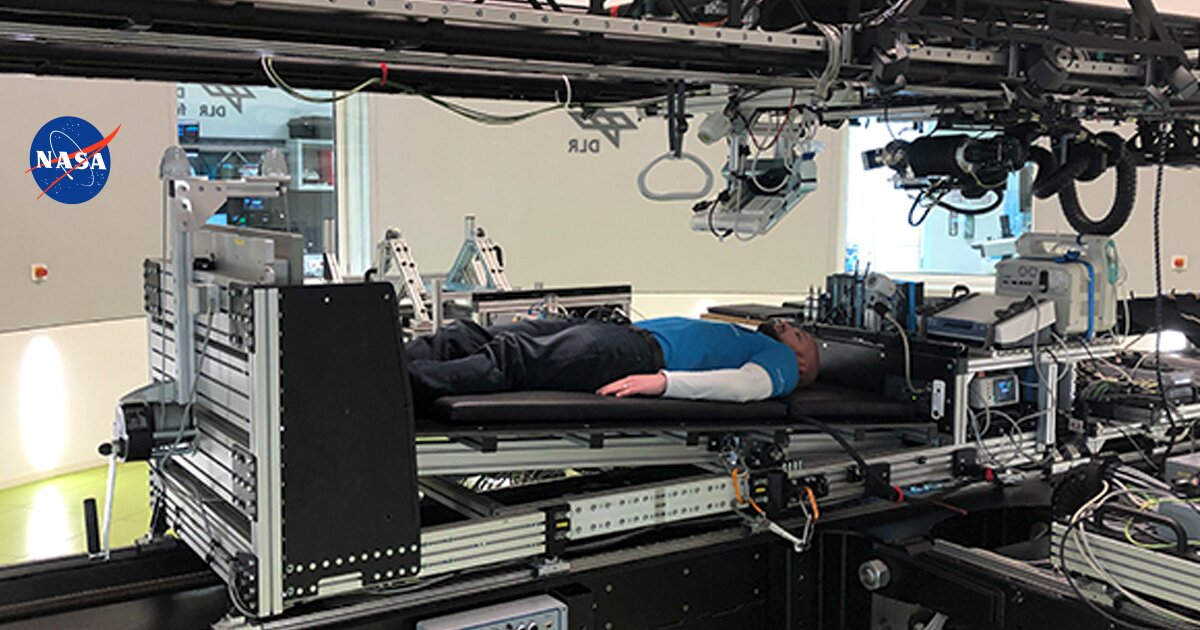 NASA recently announced that they are looking for volunteers for a new study that would require participants to stay in bed for two entire months. Volunteers are being offered a paycheck of 16,500 euros or $18,500 for completing the study. The research will take place in Germany, and will be a joint effort between NASA and the European Space Agency.

The program is officially being called “The Artificial Gravity Bed Rest Study” and is tasked with researching the effects of weightlessness on the human body. The experiments will be conducted at a lab in Cologne, Germany, at Das Institut für Luft- und Raumfahrtmedizin, which translates to Institute for Aerospace Medicine.

The researchers hope to learn more about how bed rest affects the atrophy of muscles as well as blood and other bodily fluids rushing to the head. The reason why learning about bed rest is so important is because it is the closest state that a person could get to weightlessness without actually being in a zero-gravity environment. 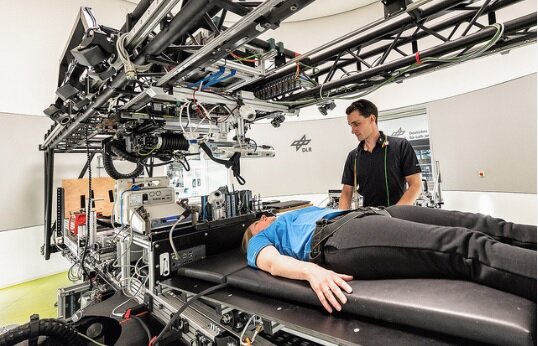 A press release from the agency said, “NASA, the German Space Agency (DLR) and the European Space Agency (ESA) are conducting a collaborative 60-day study titled AGBRESA (Artificial Gravity Bed Rest – European Space Agency) at the: envihab facility. The study began on March 26, 2019. The aim of the study is to determine the effects and effectiveness of short-duration continuous and intermittent centrifugation (or spinning) as a countermeasure to the negative effects of microgravity. The study focuses on the human physiological, neurological, and behavioral outcomes of spaceflight.”

“Of all the potential challenges astronauts encounter in the space environment, microgravity has proven to be one of the most difficult to mimic in an experimental setting. NASA researchers and engineers are studying bed rest as an experimental analog for space flight because extended exposure to a head-down tilt position can duplicate many of the effects of a low-gravity environment.  Studies suitable for this analog include musculoskeletal, cardiovascular deconditioning and psychological effects of long-term confinement to a reduced gravity environment,” the statement continued.

For the duration of the experiment, volunteers will not be able to stand up, even for eating bathing or going to the bathroom. They won’t even be able to raise their heads off the bed. 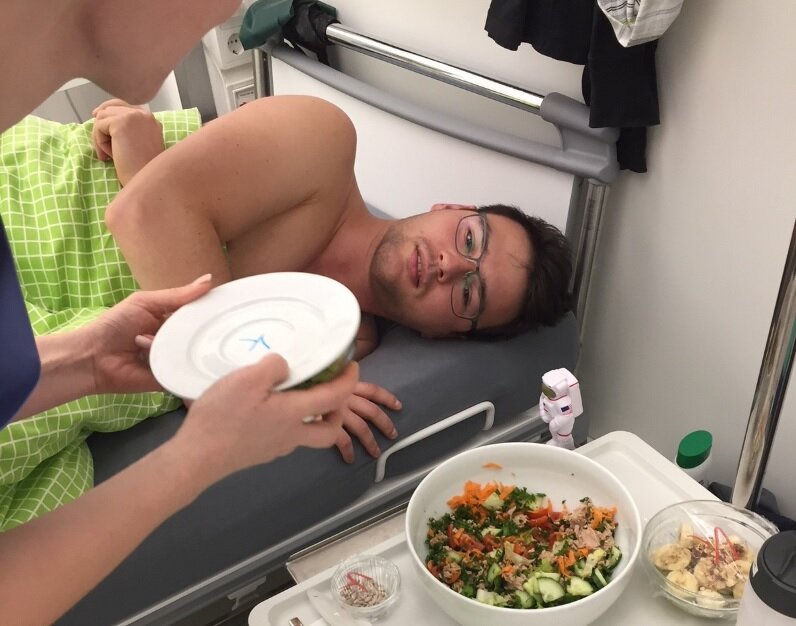 Some of the advantages of being involved in the study were touted by the researchers on their invitation:

“Show resilience: Prove to yourself what you can do! Impress friends and points with employers with discipline and perseverance. Use the time for yourself: Learn online? Watch your favorite series? Thick pamphlets read? Here you have time for you and much that is too short in everyday life. Get to know your body better: Blood tests, urine samples, hearing, and eye tests – here you will be checked through from head to toe. No stress: Cooking, washing clothes, shopping, working or studying – that’s why you do not have to worry about 89 days. New ideas: During the study, you’ll be able to work out which goals you want to achieve in the future.”

The researchers say that they are looking for healthy nonsmoking women between the ages of 24 and 55 and between the heights of 5 feet and 6 foot 2 inches tall.

The study is expected to run from September-December 2019 with periodic follow up exams for two years after the study is over.

$18,500 for two months of doing absolutely nothing sounds like a great deal, but the boredom would be too much for most people to stand. It would be easy for someone if they were an expert at meditation, but most people would probably go crazy after just a few days. There are also some health concerns with this study because the researchers are trying to find out what exactly the health risks are from this kind of activity, which means that you are essentially putting your body through a challenging situation so you can be a guinea pig for science.

“Space travel is expensive and dangerous, but understanding the effects of living in space is critical if we are to send humans to Mars. Without gravity pulling blood flow to the legs, astronaut’s heads fill with fluids resulting in “puffy-head, bird-legs” syndrome. During bed rest studies, researches study the effects of fluid shifts in participants’ bodies, as well as bone and muscle loss often experienced in weightlessness,” NASA says.