It seems the recent “Storm Area 51, They Can’t Stop us All” hype has not only triggered a movement of memetics like no other viral internet postings have to date, we have since seen people posting about storming, the Federal reserve, Fort Knox, The Internal Revenue Service (IRS), the ICE detention centers near the Mexican border and now the latest, Loch Ness Monster.

Loch Ness is a large and deep freshwater lake sixteen meters above sea level in the Scottish Highlands in Europe. The Loch Ness Monsters, also known affectionately as Nessie, is a thus far mythical creature who allegedly lives in the lake and has been spotted numerous times throughout history but never captured or fully proven to exist on film or otherwise.

Nessie appears in Scottish folklore as a large amphibious creature reminiscent of a dinosaur perhaps. First said to have been sighted in the year 565, it is described with a long neck and humps on its back, much like the fictitious Brontosaurus Rex. Nessie first began to receive worldwide attention around 1933 with very few pictures and sonar readings which remain heavily disputed to this day. Scientists have regarded The Loch Ness Monster as a myth lacking biological basis and have explained every sighting as a hoax. 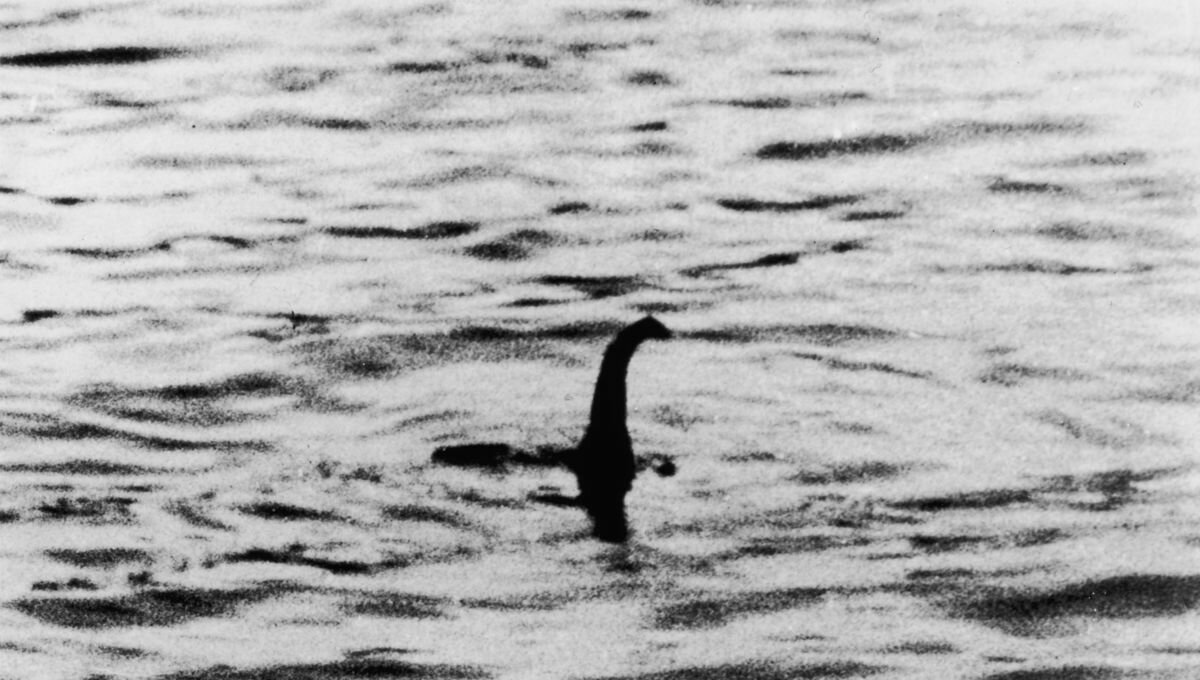 The Daily Express published a picture taken of the creature by Hugh Gray on December 6th, 1933.

We may soon find out if Nessie is really hiding in the large freshwater lake or put this to rest as an age-old fable once and for all. A viral event has been planned and titled “Storm Loch Ness, Nessie Can’t Hide From Us All” and the description reads “The time is now to find dat big boi”.

At the time of writing, close to one hundred thousand people have responded to the event on Facebook, with about fifty thousand saying they are going. This pales in comparison to the Storm Area 51 event, but the event page has only been published for a short time.

The idea of tens, possibly hundreds of thousands of people storming the Loch Ness area is far less concerning to local authorities and the Scottish government than Area 51. After all, the United States military does not guard the lake and there is no threat to any one’s national security. However, some concerns have been expressed by experts and authorities. 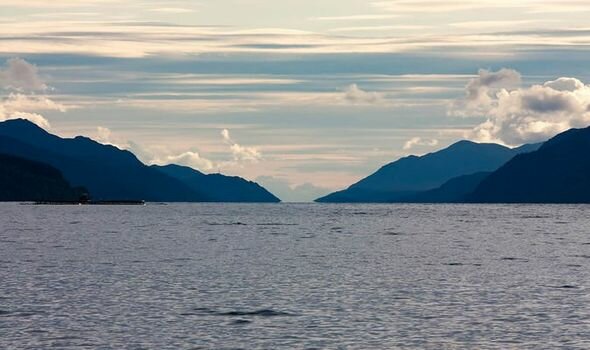 A spokesperson for The Royal National Lifeboat Institute (RNLI) told BBC News that Loch Ness “looks less hazardous than storming Area 51” considering the US Army is not involved. The spokesperson also said that their Atlantic 85 lifeboat has an impressive survivor-carrying capacity, but that the number of attendees for this event could pose a problem.

Gemma Mc Donald from the RNLI stated that there is really no need to “storm” Loch Ness since the lake is actually open to the public 24/7. McDonald also stated that their experts know the lake very well and that Loch Ness’s “real monster is the cold water shock”.

The RNLI is considering this even with a light-hearted attitude, but strongly cautions attendees to respect some real dangers posed by the large deep lake. First, it has a surface area of twenty-two square miles and its deepest point is more than twice the height of Big Ben, 230 meters deep. Secondly, since it is a bod of freshwater it is less buoyant than the sea; someone could struggle greatly if they were in danger and attempted to float.

The RNLI closed their warning message on a humorous note saying, “Nessie 1 – 0 Bandwagon”.

FBI Finds Buckets Of Heads, Penises And Bodies Sewn Together In ‘Human Chop Shop’
New York State Decriminalized The Use Of Marijuana