The state of New York has officially become the 16th in the country to decriminalize the use of marijuana. The new bill, signed into law by New York Governor Andrew Cuomo, on Monday, will also expunge the criminal records for some of the people who were charged with marijuana possession. ‘

In a statement after the bill was signed, Cuomo said that the previous policy of marijuana prohibition was “unfair” especially towards communities of color.

“Communities of color have been disproportionately impacted by laws governing marijuana for far too long, and today we are ending this injustice once and for all. By providing individuals who have suffered the consequences of an unfair marijuana conviction with a path to have their records expunged and by reducing draconian penalties, we are taking a critical step forward in addressing a broken and discriminatory criminal justice process,” Cuomo said.

I just signed legislation decriminalizing marijuana use in New York & creating a process for expunging past convictions.

Communities of color have been disproportionately impacted by laws governing marijuana for far too long, and today we are ending this injustice. pic.twitter.com/PBSXWbQtiW

Starting next month, anyone caught in the state with under two ounces of marijuana will simply face a misdemeanor charge that is only punishable by a fine. The fine for possessing less than an ounce is $50, while the maximum fine for one to two ounces is $200. It is important to remember that anyone caught with more than two ounces of marijuana could still face criminal charges, this is especially true for people who are suspected of selling it.

This is what makes decriminalization different than full legalization. Decriminalization simply takes criminal penalties away for the average user, but still allows police to make arrests and conduct surveillance on people who might be involved in the illicit trade of the substance.

Cuomo has been pushing for drug policy reform for years, making his first proposal for the decriminalization of marijuana in 2013. 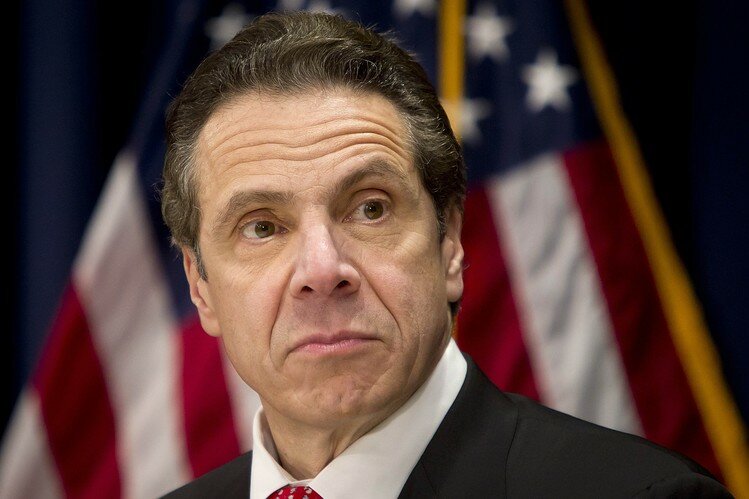 Full-on legalization is a bit different, as it allows for a legitimized industry to take form in the market. However, these markets are often overregulated to the point where small businesses are pushed out, leaving only mega-corporations to monopolize the market. In most new markets here marijuana is newly legalized, millions of dollars in assets are required just to get a permit, preventing the average person from really making their mark on the industry.

Still, many New Yorkers are likely rejoicing this week, as they no longer need to look over their shoulders in fear.

The era of marijuana prohibition may soon be coming to an end across the entire United States. 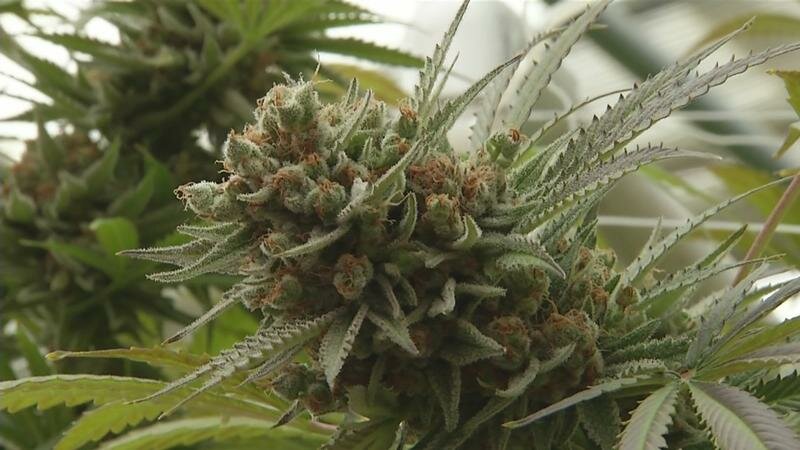 A new bill filed in the United States Congress is seeking to legalize marijuana at the federal level. The bill was introduced by Congressman Jerry Nadler and Senator Kamala Harris, and it is called the Marijuana Opportunity Reinvestment and Expungement Act (MORE Act).

This bill has a very good chance of succeding, as politicians on both the left and the right are beginning to admit that marijuana prohibition is a failed policy which has done more than good. In recent years, there has also been an explosion of scientific research into the substance, showing that it is not nearly as dangerous as we were led to believe.

In fact, depending on how the drug is taken, it is actually not very bad for you. Obviously, smoking anything is harmful to your lungs, but if ingested other ways, marijuana can be an extremely effective medicine.