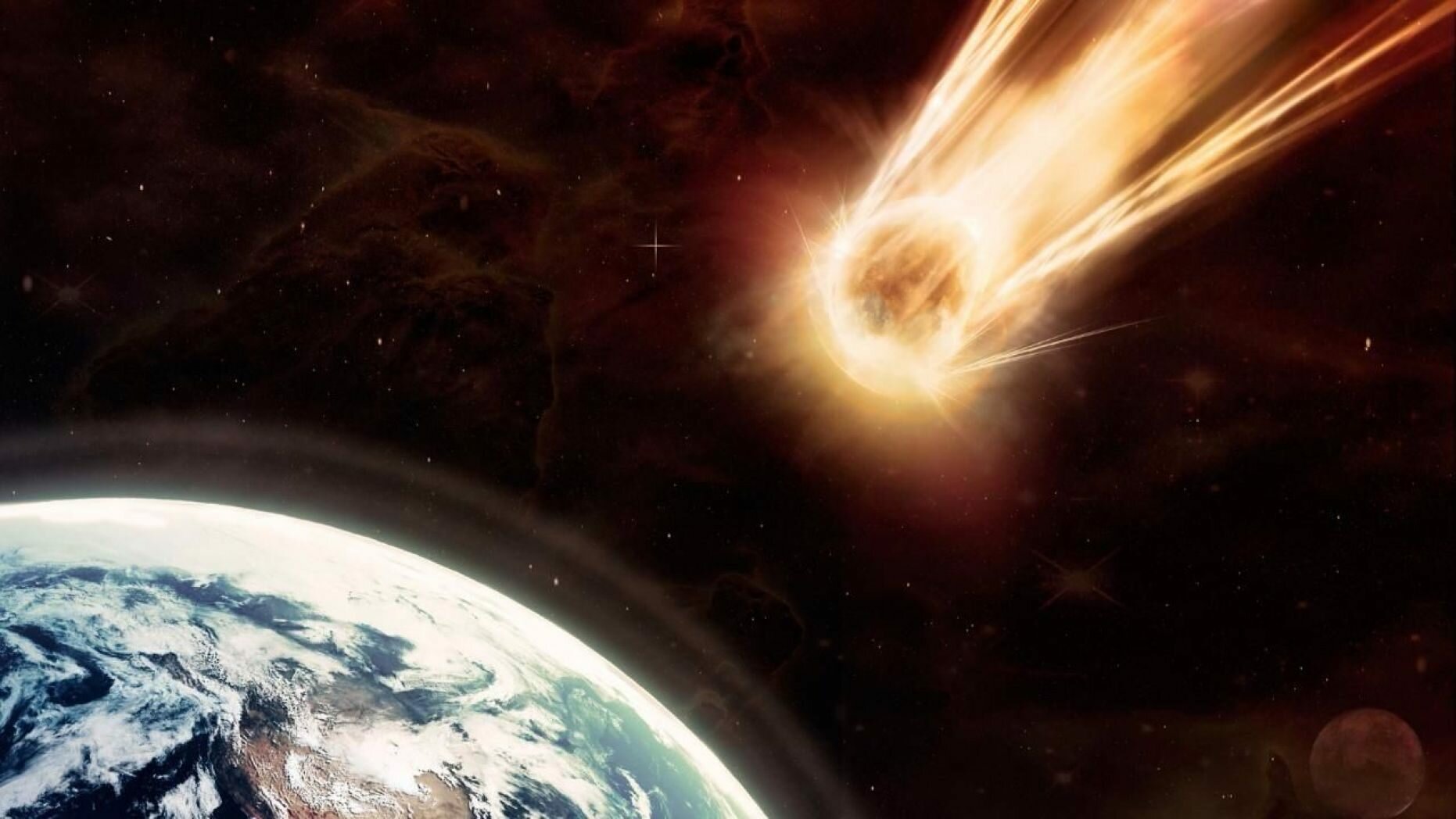 A Christian numerologist named David Meade has recently made headlines by predicting the date of the rapture. Meade claims that the date of the apocalypse is coming up fast, and that we could possibly see the rapture come this Tuesday on April 23. Meade is pointing to astrology as a possible clue, suggesting that the rapture will come since the sun, the moon and Jupiter will all be in Virgo, which is said to represent the Messiah.

There are some fringe sects of Christianity who interpret Revelation 12:1–2 as being connected with astrology and numerology.

In the passage, a woman is represented as Virgo.

“And a great sign appeared in heaven: a woman clothed with the sun, with the moon under her feet, and on her head a crown of 12 stars. She was pregnant and was crying out in birth pains and the agony of giving birth,” the passage reads.

Meade claims that the coming astrological alignment represents “the Lion of the tribe of Judah,” which he believes to be a harbinger of the rapture. 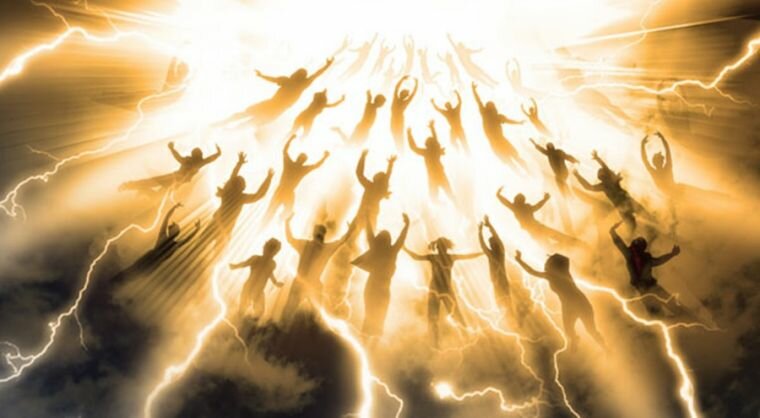 Meade is also a proponent of the planet X theory, which says that there is a distant planet in our solar system called Nibiru which only passes by the earth after being in deep space for several thousand years. Believers of the theory suggest that massive disruptions can occur on earth when the planet comes within a certain distance of earth’s orbit. These disruptions can include volcanic eruptions, tsunamis, extreme weather, and earthquakes.

However, many experts, including NASA, believe that Planet X is just an online hoax with no evidence to support the theory.

Meade said that this coming alignment is “a unique once-in-a-century sign exactly as depicted in the 12th chapter of Revelation. This is our time marker.”

As can usually be expected when theories like this go public, many critics have rushed to ridicule the theory.

“As usual with any astrology (or Christian adaptations of it), one cherry-picks the stars that fit the desired conclusion. There is nothing to suggest that April 23 is a momentous date for biblical prophecy, and Christians need to be careful about being drawn into such sensationalist claims. We won’t know the day or the hour — so we should be prepared at all times!” he told the Express. 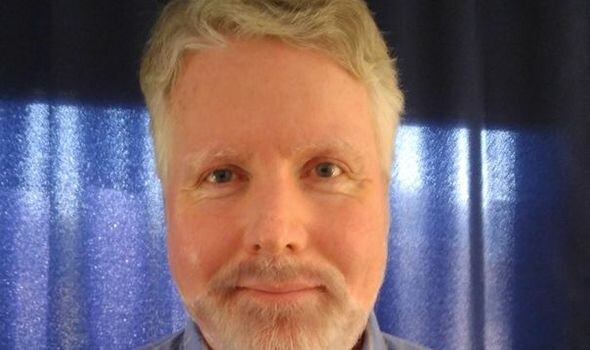 The rapture is an apocalyptic idea that some sects of Christianity believe is coming in our lifetime. The rapture is said to be end time event when all Christian believers who are alive will rise along with the resurrected dead believers into Heaven and join Christ.

Last time the theory was a little bit different though. In 2017, Meade used a nearly identical astrological assessment to predict the rapture.

“The great sign of The Woman as described in revelation 12:1-2 forms and lasts for only a few hours. According to computer generated astronomical models, this sign has never before occurred in human history. It will occur once on September 23, 2017. It will never occur again. When it occurs, it places the Earth immediately before the time of the Sixth Seal of Revelation,” Meade said at the time.

On that occasion, the astrological alignment was slightly different, and seemingly more intense. The alignment that got Meade stirred up in September of 2017 was of Virgo, Leo, the Sun, Moon, Mars, Mercury, Venus, and Jupiter. Meade was likely correct that it was a rare alignment, just as he is correct that this week’s alignment is rare, but he seems to be using the very same passage to correlate with several different alignments. If the rapture doesn’t come this week, it is possible that Meade will be back in a few years to connect that same passage to a different “rare astrological event.”