Hamza bin Laden, Son of Al Qaeda founder, Osama bin Laden, has been killed in a recent attack by the US military, two US government officials told the New York Times under the condition of anonymity.

However, aside from the confirmed kill, US officials have not given many details about the incident. They have not shared details with the media about when or where the assassination is alleged to have occurred, or even how it happened.

It is even possible that this could have happened a long time ago. The sources told the Times that this occurred sometime during the first two years of the Trump administration.

The death reportedly took place before the US State Department announced a $1 million reward for information leading to his capture or death. At that time, the US government was not entirely sure that the deed was actually done.

NEW: US has obtained intel that Hamza bin Laden, the son and potential successor of al Qaeda leader Osama bin Laden, is dead, according to three US officials. https://t.co/MXiXPIkUZT – @ckubeNBC pic.twitter.com/Vd2SjIMUiN

This may sound like a big deal, considering how Hamza bin Laden’s father was the most wanted man on the planet for so many years. However, Al Qaeda is no longer a significant threat like they were ten or fifteen years ago.

Now all of the attention is on ISIS and other terrorist groups who have been more active in recent years. Furthermore, Hamza isn’t even the leader of the organization, as his father was, though he was expected to take a leadership role in the future.

Thomas Joscelyn, a senior fellow at the Foundation for Defense of Democracies said that he doubted Hamza’s importance.

“They were building him up to potentially be the No. 1 someday; he was not thought of as the heir apparent today,” Mr. Joscelyn said. 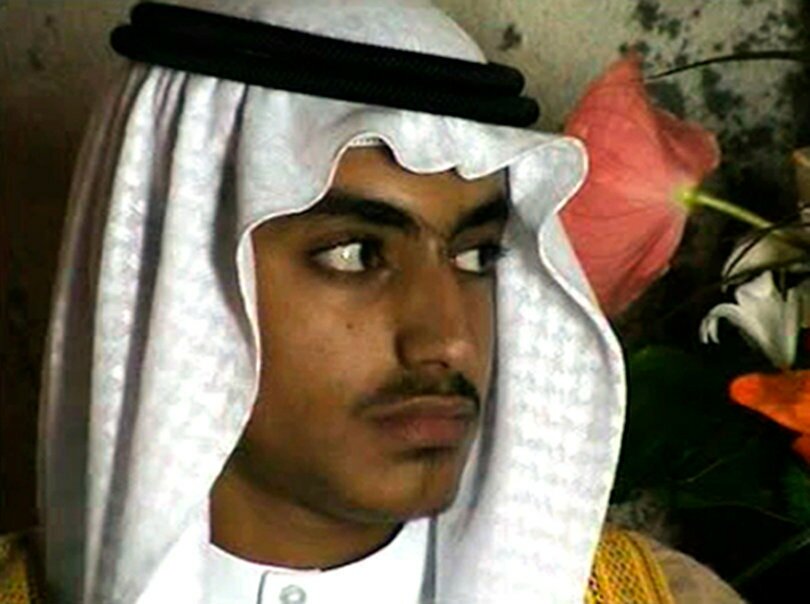 A video still showing Hamza bin Laden at his wedding was released in 2017 by the C.I.A. // Photo Credit: C.I.A., via Associated Press

Still, the United States government maintained that he was a threat, both because of his connections and because he allegedly threatened western countries.

There is a good reason to be skeptical of this announcement though. When a member of Al Qaeda is killed, especially in battle, it is common, if not standard, for the group to publicly announce the death and celebrate their fallen comrade as a hero and martyr. This is a point that was raised by former FBI agent, Ali Soufan, who investigated Al Qaeda for many years in his career.

Soufan says that even though the circumstances are strange, it is certainly a possibility that Hamza is actually dead, and if is the case, “it significantly damages Al Qaeda’s plans for moving to the second generation.”

Hamza bin Laden, the son of Osama who was seen as the next heir to al-Qaeda, is dead, U.S. officials say; one official tells CBS News Hamza was killed in a military operation, of which he was not the intended target. https://cbsn.ws/3369tvl

Soufan also suggested that Hamza could have potentially been courting ISIS for a leadership role with them.

Although Hamza was not as important as his father in the organization, US military representatives insist that this was a moral victory and that Bin Laden’s kin should not be allowed to live.

Colin P. Clarke, a senior fellow at the Soufan Center, a research organization for global security issues, says that Bin Laden was a symbol to other terrorists.

“This hurts the Al Qaeda brand. Even though he was unproven and untested, that name still means a lot to young jihadis,” Clarke said.