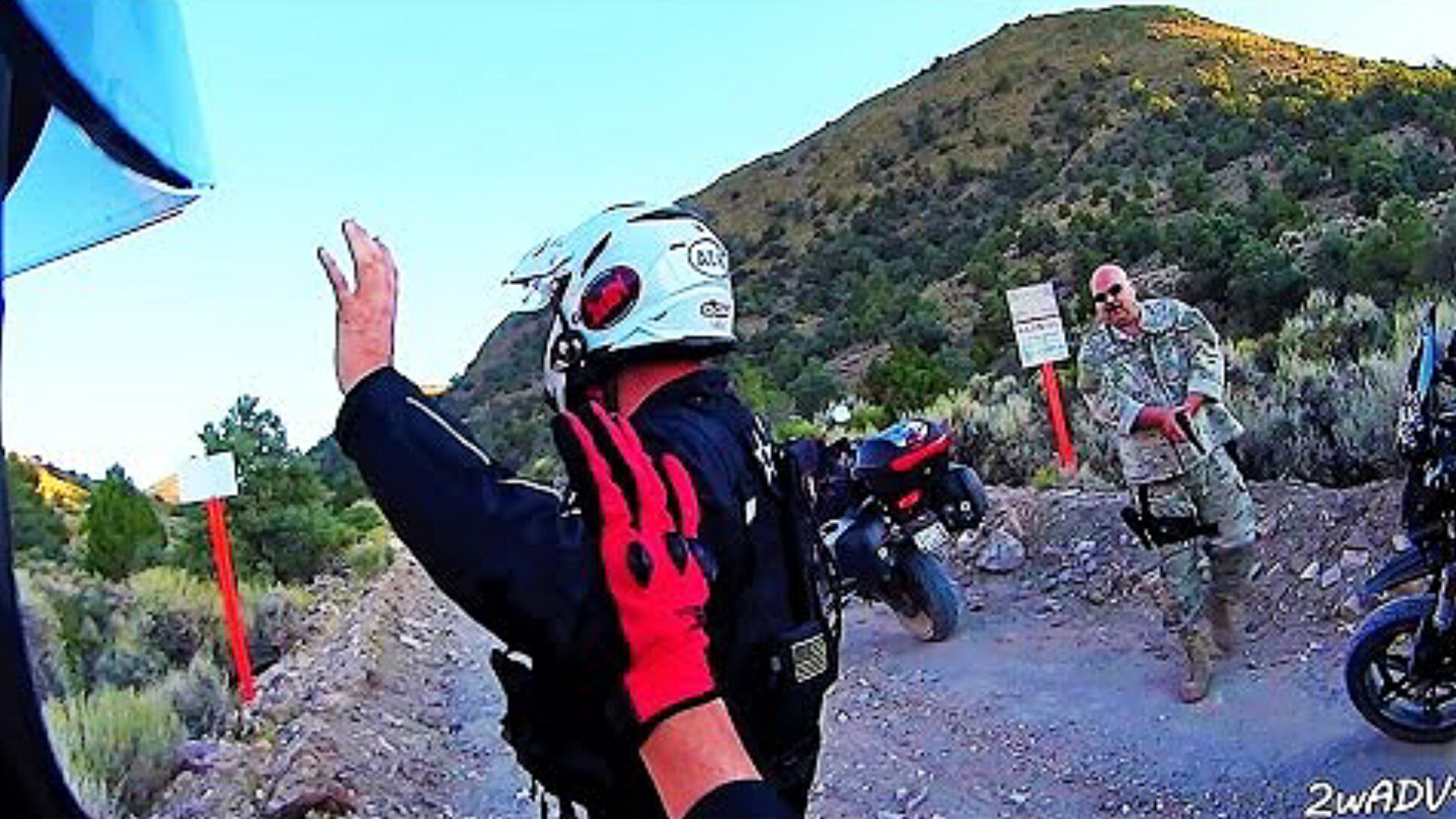 What happens when someone trespasses at Area 51? Well, we are unsure what would happen if large numbers of people storm the gates, and according to some internet trolls, that is exactly what is going to happen on September 20th.

However, there have been a few instances in the past where people have trespassed on Area 51 property, and things did not end well for them.

A few years back, a group of bikers known as the “2 Wheeled Adventurers” crossed into the boundaries of the facility while they were out in the desert riding their bikes.

As soon as the bikers saw the warning signs about the military base, a large white van pulled up. Two soldiers jump out of the vehicle, pointed their guns at the bikers, and began barking commands. 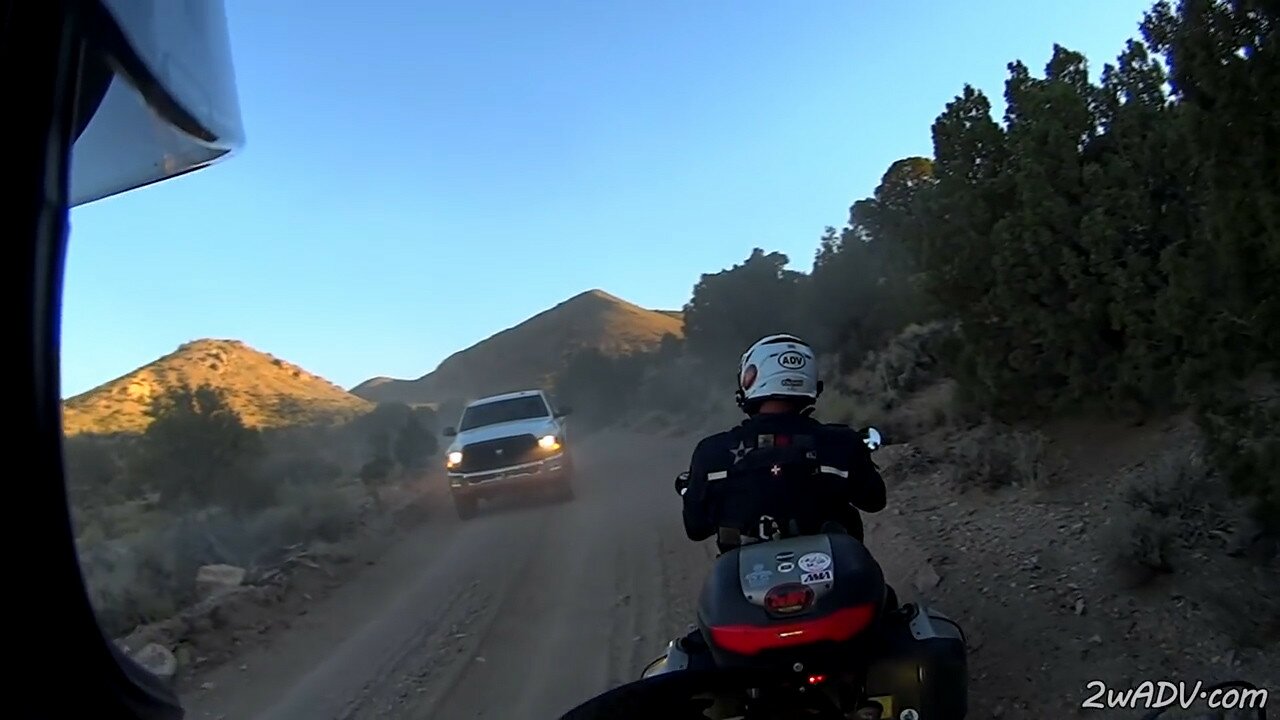 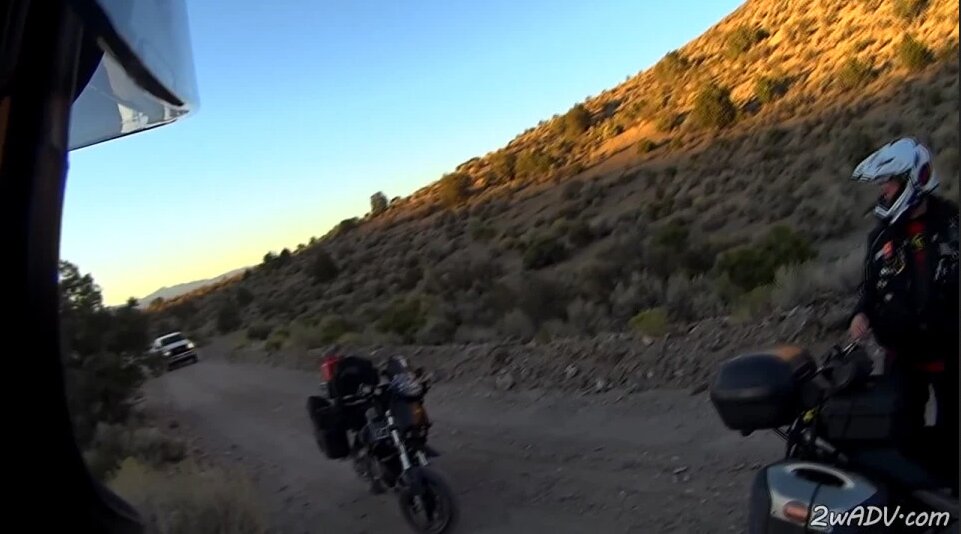 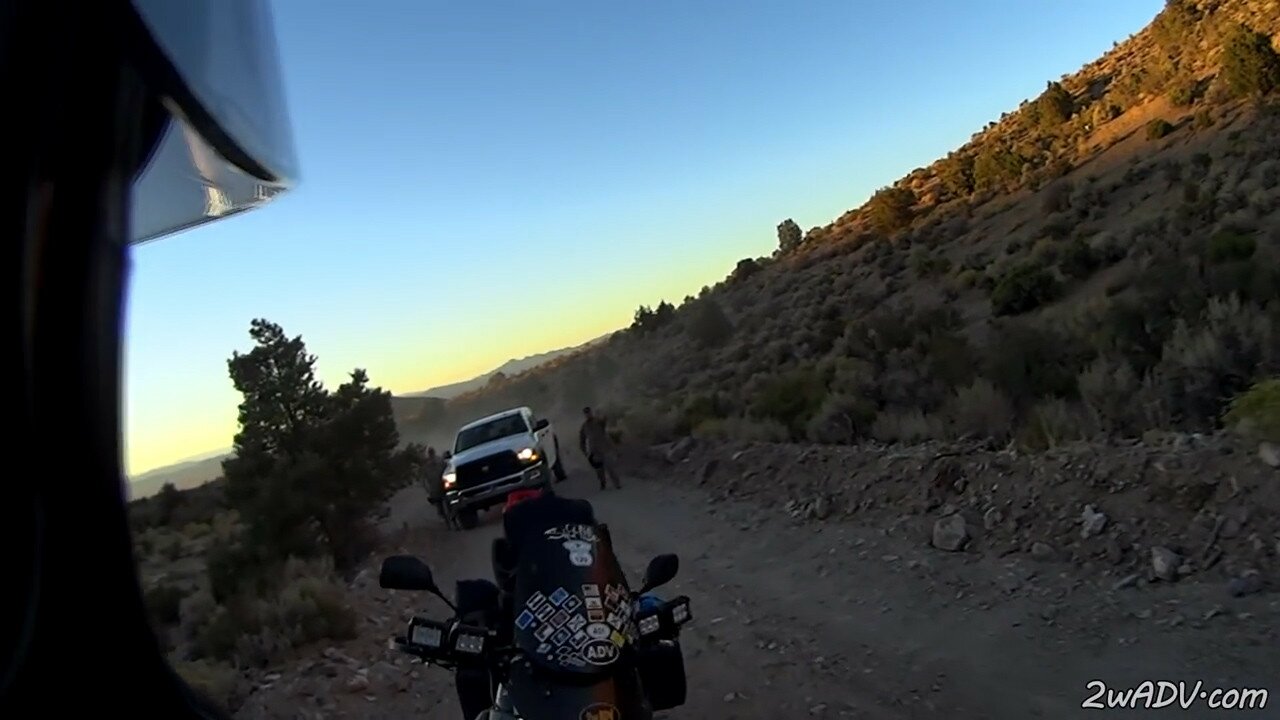 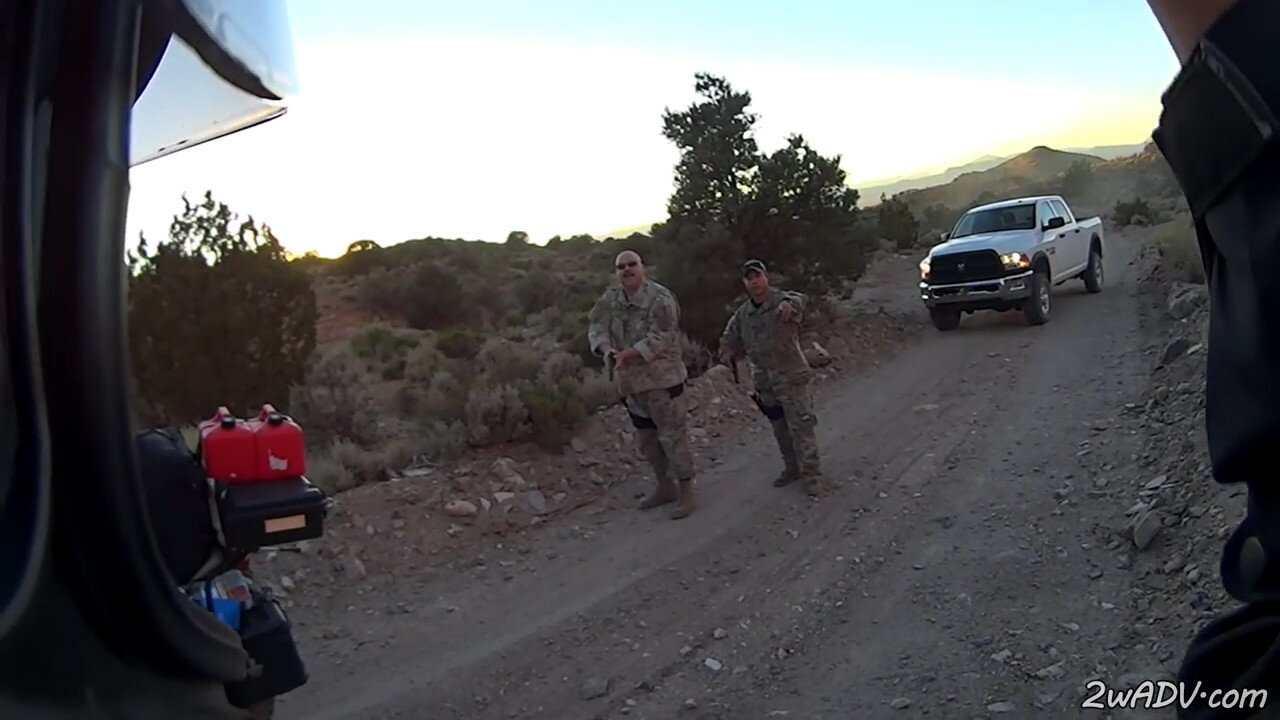 “Put your f*cking hands up, I’m not going to tell you again,” one of the soldiers shouted.

The soldiers then searched the bikers for weapons before letting them go.

“Get the f*ck out of here or well call Lincoln County and they’ll write you each a $700 ticket,” one of the officers said before turning them away.

Luckily, the encounter ended without any major injuries or incidents.

This is actually not the first time this has happened. On numerous different occasions, citizens have wandered into Area 51 territory, sometimes intentionally, and sometimes just by accident.

‘What are you doing all the way out here?’ barks one of the guards as the bikers are ordered to put their hands up 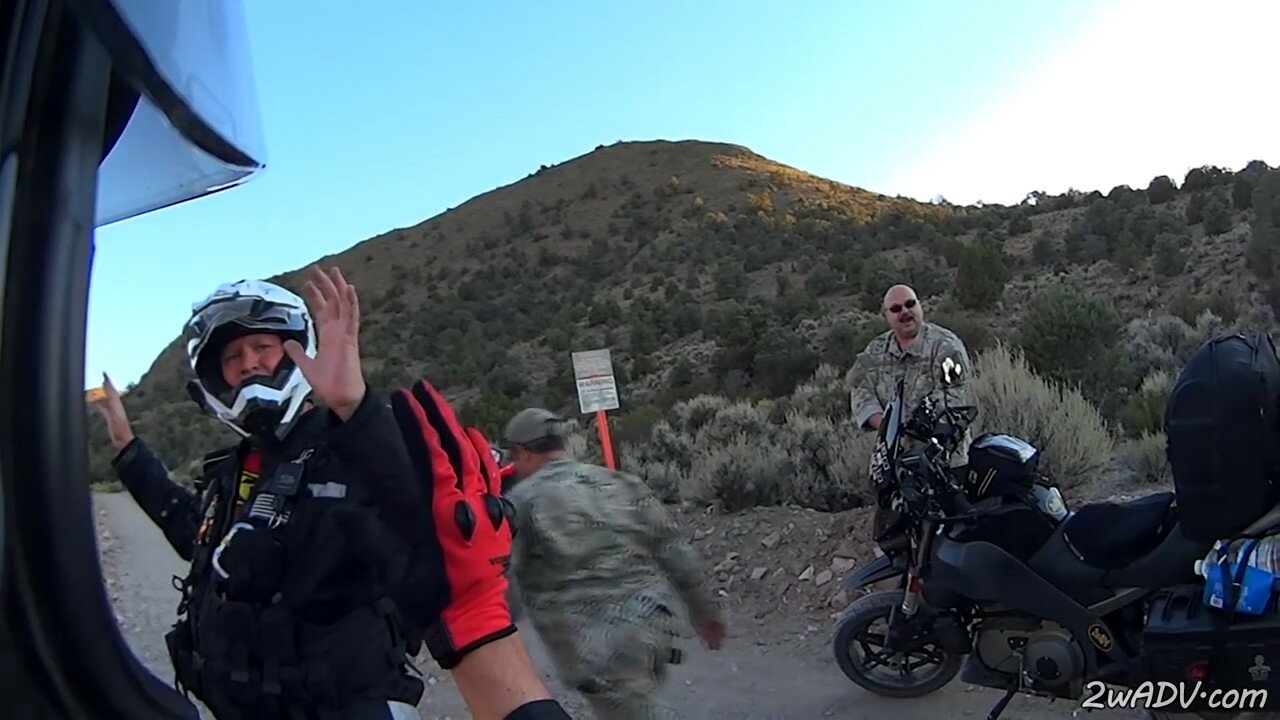 Towards the end of the video, one of the bikers remarked on the aggressive nature of the guard who ‘kicked their legs apart’ 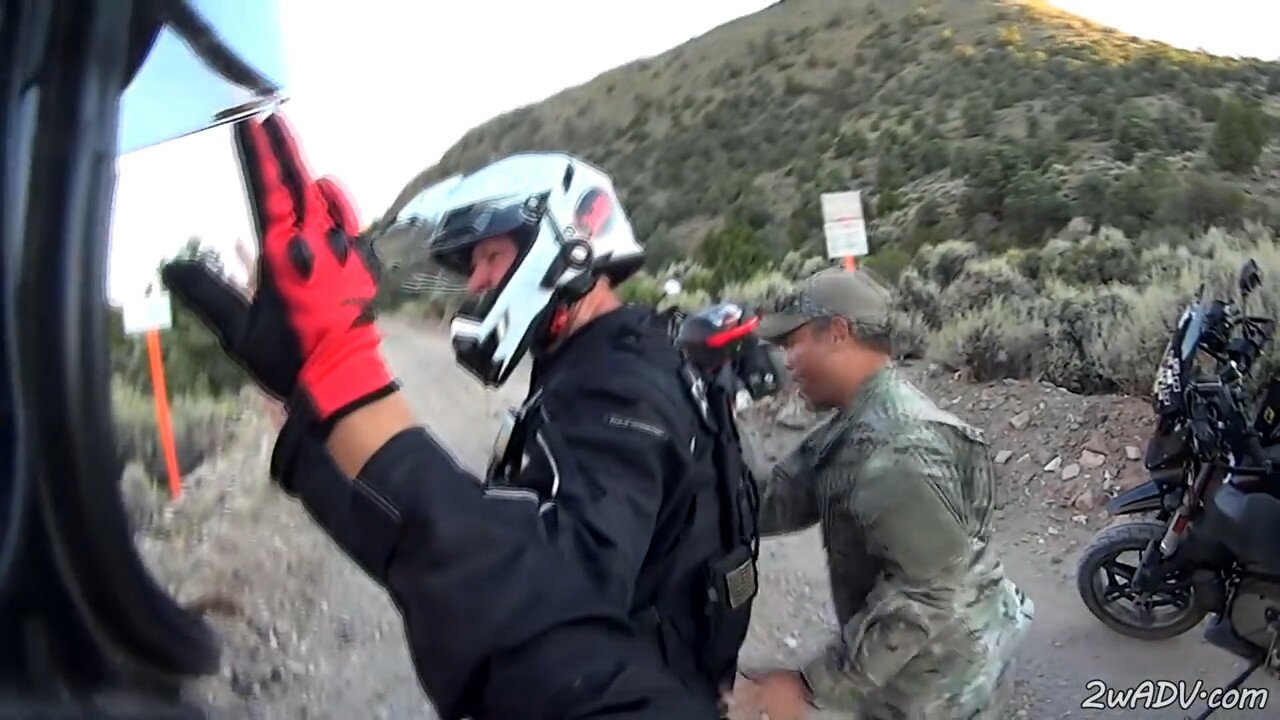 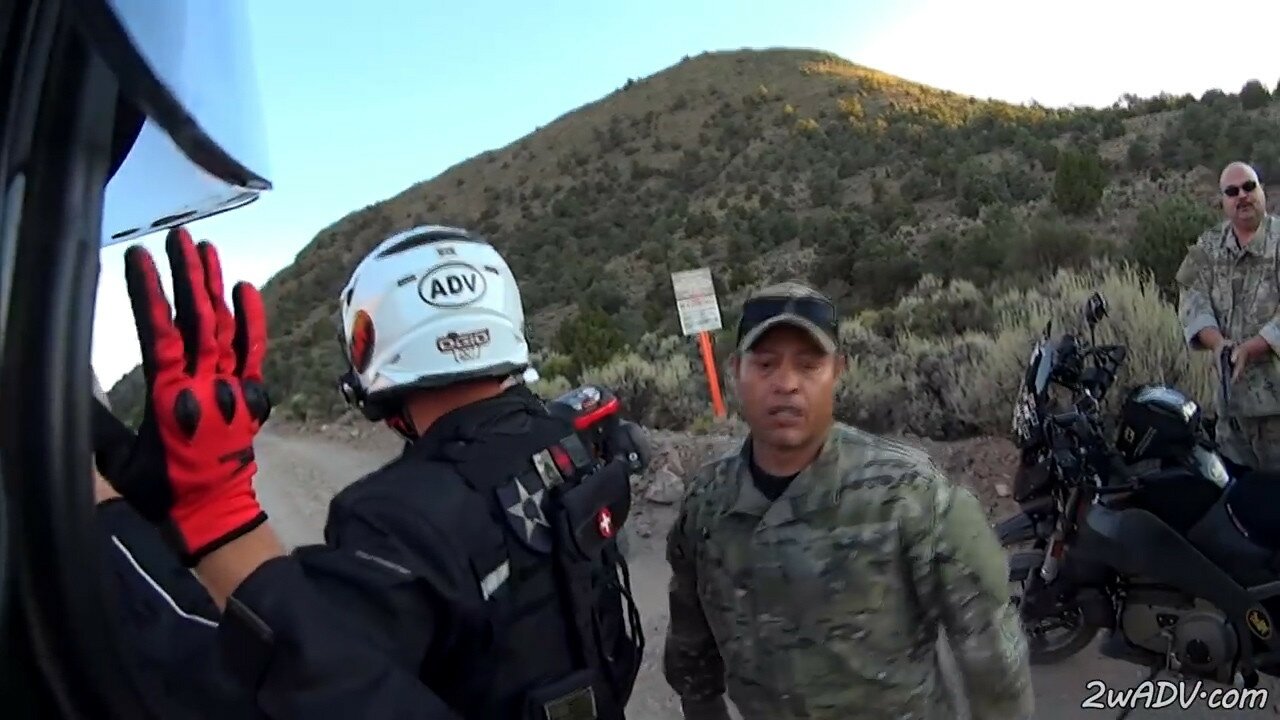 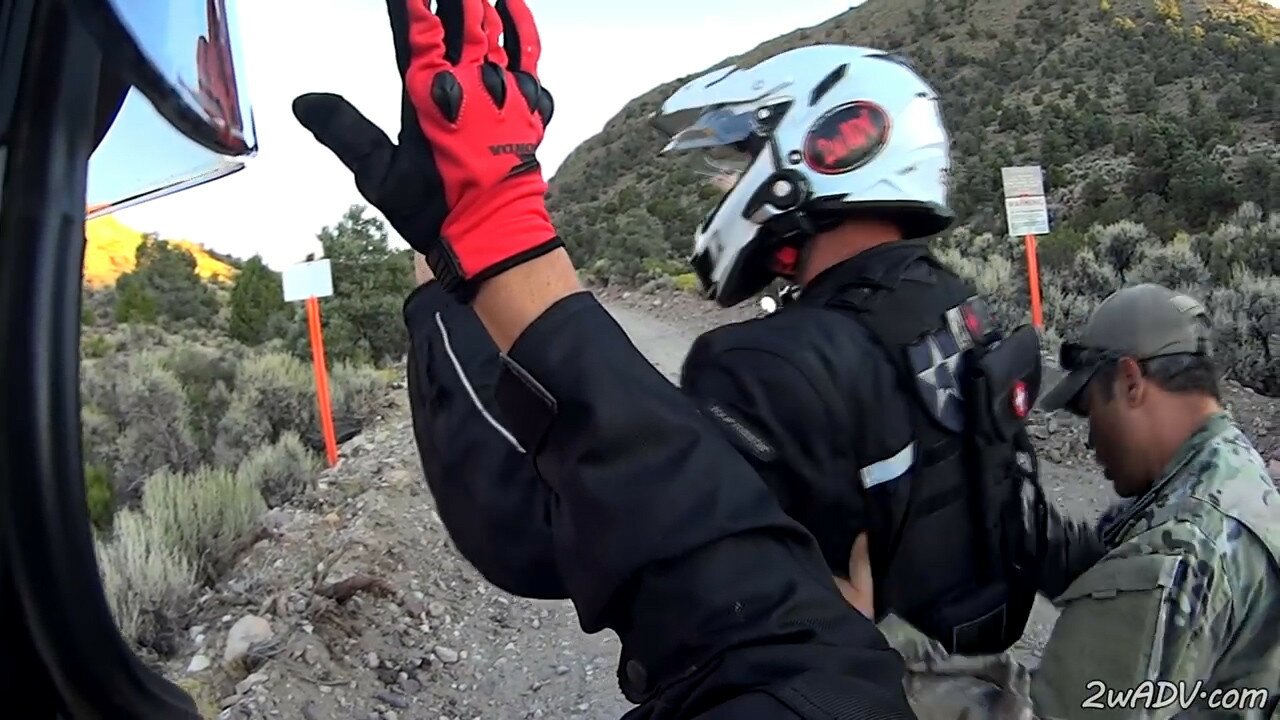 In another incident that is said to have taken place roughly 20 miles away from the gate at Area 51, a family was held at gunpoint by multiple soldiers for coming too close to the base, even though they were miles away at the time.

One ironic twist is that the video was posted in 2016, but the end of the clip calls for a massive festival to take place outside of Area 51, so it seems that this idea may have been in the works for a while now. In fact, for years, numerous different people suggested similar ideas, but this is the first time that one has actually caught on.

If you plan on going out to Area 51 on September 20th, you better be careful!

Two bikers get held at gunpoint when they go to AREA 51!

Two bikers get held at gunpoint after going to Area 51! 😱 👽Via ViralHog