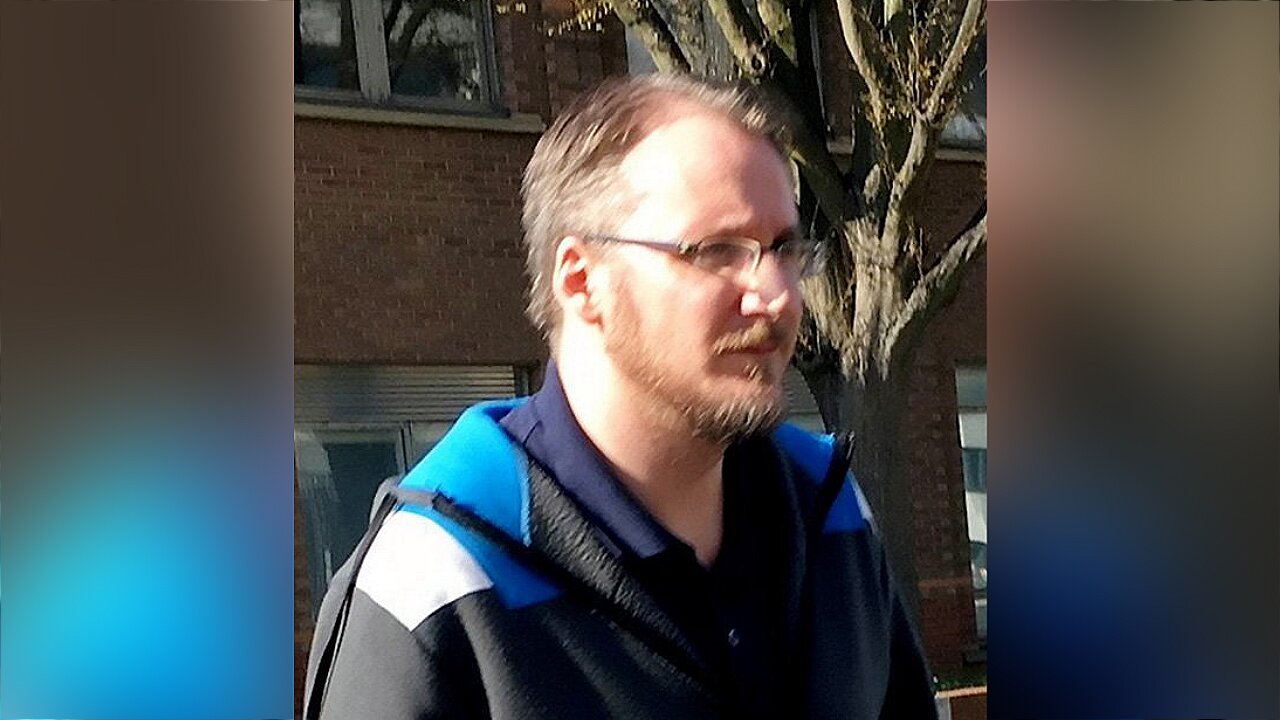 36-year-old convicted sex offender Darren Brazier will avoid jail time after the third time of being found with large volumes of child exploitation films and images on computers in his home. Brazier was reportedly caught with millions of indecent images and videos which showed children being raped, among other horrific acts.

After his first arrest in 2010 for being found with over 100,000 child abuse videos, Brazier was given a suspended sentence and managed to avoid jail time. However, just five months later, he was arrested again for downloading thousands of similar images onto his devices yet again. Once again, he was let off easy with a suspended sentence, and then went on to continue his crimes, although it would be several years before the police finally caught up with him again.

The third time that he was arrested, he was found with over a million videos and images, presumably collected in the years since his previous arrest. 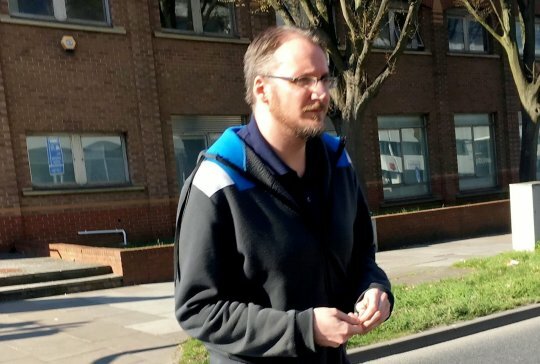 Darren Brazier can be seen leaving court after he was given a third chance at freedom, despite being found with more than a million indecent images of young children. Photo Credit: Swindon Advertiser/SWNS

Despite the severity of his crimes and the nature of his repeated offenses, Brazier is being given a third chance to walk free. According to Judge Jason Taylor QC, who presided over the case, Brazier seemed ‘genuinely remorseful’ and has been seeing a counselor for a year and a half about his depraved tendencies.

Prosecutor Tessa Hingston said that police made an unannounced visit to Brazier’s home in November 2017 and asked to see his computer. Since Brazier was already a repeating convicted sex offender, authorities are allowed to make regular and random check ups to his home to see what he is up to. Unfortunately, it seems that they left him alone without a check up for several years.

When investigators searched his computer, they found that he was looking for child abuse images and videos by noticing terms like ‘preteen’ and ‘daddy daughter’ in his search history.

After making that discovery, police seized every electronic device in the home, including two laptops, two tablets, a mobile phone, and a computer tower. Between all of the devices, police found over a million illegal pictures and movies.

Brazier admitted to the crimes immediately, telling police that he had “slipped back into his old habits.” Meanwhile, his defense attorney Lucie Stoker said he had been depressed at the time. However, the judge in the case said that this behavior was going on for years, and that this was not a simple slip up, this was a frequent activity that never really stopped. 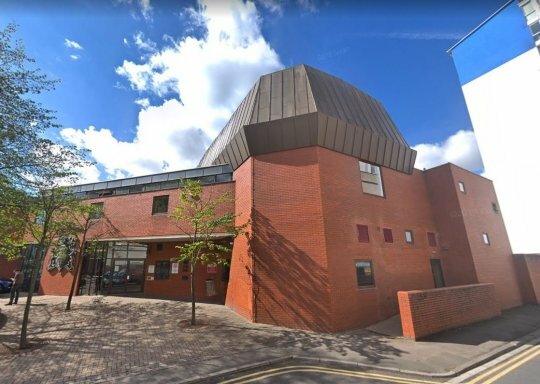 The Swindon Crown Court building, where Darren Brazier was given a slap on the wrist and avoided jail time for having millions of indecent photos of children. Photo Credit: Google

‘These offences began just five months after that sentence was imposed and despite the specialist help you were getting for that order. I accept you are genuinely remorseful. You have taken steps to address your offending behavior. I have seen a letter from your therapist which encourages me. I am encouraged that the last download was in June 2017, that was several months before your arrest in November 2017,” Judge Taylor said.

Brazier was set to receive a 22 month prison sentence, but the judge suspended the jail time and ordered him to complete a sex offenders program. He will also have a sexual harm prevention order standing for 10 years and be forced to register as a sex offender.

Brazier is a repeat offender who has continued to live a destructive lifestyle despite many legal interventions. Perhaps the reason why he keeps on committing these same crimes is because he thinks that there will be no consequences for him when he is caught.

It seems that people are taking these types of crimes less seriously these days, especially in the UK. Just last week, a show called “Age Gap Love” caught headlines in the UK after portraying the relationship of a 47-year-old man and a 16-year-old girl in a positive light. The couple now has two sons, and seem happy, but their relationship is still controversial, especially among residents of their hometown.