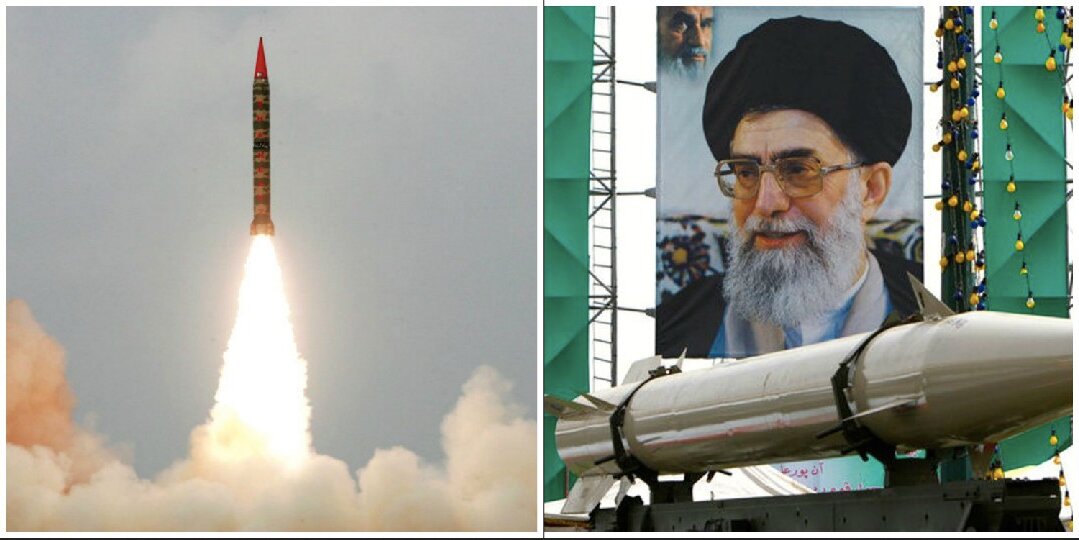 President Hassan Rouhani of Iran has recently warned United States President Donald Trump of retaliation in the wake of his decision to designate Iran’s Revolutionary Guard (IRGC) as a terrorist group. Hassan Rouhani responded to the designation by calling the United States out as the “leader of global terrorism.”

Things were already on shaky ground between the United States and Iran, since Donald Trump formally backed out of the Joint Comprehensive Plan of Action, the former nuclear deal between the two nations.

Rouhani said that the United States has developed combat capabilities that are unimaginable.

“You know that we have developed missiles since last year that are beyond your imagination. You use terrorist groups against the peoples of the region and yet claim to have been fighting terrorism? You are at the top of terrorism in the entire world,” Rouhani said.

The Iranian president claimed that the nation now has missiles capable of striking a target from over 1,200 miles away. 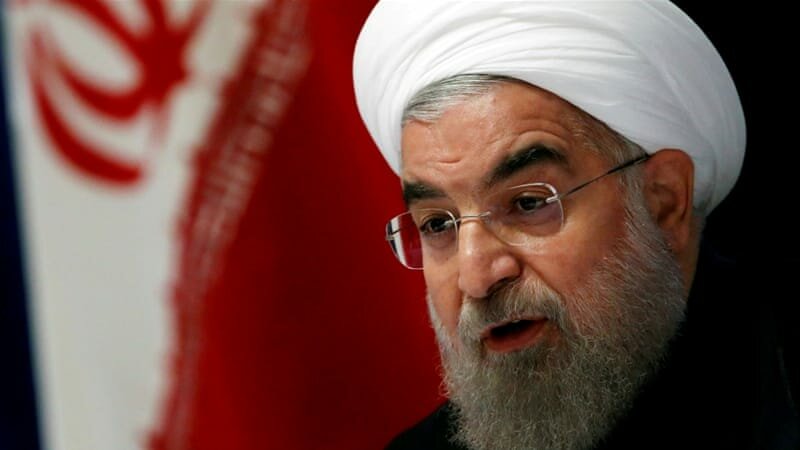 It was reported by The Express that Iranian lawmakers were chanting “Death to America!” on the same day as the President’s threatening speech.

Iranian leaders are frustrated with the United States president’s rhetoric against their country.

“This unprecedented step, led by the Department of State, recognizes the reality that Iran is not only a state sponsor of terrorism, but that the IRGC actively participates in, finances, and promotes terrorism as a tool of statecraft,” Trump said in a statement this week.

It is expected that this new designation will allow the United States government to impose further sanctions on Iran, and US allies are more likely to follow suit if the sanctions are related to alleged terrorism.

Trump promised as much, saying that the designation would allow the US government to “significantly expand the scope and scale” of pressure on Iran. 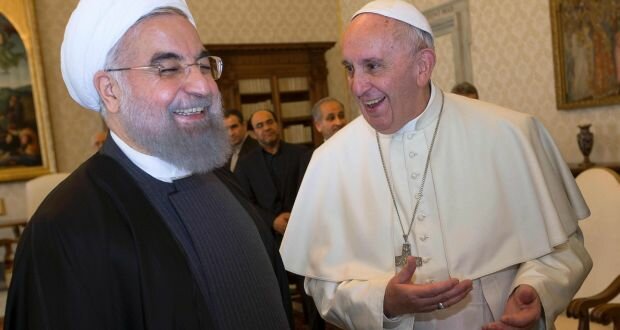 “If you are doing business with the IRGC, you will be bankrolling terrorism,” Trump said.

The US President received public support on his action against Iran from his close ally, Israeli Prime Minister, Benjamin Netanyahu.

“Thank you for answering another one of my important requests, which serves the interests of our country and the countries of the region,” Netanyahu said.

Of course, Iran is a much more important issue to the government of Israel than it is to the United States. In fact, it was obvious that the Iranian President’s comments were also intended for Israel, who are actually within range of these new missiles.

Hassan Rouhani also raised a good point when calling attention to the policy of terrorism that the US military has adopted in the middle east and other areas of occupation.

On Twitter this week, Rouhani said, “As victims of terrorism in the past and today, we have always been and will always remain in the forefront of genuine confrontation with terrorism. Iran has always condemned all acts of terrorism without equivocation and will continue to do so. What Iran says is clear: no war, no sanctions, no threats, no bullying; just acting according to the law and fulfilling obligations. Our proposal is clear: commitment for commitment; violation for violation; threat for threat; and step for step, instead of talk for talk.”

It is true that the US government really has no place to speak on Iran’s nuclear capabilities considering that the US government and Israel have far greater capabilities. This comparison becomes especially stark when noting that Iran has not attempted the extend its borders and get involved in foreign conflicts as the US, Israel, and their allies do.

However, two wrongs do not make a right, and Hassan Rouhani is risking global nuclear war by making these kinds of threats. It is obvious that Hassan Rouhani is desperate, as he faces the potential of additional sanctions on his country’s economy, which has already been crippled by many years of sanctions.

Iranian citizens have been labeled as terrorists by the rest of the world when a very small amount of terrorism comes from the country and they do not have active military conquests outside of their country’s borders. It can also be said that Donald Trump withdrawing from the previous deal has backfired, since now the Iranian government is serious about producing nuclear weapons.

Advertisement. Scroll to continue reading.
In this article:Rouhani, Trump