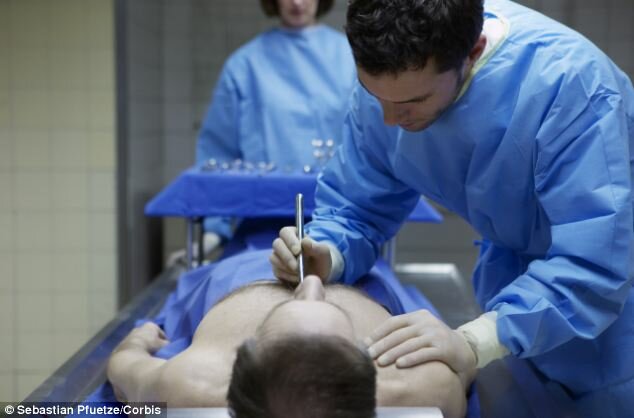 Health is a very complex thing, and that is because the body, we, are complex forms of life. For any particular medical problem, there are innumerable ways to treat it, and research can go in any direction to figure out how a treatment works.

The realest, most intensive way of testing a treatment to see if it really works, would be to somehow look up-close at the cells of the body and see exactly what effect a chemical, nutrient, mineral, or vitamin would have, right?

It’s not exactly that simple. These days, there seems to be the notion that stem cells can be used to treat anything. As one article phrases it: “For any given medical problem, it seems, there’s a research team trying to use stem cells to find a solution. In clinical trials to treat everything from diabetes to macular degeneration to ALS, researchers are injecting the cells in efforts to cure patients.”

In a study that was expected to launch in late 2017, which may have already been performed but there has been little news about it since the announce of it, scientists were reportedly going to use stem cells in an extremely controversial attempt to “reverse death.”

Philadelphia based company Bioquark was or still is aiming to inject stem cells directly into the spinal cords of people who have been declared brain-dead clinically.

This Company Is Trying To Resurrect People (Video)

It was reported last year that in addition, the subjects, who are not fully dead but “declared brain dead” will be given an injected blend of proteins, electrical nerve stimulation, and what is described as laser therapy directed at the brain.

It sounds like the trial has not taken place yet. At Bioquark’s website, a fairly hazy description of their experiment was provided, encouraging people to contact the company to essentially find out if the experiment is taking place or not, or how it is taking place. According to their website:

“We are at a very unique moment in history where the convergence of the tools of regenerative biology, resuscitation / reanimation research, and clinical neuroscience have placed us on the verge of major scientific breakthroughs. Additionally, this very untouched area of discovery and development, has unlimited, invaluable “trickle down” learnings for all traditional degenerative disorders of the CNS, both chronic (Alzheimer’s, Parkinson’s, MS, ALS, etc.) and acute (SCI, TBI, etc.) alike.

They reported the trial would take place in 2016 originally as well, but that didn’t come to fruition either. It was launched in April 2016 in Rudrapur, India, but no patients were enrolled. The study was shut down by regulators in November of 2016, as the Drug Controller General of India hadn’t given permission.

Even more contradictory, that report from Science that the trial had stopped in India was disputed. According to Stat News:

“Dr. Himanshu Bansal, who owns the hospital Bioquark was planning to work with in India, disputed Science’s report that the trial had stopped. He said he has been testing the protocol on patients without using Bioquark’s particular peptide mixture and said the results were being observed by an “independent observer” from a local medical college.”

The idea of this study is controversial and most are skeptical of it. That’s probably why it doesn’t appear to have come to fruition yet.