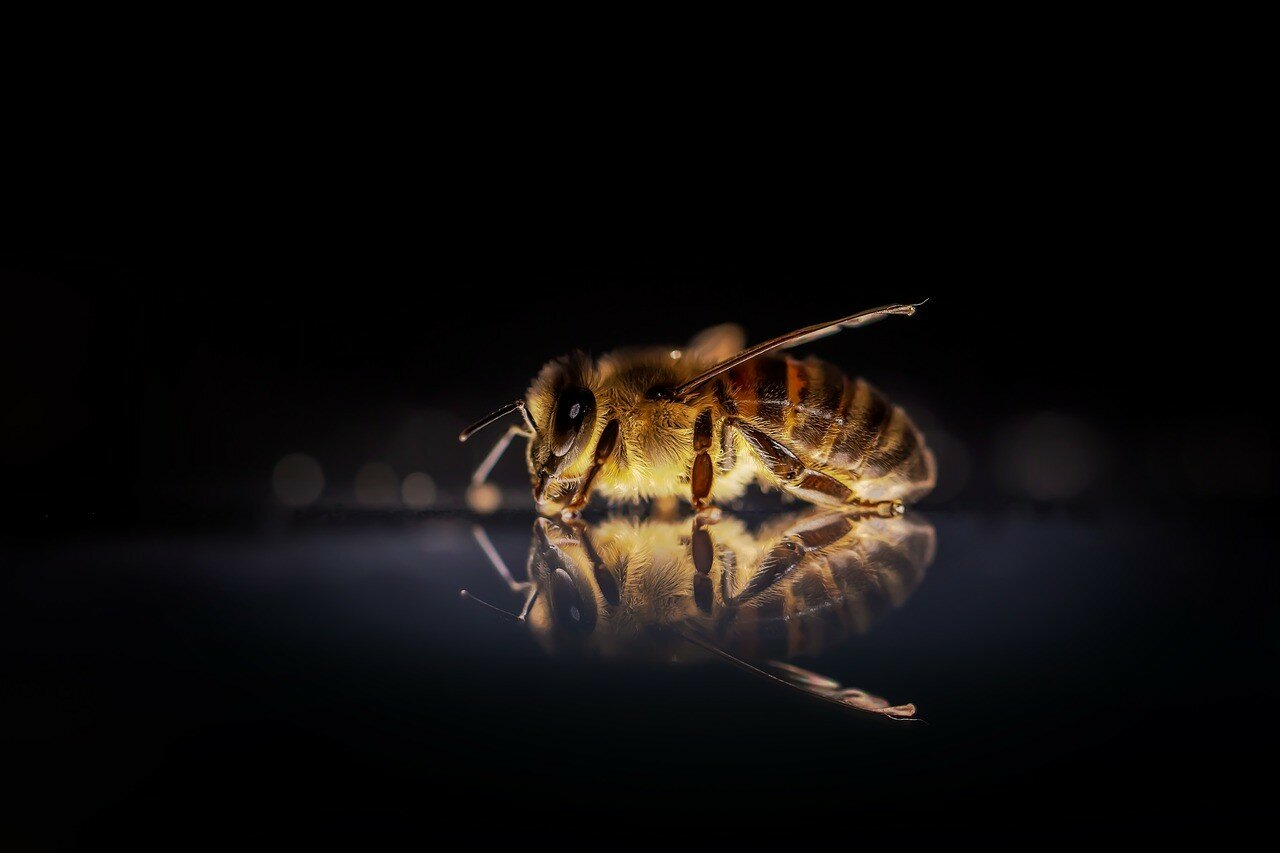 Honey bees are an essential part of the global ecosystem, but populations have been in rapid decline in recent years.

A situation that scientists are calling “colony collapse disorder” has resulted in a significant drop in bee populations all over the world. Researchers estimate that this is a problem that has developed over the past 15 years.

According to preliminary data from the Bee Informed Partnership, a nonprofit associated with the University of Maryland, the honey bee colonies that are managed by commercial beekeepers declined by 37.7% between Oct. 1, 2018, and April 1, 2019.

Scott McArt, assistant professor of pollinator health at Cornell University, told ABC News that a parasite called varroa mite is spreading through bee populations. Pesticide use is also a large contributing factor to the decline in populations. 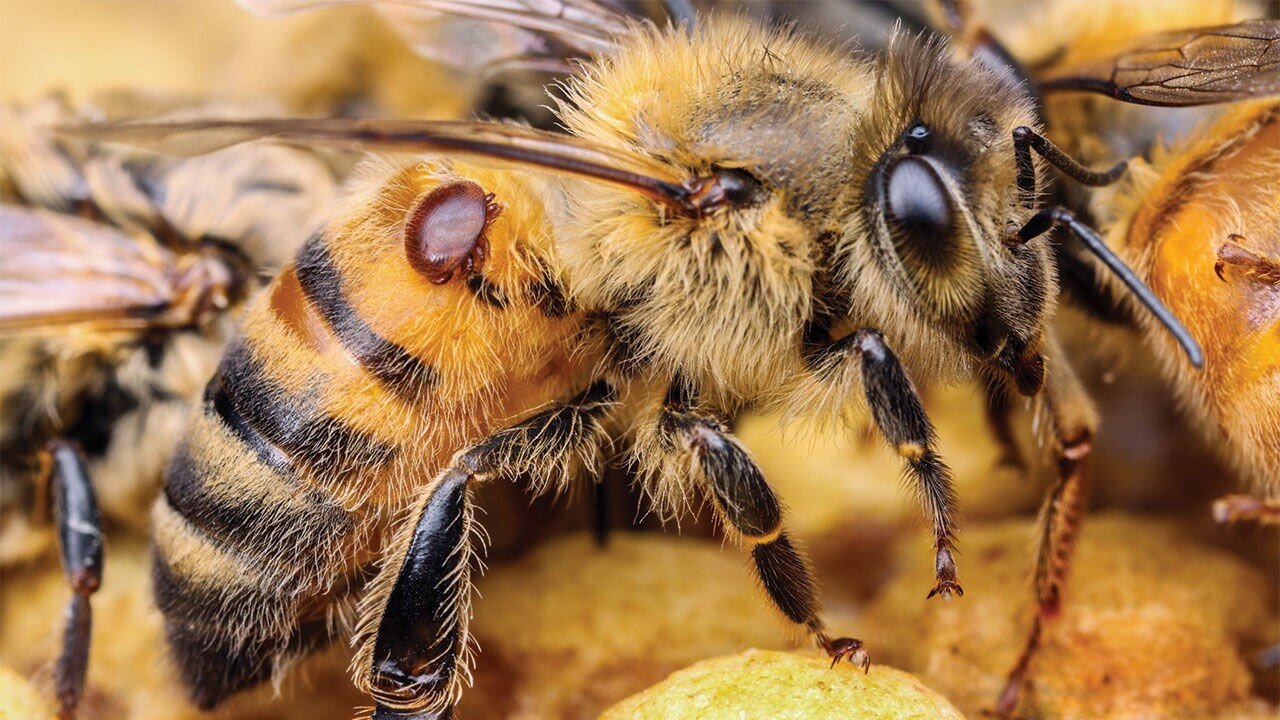 In 2008, at a meeting of the Royal Geographic Society of London, Earthwatch Institute declared bees to be the most important species on the planet. It is estimated that roughly 250,000 species of flowering plants depend on bees for pollination. 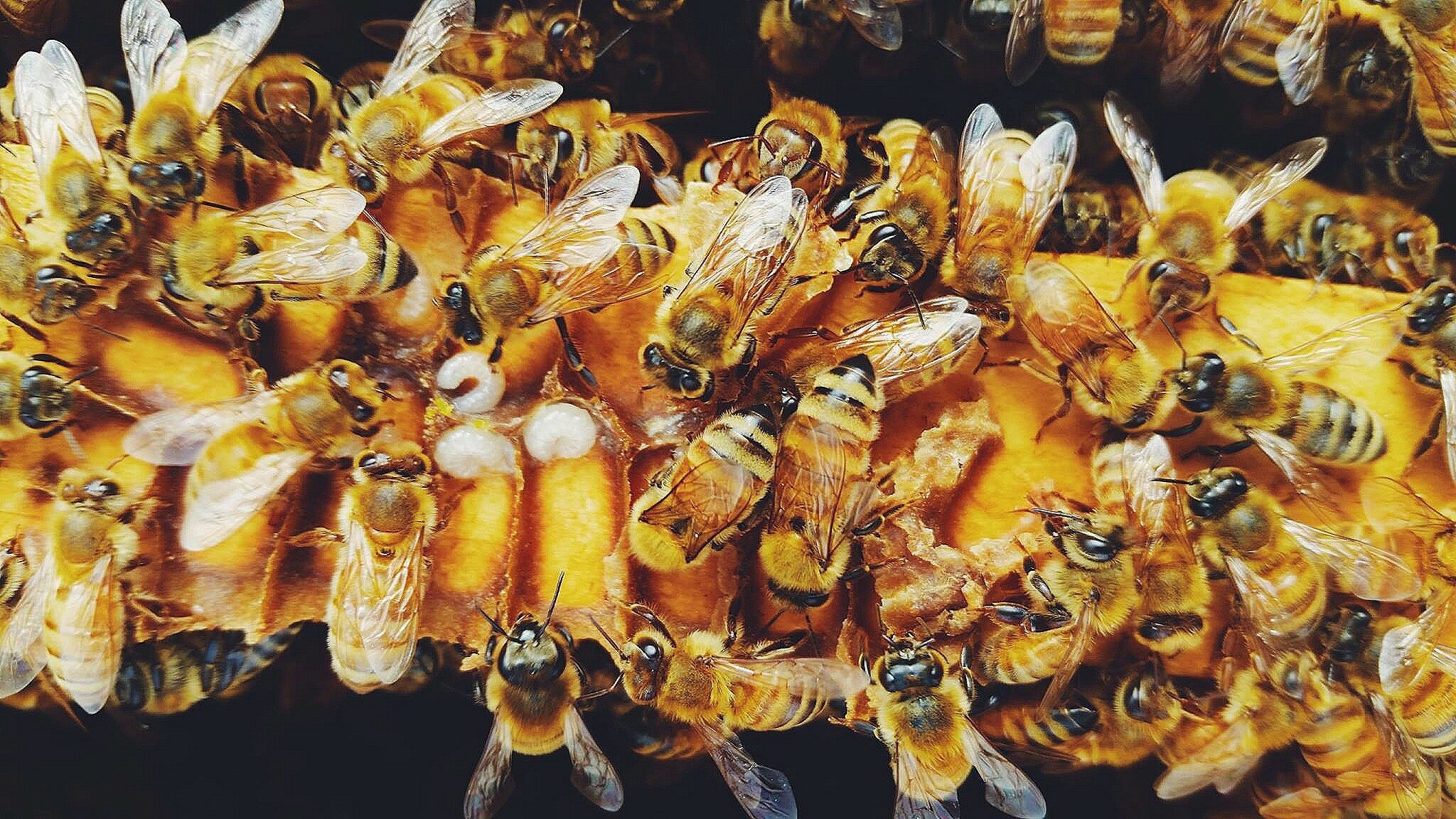 Then there are likely numerous other ripple effects that may not even be predicted by experts. Since they play such a vital part in the ecosystem, they are connected to many other systems that may rely entirely on bee pollination for the continuation of their species. In recent years, this issue is finally getting the attention it deserves, but some of the main reasons behind the problem, such as the use of dangerous pesticides doesn’t even seem to be up for debate.