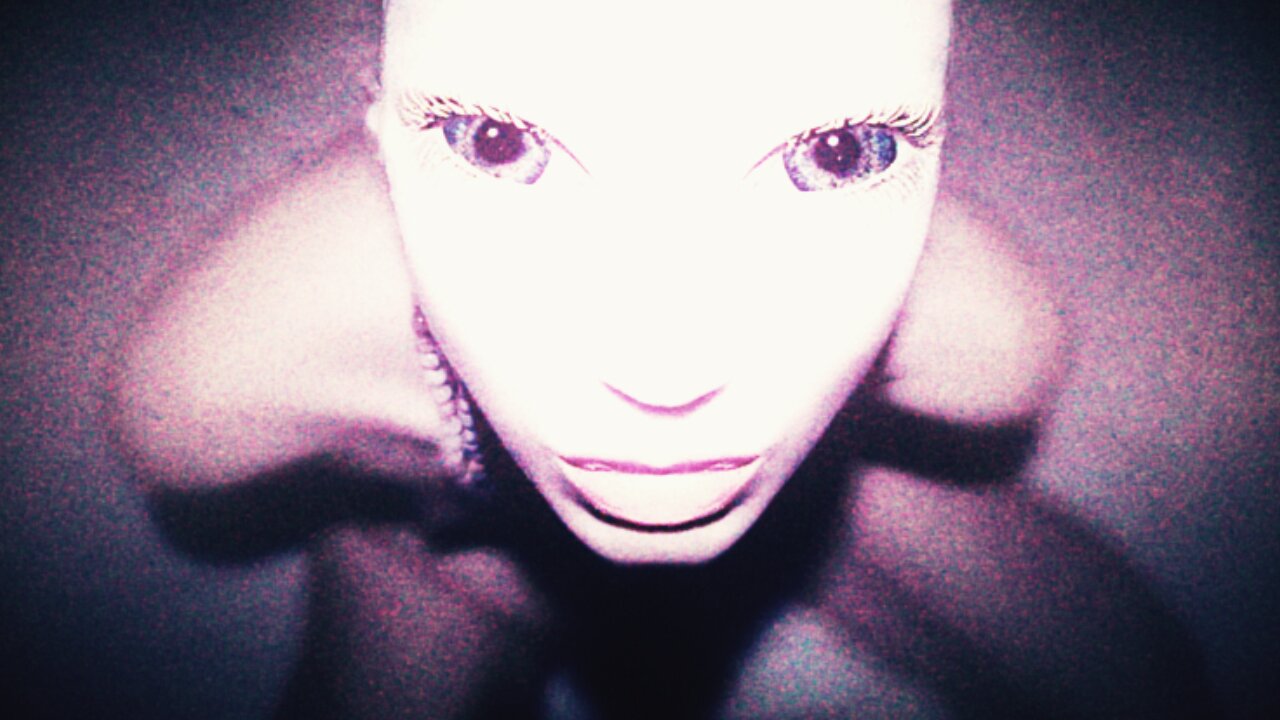 Researchers interested in the search for extraterrestrial life and intelligence met this month in the Cité des Sciences et de l’Industriem, a science museum in Paris.

The event was named after the group that hosted it, METI International, more commonly known as METI.

METI is described as a non-profit research and educational organization that creates and transmits interstellar messages to extraterrestrial intelligence.

Some of the researchers at the conference seemed to have some startling views, including the idea that humans are kept in a “galactic zoo” by alien life forms that keep watch over us. 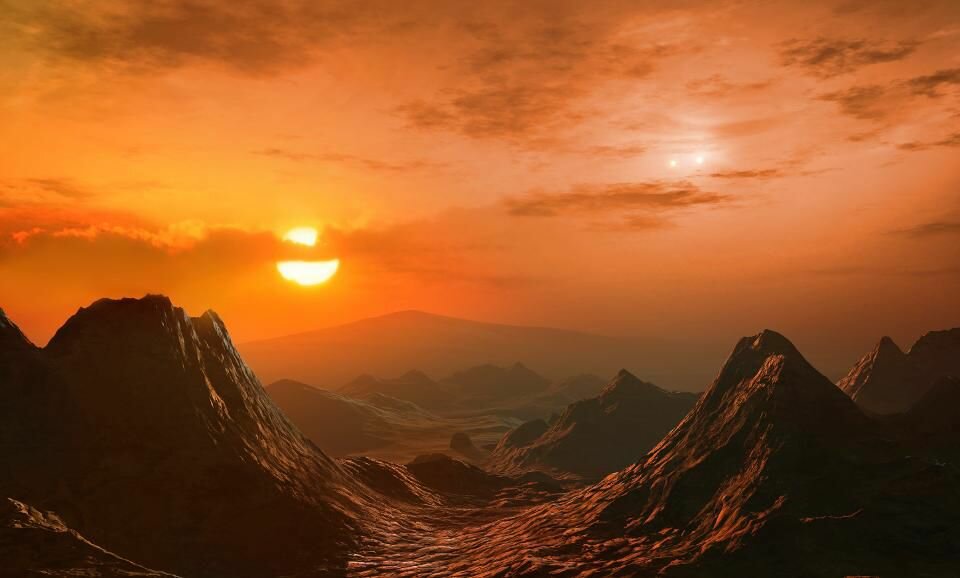 In an interview with Forbes, Jean-Pierre Rospars, the honorary research director at the Institut National de la Recherche Agronomique, explained, “It seems likely that extraterrestrials are imposing a ‘galactic quarantine’ because they realize it would be culturally disruptive for us to learn about them. Cognitive evolution on Earth shows random features while also following predictable paths. By considering the regular and random components together, we can expect the repeated, independent emergence of intelligent species in the universe, and we should expect to see more or less similar forms of intelligence everywhere, under favorable conditions. There’s no reason to think that humans have reached the highest cognitive level possible. Higher levels might evolve on Earth in the future and already be reached elsewhere.”

Douglas Vakoch, president of METI, seemed to agree with this strange hypothesis, telling Forbes, “Perhaps extraterrestrials are watching humans on Earth, much like we watch animals in a zoo. How can we get the galactic zookeepers to reveal themselves? If we went to a zoo and suddenly a zebra turned toward us, looked us in the eye, and started pounding out a series of prime numbers with its hoof, that would establish a radically different relationship between us and the zebra, and we would feel compelled to respond. We can do the same with extraterrestrials by transmitting powerful, intentional, information-rich radio signals to nearby stars.”

Critics of this theory suggest that this is just an excuse for researchers not finding alien life after many years of searching. This problem is known by researchers as “The Great Silence.”

In fact, the specific focus of this event was to discuss the possible reasons why humans have not yet made contact with aliens.

A statement from the METI board of directors before the event said:

Every two years, METI International organizes a one-day workshop in Paris as part of a series of workshops entitled ‘What is Life? An Extraterrestrial Perspective.’ This year, METI collaborated with the Cité des Sciences et de l’Industrie – a huge science museum in Paris – and the Centre Alexandre-Koyré – a research center for historical studies of science and technology – to gather renowned scientists, philosophers, and sociologists to debate the Fermi Paradox. This puzzle of why we haven’t detected extraterrestrial life has been discussed often, but in this workshop’s unique focus, many of the talks tackled a controversial explanation first suggested in the 1970s called the Zoo Hypothesis.

Danielle Briot, an astrophysicist at the Observatoire de Paris, made an excellent point about why an advanced civilization might not want to interact with humans.

“Past experience shows that any meeting of two civilizations is dangerous for both. Knowing that, civilized extraterrestrials will not try to communicate with us,” Briot said. 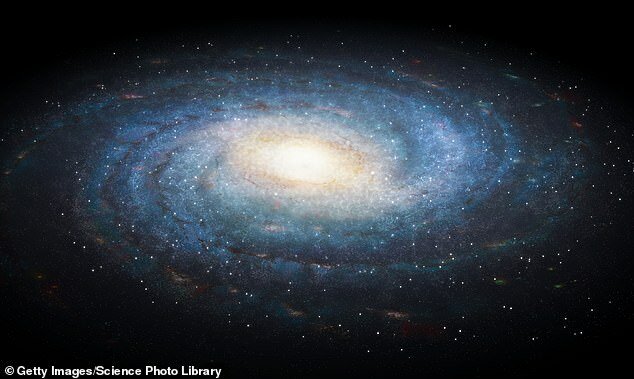 It makes sense that an advanced species would understand that there are many risks that come along with making that type of contact with another civilization. Perhaps they realize that humans are not mature enough to learn about their technology, or perhaps they are worried about diseases transferring between the two civilizations, as we have seen happen on earth on a much smaller scale.

METI targets nearby stars and also rethinks the nature of the messages to send. On October 16, 17, and 18, 2017, METI sent a message consisting of a scientific and mathematical tutorial to the red dwarf Luyten’s Star, located just over 12 light years from Earth. This message was transmitted from a radio transmitter at the EISCAT research facility in Tromsø, Norway, according to Wikipedia.

This project was an outgrowth of SETI, the effort known as the Search For Extra Terrestrial Intelligence, which became a volunteer effort after funding was pulled by NASA several years ago.