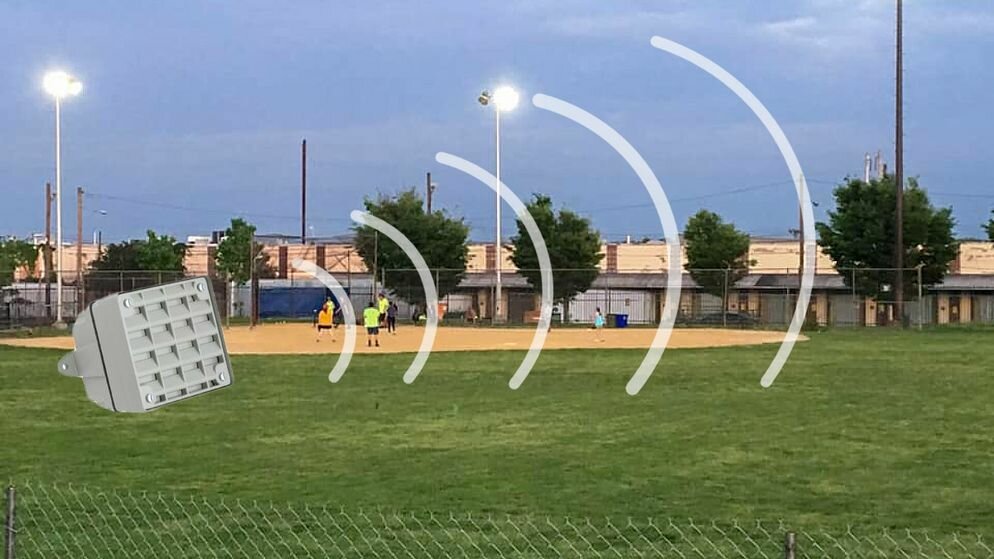 The city of Philadelphia has installed devices throughout parks at night which will emit an annoying sound, in hopes of keeping teenagers out of the parks.

The city began planting these throughout various parks in 2014 and continues to put them in new areas all the time. Now there are at least 30 government controlled properties in the city that are using these devices to keep people away during off hours, or out of restricted areas.

However, there is a catch, it is a frequency that only young people can hear, and it is extremely annoying to them. Anyone over the age of 25 is not supposed to be able to hear the sound.

The devices are called “Mosquitos” and they are currently banned in some states. 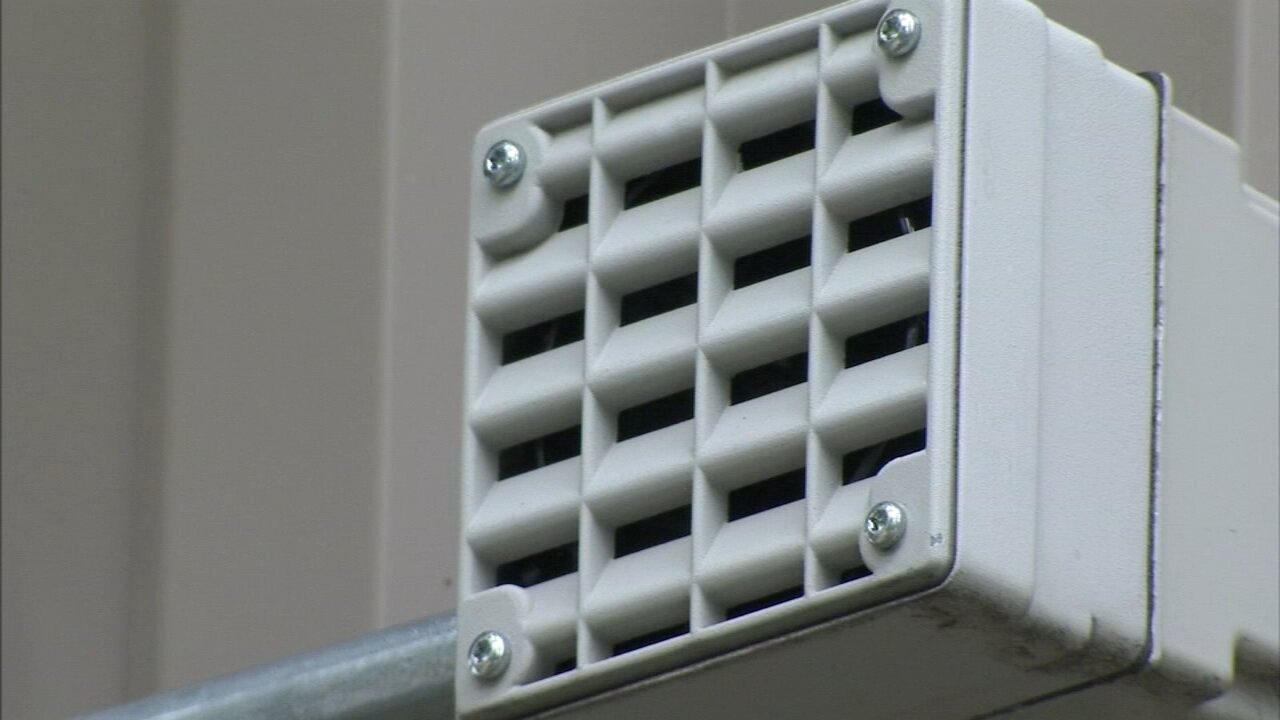 Brian Conner, president of the National Youth Rights Association, says that this is a form of youth based discrimination.

“It very clearly discriminates against young people. It punishes non-criminal behavior, and the idea that youth are more prone to commit crimes than adults is just wrong,” Connor told BillyPenn.

Michael Gibson, president of Moving Sound Technologies, the company responsible for creating the Mosquito devices, says that this product is intended to protect private property. 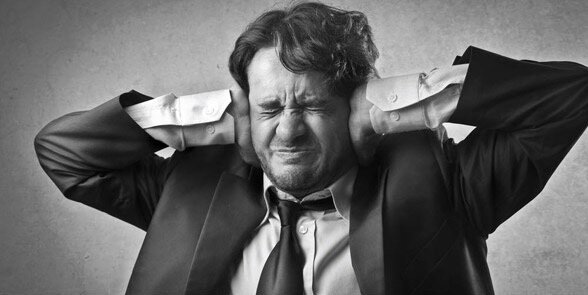 “We do install in the parks in Philadelphia, but…they’re not actually activated until the park or rec center becomes private property. People have the right to protect their property,” Gibson said.

Philadelphia Parks & Rec spokesperson Maita Soukup said that they only operate when the parks are closed to the public, so people shouldn’t be there anyway.

“These sonic devices are just one part of a holistic safety system, and only operate when sites are closed to the public. We welcome all residents to enjoy our parks and playgrounds during the hours they are open to the public,” Soukup said.

List of Parks and Rec sites with overnight sonic devices installed, from ABC: