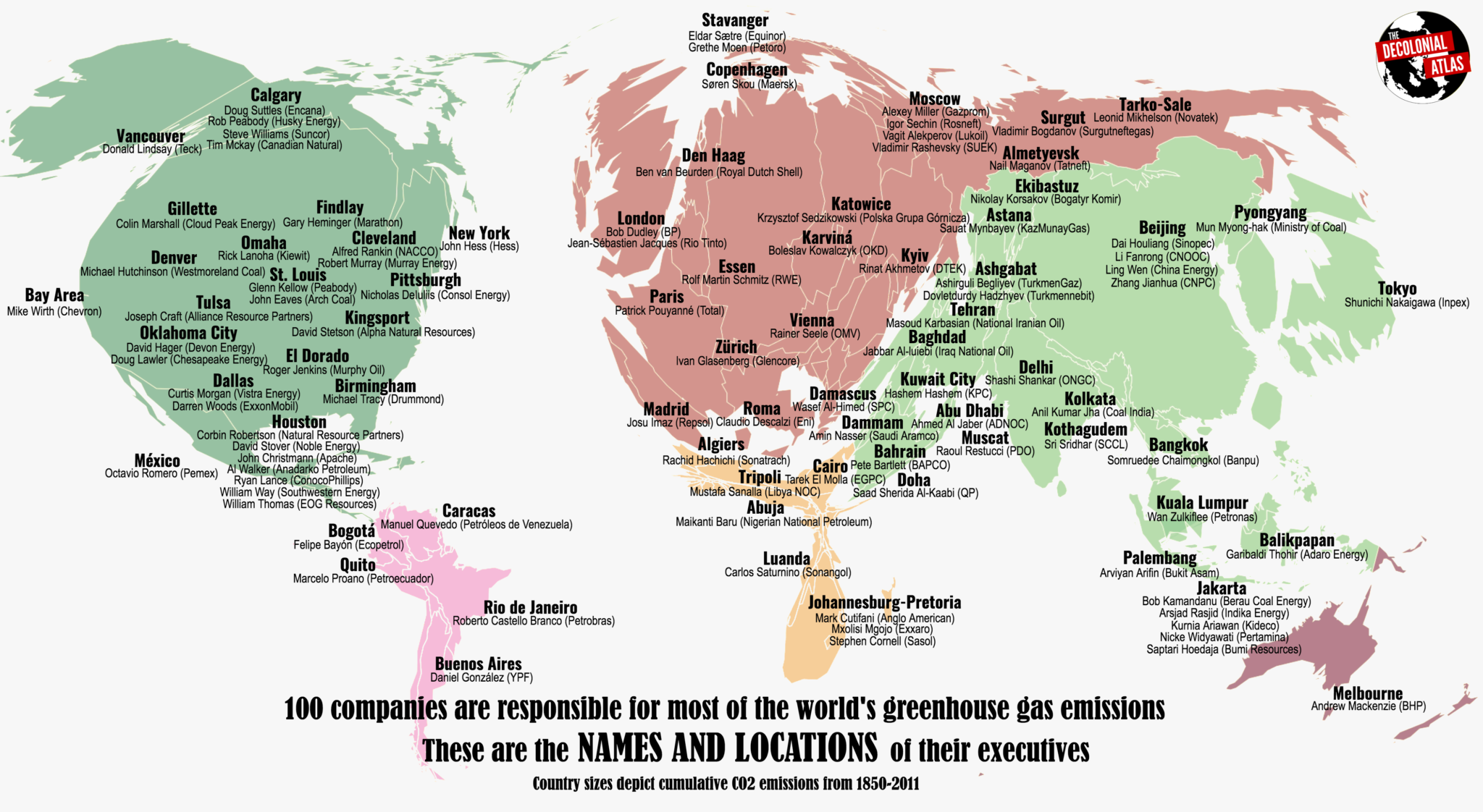 The human species has a unique responsibility because they are the only creatures on this earth that possess the power to destroy everything living here. We also have the ability to save the planet too, if we take the correct actions.

We are self-aware creatures and when we are paying attention we can actually comprehend the impact that our actions will have on the world around us. We have put this sacred responsibility in the hands of governments and corporations who wish only to exploit the earth and everyone on it.

We look in the opposite direction as the most ruthless among us transform our beautiful planet into a toxic wasteland. At this time, we are doing a horrible job as a species in fulfilling our responsibility to our home, but the root of the problem is the greed of a small class of powerful corporations and political organizations.

The images below show some of the worst polluters according to the Carbon Majors Report, WRI, and the Forbes billionaire list.

“Houston tops this list as home to 7 of the 100 top ecocidal planet killers, followed by Jakarta, Calgary, Moscow, and Beijing. The richest person on the list is Russian oil magnate Vagit Alekperov, who is currently worth $20.7 billion. The map is in the form of a cartogram which represents the size of countries by their cumulative carbon dioxide emissions since industrialization,” good.is reported.

For the past century, there has been a consistent trend of manmade disasters resulting in tremendous environmental damage all over the world. These completely avoidable environmental disasters have all been a result of the greed and carelessness of big business and the military industrial complex. Oil companies are the worst offenders in this regard, as their industry is completely obsolete to begin with.

Clean, inexpensive energy is a very necessary possibility, so the fact that we are even still bothering with oil when we see all the problems it causes is completely insane from a humanitarian or environmental perspective.  The only reason we are still using oil based products is that the people who maintain a monopoly over this resource spend billions to ensure that they are the only game in town. 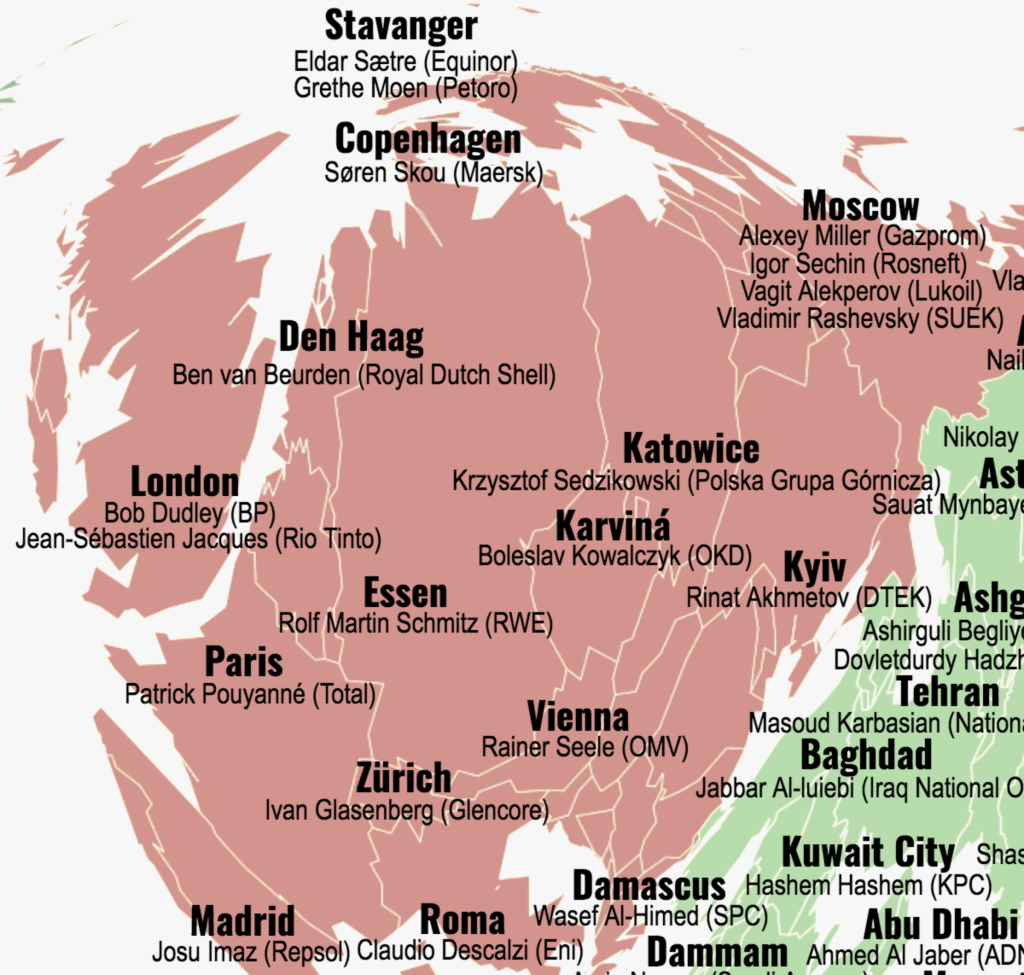 Ironically enough, the same people that are responsible for most of this environmental degradation also set up nature based foundations and other phony environmental organizations.  These organizations are used to launder money and to advance eugenics depopulation programs.  The ruling class understands that human beings naturally have an interest in preserving the environment and typically will not question or criticize actions taken in the name of environmental protection. 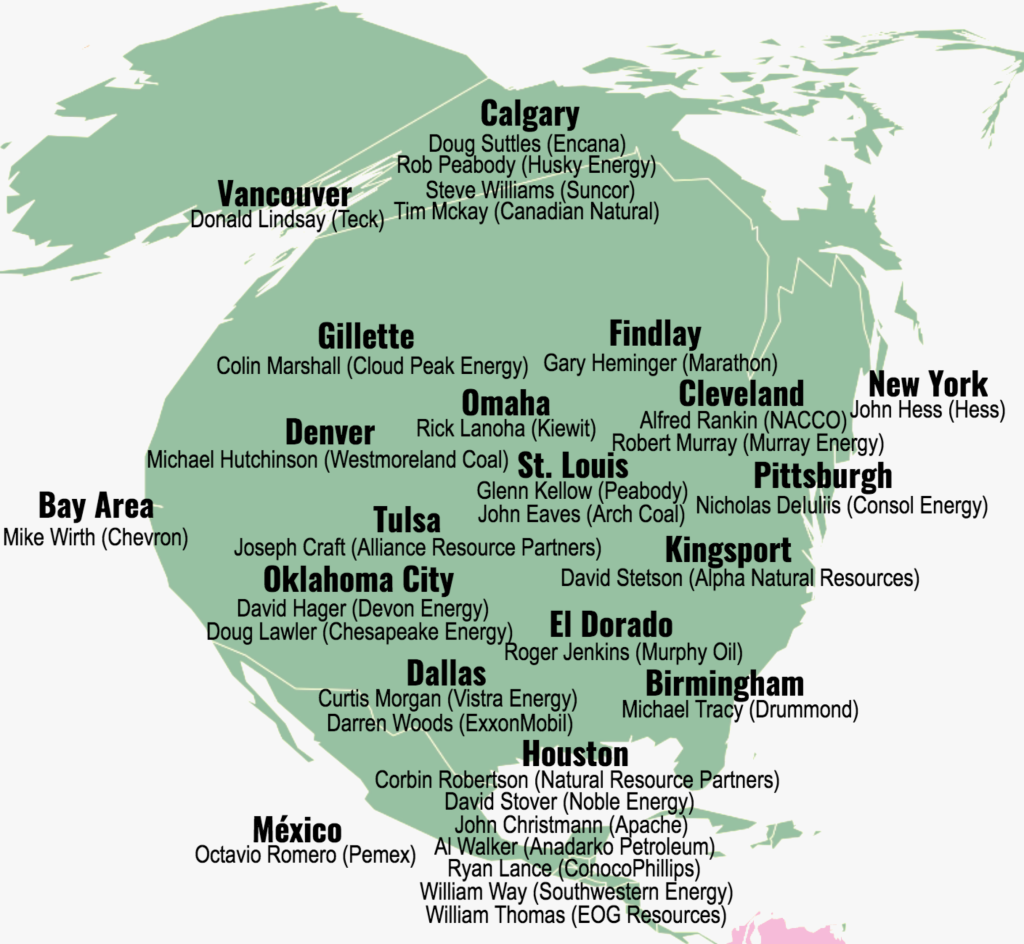 Howard Zinn’s incredible research in his best selling book “A Peoples History of the United States Of America” reveals that “In 1992 more than a 100 countries participated in the earth summit environmental conference in Brazil. Statistics showed that the armed forces of the world were responsible for two thirds of the gasses that depleted the ozone layer. But when it was suggested that the earth summit consider the effects of the military on environmental degradation the United States delegation objected and the suggestion was defeated.”

The general public is not to blame for the environmental crisis that stands before us, we have inherited it from the careless governments and corporations who suppress clean energy and are responsible for the vast majority of the world’s pollution.

Despite their obvious guilt, the perpetrators of these crimes place the blame on everyone but themselves and use their political power so they can actually benefit from all of the destruction that they are causing. At least knowing who they are is half the battle in the mission of holding them accountable.