The bonds that we form with our pets are incredibly important, but these bonds aren’t often respected in modern society.

However, numerous studies have shown how a pet can be a positive force in a person’s life, so it only makes sense that a deep depression can take hold if that relationship were to disappear from someone’s life.

“Millions of people are affected by mental health disorders across the U.S., so when a doctor recommends a life with a pet, he or she is truly writing a prescription for a happier, healthier life,” said Jam Stewart, vice president of corporate affairs at Mars Petcare.

Pets can act as trusted companions in a world where people are feeling increasingly lonely, and this companionship can fill a special role in our lives.

According to Scientific American, the New England Journal of Medicine reported in October 2017 that after her dog died, a woman experienced “broken heart syndrome,” a condition where extreme emotional stress could cause heart attack symptoms. 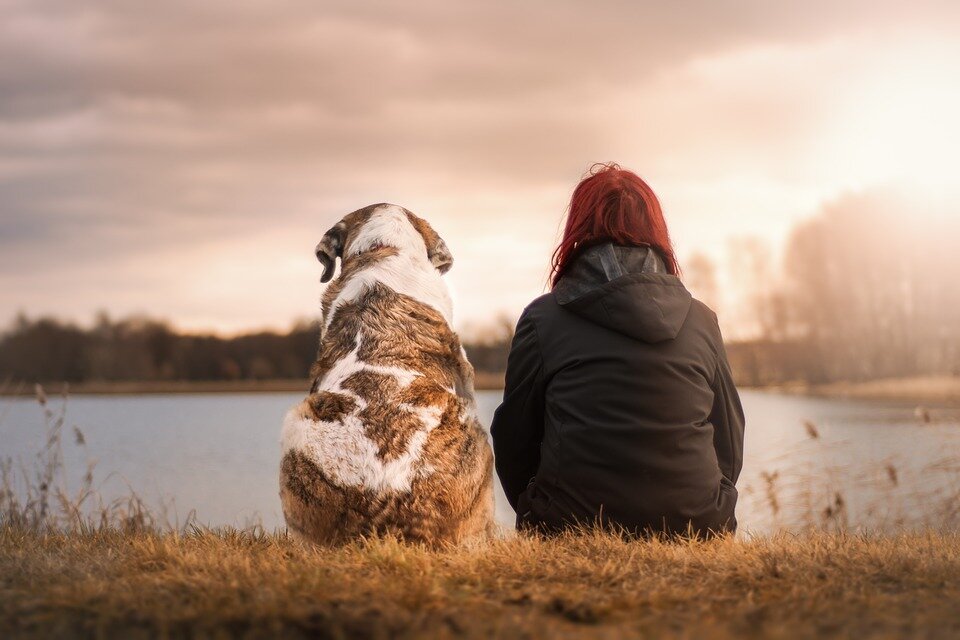 The study found that people can experience symptoms of acute grief after the loss of a pet which can last from one to two months, with symptoms of grief persisting up to a full year in many cases.

The loss of a pet is truly like the passing of a family member, but we rarely receive the type of support that we need after the passing of a pet, because not enough people take it seriously.

“Although grief over the loss of a cherished pet may be as intense and even as lengthy as when a significant person in our life dies, our process of mourning is quite different. Many of the societal mechanisms of social and community support are absent when a pet dies. Few of us ask our employers for time off to grieve a beloved cat or dog because we fear doing so would paint us as overly sentimental, lacking in maturity or emotionally weak,” Scientific American says. 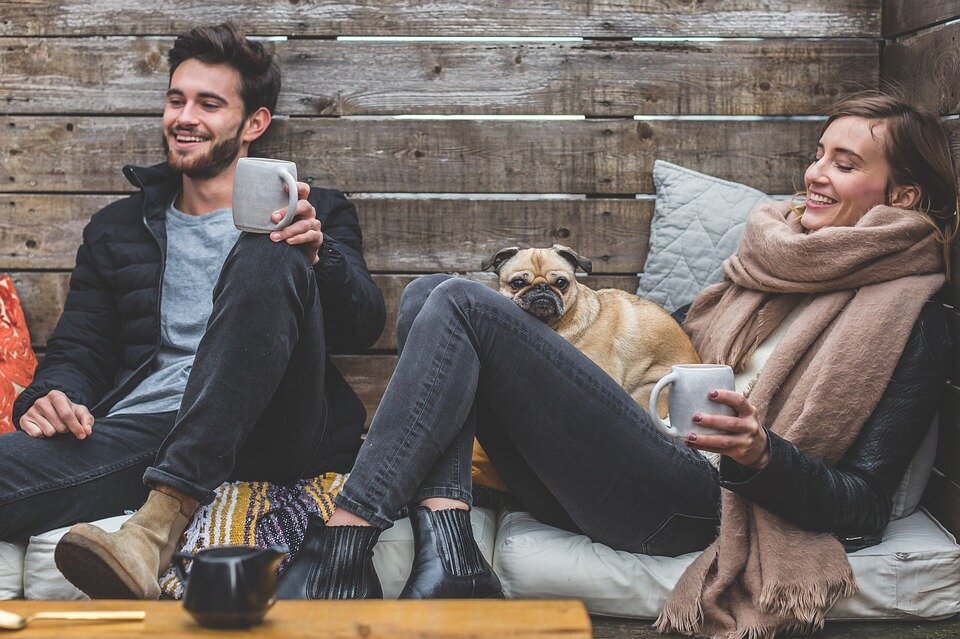 In Japan, for example, there are even some “pet loss cafes,” where people can go to mourn their lost animal companions. Many of these cafes can be found in Tokyo.

Takeshi Nibe, the president of Dearpet, Japan’s biggest manufacturer of items for pet altars, pointed out that these cafes help his company sell a lot of products.

“Many customers who came to buy altar accessories said they felt more at ease after talking about their loss with our staff. However, often conversation had to be paused in the middle because staff have to attend to other customers. So, we decided to open a place where they can talk,” Nibe told Japan Times.

A report in Forbes indicated that pet-friendly workplaces have a positive impact on both employee well being and the business in general.

A study by Virginia Commonwealth University found that pets can significantly reduce the stress levels of the people they regularly come into contact with. 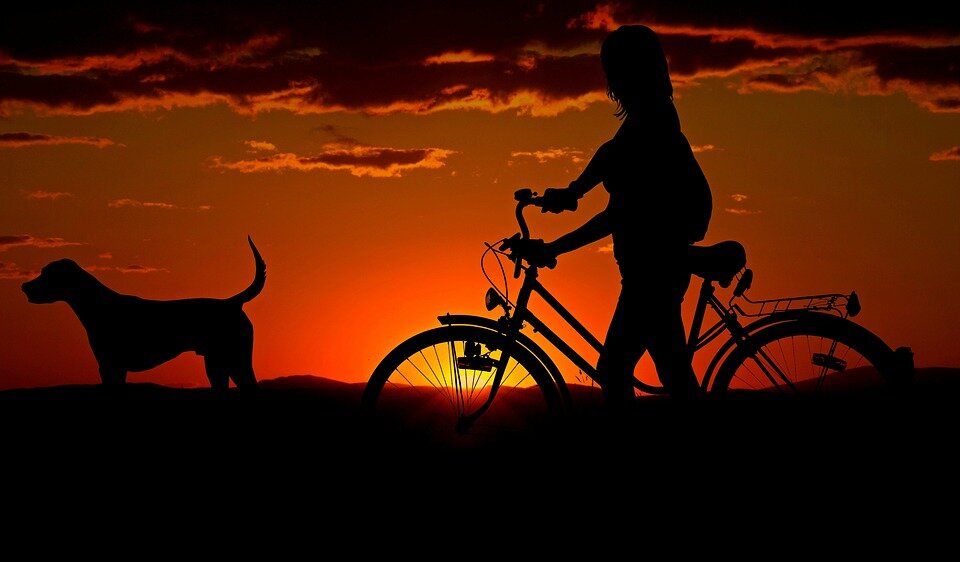 “Man’s best friend may make a positive difference in the workplace by reducing stress and making the job more satisfying for other employees, according to a Virginia Commonwealth University study. Stress is a major contributor to employee absenteeism, morale and burnout and results in significant loss of productivity and resources,” the study said.

Randolph T. Barker, Ph.D., professor of management in the VCU School of Business, and one of the lead researchers in the study, said that this is the first study of its kind.

“Although preliminary, this study provides the first quantitative study of the effects of employees’ pet dogs in the workplace setting on employee stress, job satisfaction, support, and commitment. Dogs in the workplace can make a positive difference. The differences in perceived stress between days the dog was present and absent were significant. The employees as a whole had higher job satisfaction than industry norms,” Barker said.

“After the passing of a pet ninety-nine percent of people say to me in some shape or form, this was harder for me than the loss of my mom, or my grandma,” McVety told Popular Science.

Advertisement. Scroll to continue reading.
In this article:pet