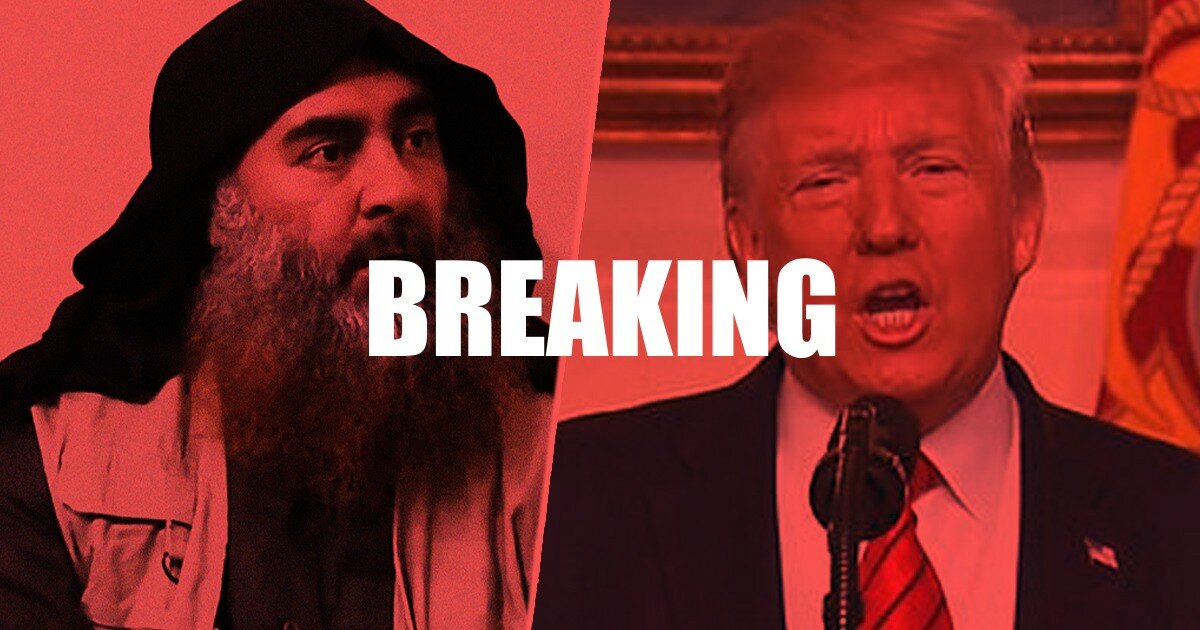 Abu Bakr al-Baghdadi is one of the many notorious terrorist leaders who have been killed and resurrected many times over. Al-Baghdadi was believed to be dead for many years because he was not seen in public for so long. His last public appearance was during a speech that he gave at the al-Nuri Mosque in Mosul in July 2014.

Then, earlier this year, a video appearing to show al-Baghdadi alive and well was circulated by the Islamic State. 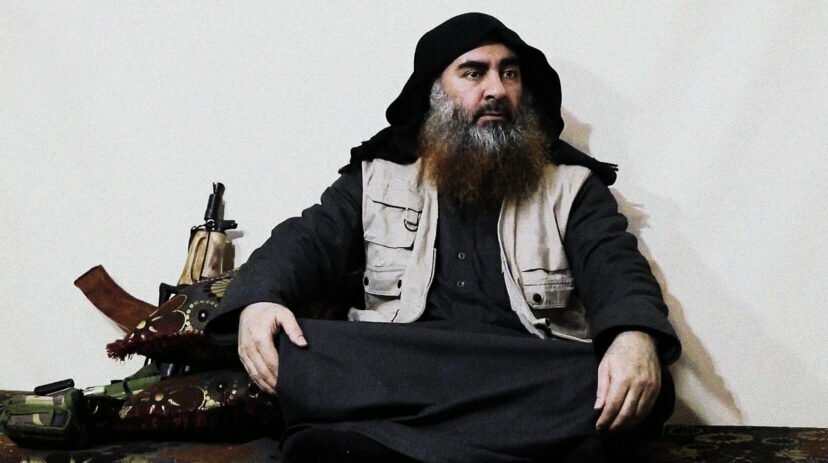 Investigators were sure that the video was recorded this year because of the global news events that are mentioned. For example, he praised the attacks in Sri Lanka, and took credit for the blasts. Now, just a few months after the video surfaced, United States President Donald Trump has made an official announcement that al-Baghdadi has been killed.

In an announcement on Sunday, President Trump said that al-Baghdadi was killed in a raid in northwestern Syria. In a press conference from the White House. Trump claimed that al-Baghdadi killed himself and three of his children in a suicide bombing when he realized that he was surrounded by US military forces.

Trump said that the completion of this mission “has been the top national security priority” for the current administration.

Trump later dropped the formalities to say that the terror leader as”whimpering and crying and screaming all the way,” as he died. 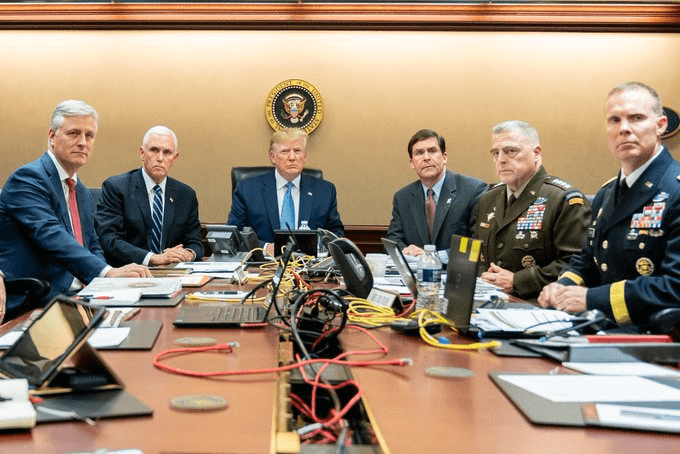 He also noted that no US military forces were killed or injured, but a large number of al-Baghdadi’s “fighters and companions were killed” along with him.

Officials in Russia have already voiced skepticism about the account of the raid that was given by the US military, pointing out that the numerous countries reportedly involved in the operation all seem to have a different version of events. However, considering the current relationship between the United States on Russia, it is hard to imagine them having any other kind of reaction.

Trump has received criticism from some lawmakers for not informing them before making the decision to conduct the raid. House Intelligence Committee Chairman Adam Schiff told ABC News’ “This Week” that it was a “mistake” for the Trump Administration to conduct the raid the way that they did. Schiff says that the president should have notified the Congressional “Gang of Eight,” a team of Republican and Democratic lawmakers who are to be consulted on military matters.

Shiff pointed out that luckily things went well, but if something had gone wrong and members of the US military were killed it could have potentially led to a firefight with the Russians in the region. Both Russia and the United States are involved in the conflict in the region, but only indirectly. If this mission ended up going wrong, Schiff believes that it could have made this conflict between the superpowers more direct.

Watch President Donald J. Trump's statement announcing that a commando raid in Syria targeted and resulted in the death of Abu Bakr al-Baghdadi, the founder and leader of the Islamic State. “Abu Bakr al-Baghdadi is dead," he said.