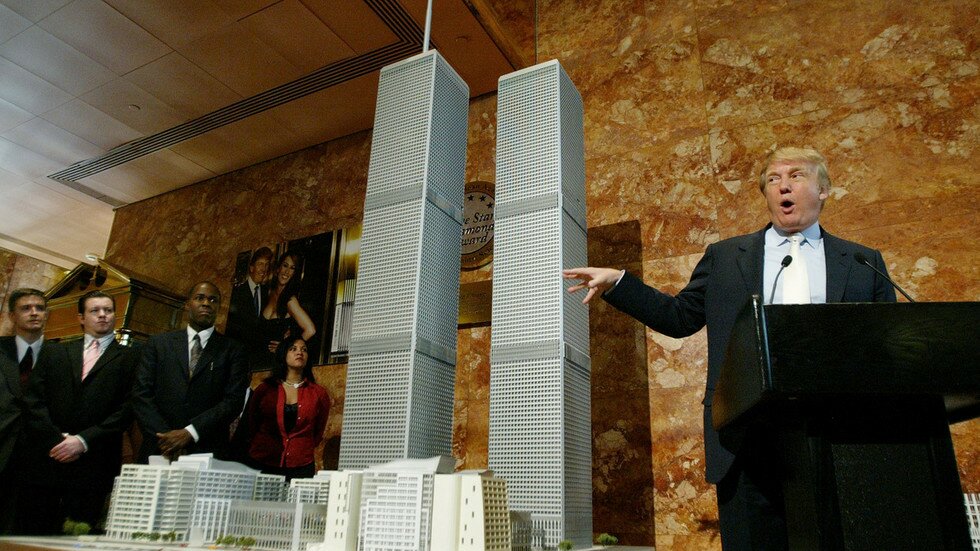 The history of the United States, and of the entire world, was changed on September 11, 2001, when a group of hijackers took over four commercial airplanes and flew them into the World Trade Center towers in New York City, as well as the Pentagon in Washington DC.

The fourth airplane never hit its target, which is suspected to have been the White House or the Capitol building. Instead, the passengers on the plane managed to fight back against the highkackers, which sent the plane crashing into a field in Pennsylvania.

Then, in the months and years that followed, the United States government unleashed numerous wars upon the world, which are still creating massive social problems for the planet today. 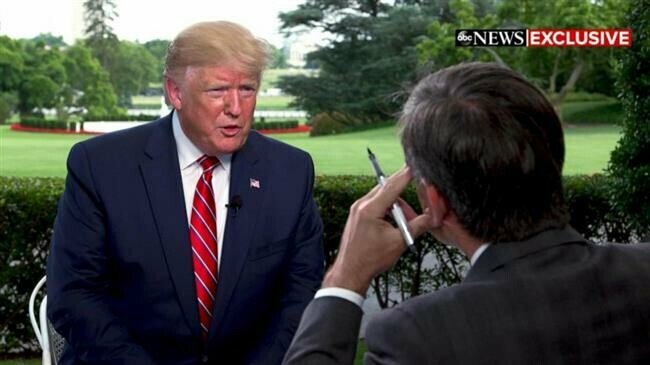 In a recent statement, US President Donald Trump made an ominous suggestion that he knew who was responsible for the 9/11 attacks, however, he did not reveal any other details or names of possible suspects.

The president’s comments came during an interview in the Rose Garden of the White House with ABC’s George Stephanopoulos. Trump also said that he disagreed with the 2003 invasion of Iraq, in response to the 9/11 attacks.

“By the way, Iraq did not knock down the World Trade Center It was not Iraq. It was other people. And I think I know who the other people were,” Trump said.

Then he looked at Stephanopoulos and said, “And you might also.” 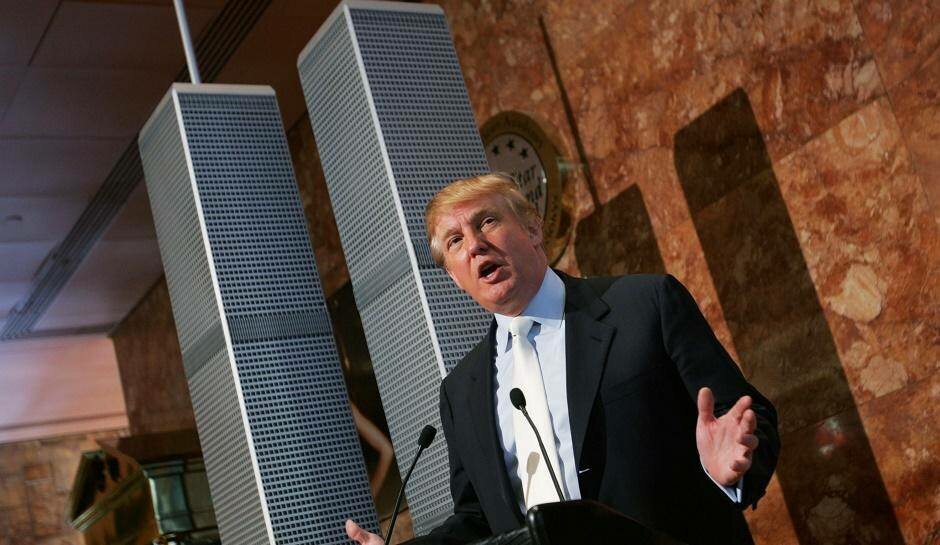 Trump also took the opportunity to criticize the many wars that have developed in the middle east in response to 9/11.

Trump called the decision to invade the middle east, ”the worst decision made in the history of our country that has cost the US trillions of dollars.”

There are numerous theories about who Trump could be referencing, but if he is not talking about the prime suspect, Osama bin Laden, he could possibly be trying to lay the blame on another group, maybe even another country.

Saudi Arabia would be the most likely culprit, but considering their strong alliance with the United States, it is unlikely that Trump would put the finger at them.

Advertisement. Scroll to continue reading.
In this article:Trump